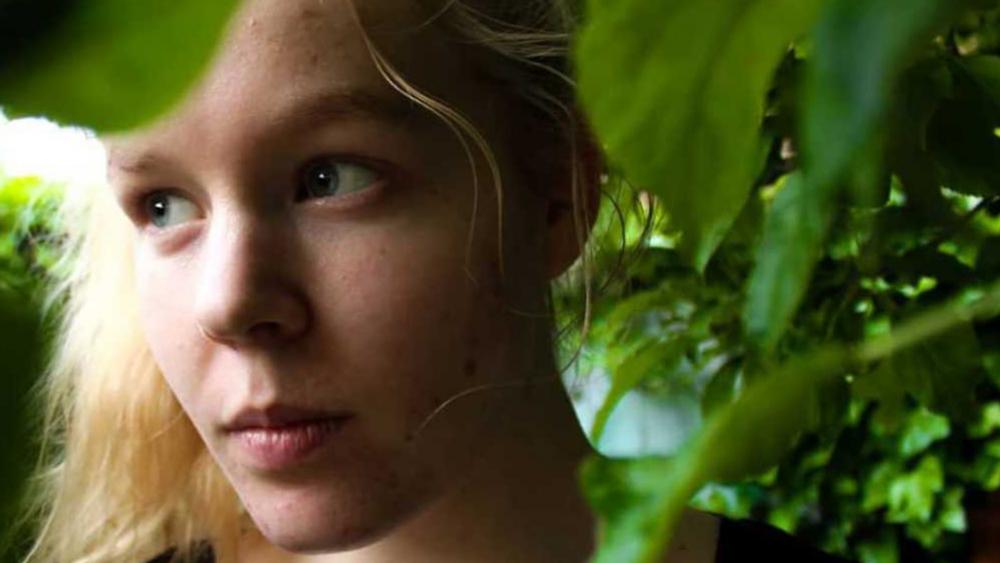 A 17-year-old who was raped multiple times as a child ended her life after doctors agreed that she was going through unbearable emotional anguish and allowed her to starve herself to death.

Noa Pothoven had experienced severe post-traumatic stress disorder, depression and anorexia ever since the vicious sexual attacks which occurred when she was aged 11, 12 and 14.

In some final remarks before her death, the teenager penned one lastInstagram poston May 30, in which she explained her reasons for choosing to die.

“Within a maximum of 10 days I will die. After years of fighting and fighting it is finished,” she wrote in the heartbreaking post. “I have now stopped eating and drinking for a while, and after many conversations and reviews it has been decided that I will be released because my suffering is unbearable.”

Trapped in a pit of despair and depression, Pothoven said that initially contacted the Life End Clinic in The Hague without telling her loved ones because she was so ashamed. She was denied the right to end her life at this point, but her anorexia continued to worsen.

In her final post, she said she had “not really been alive for so long,” after the traumatic incidents.

Pothoven previously told Dutch newspaper the Gelderlander that, following the attacks, she has been consistently racked with fear and shame. Now, she said, that pain had become crippling as her body began to fail as a result of her continued, self-imposed starvation.

“I relive the fear, that pain every day,” she said of the attack. “I’m always scared, always on my guard.”

“To this day my body still feels dirty,” she told the outlet.

Prior to her death, Noa had penned an award-winning biography titled “Winning or Learning,” in which she detailed many of her devastating life experiences and struggles with mental illness and eating disorders.

Pothoven said she desired to help vulnerable and abused children in Holland and sought to encourage the opening of specialized clinics where youngsters could be treated for psychological or physical trauma — these facilities barely exist at all in the Netherlands.

According to the Sun, Dutch minister Lisa Westerveld visited the gravely unwell girl just as her organs began to fail as a result of her persistent battle with anorexia.

“It was nice to see her again. It is also very unreal,” the Westerveld said. “Noa was incredibly strong and very open. I will never forget her. We will continue her struggle.”

“I survive, and not even that. I am still breathing but I am no longer alive,” the rape victim wrote in her final post. “Do not convince me that this is not good,” she concluded. “This is my decision and it is final. Love is letting go, in this case ..”

Though Pothoven was not administered drugs to hasten her death, assisted suicide on the grounds of mental health issues does occur in the European nation. At the beginning of January 2018, 29-year-old Aurelia Brouwer was administered a lethal dose of drugs after being tormented with crippling depression for most of her life.

Under Dutch law, children as young as 12 can be granted the right to die, as long as medical professionals determine that their suffering has reached the threshold of being “unbearable” and their condition has “no prospect of improvement” — this can apply to both physical and emotional illness.

According to DutchNews.nl, in 2016, 6,091 people were euthanized in the Netherlands; a country that has some of the most liberal laws on assisted suicide in the world. Astonishingly, that number of fatalities is was 4% of total deaths in recorded in Holland that year.

In February, New Jersey became the latest state to pass a bill legalizing assisted suicide bill — the law will go into effect on August 1 of this year. Other states that allow the sordid practice include California, Colorado, Oregon, Vermont, Hawaii and Washington.