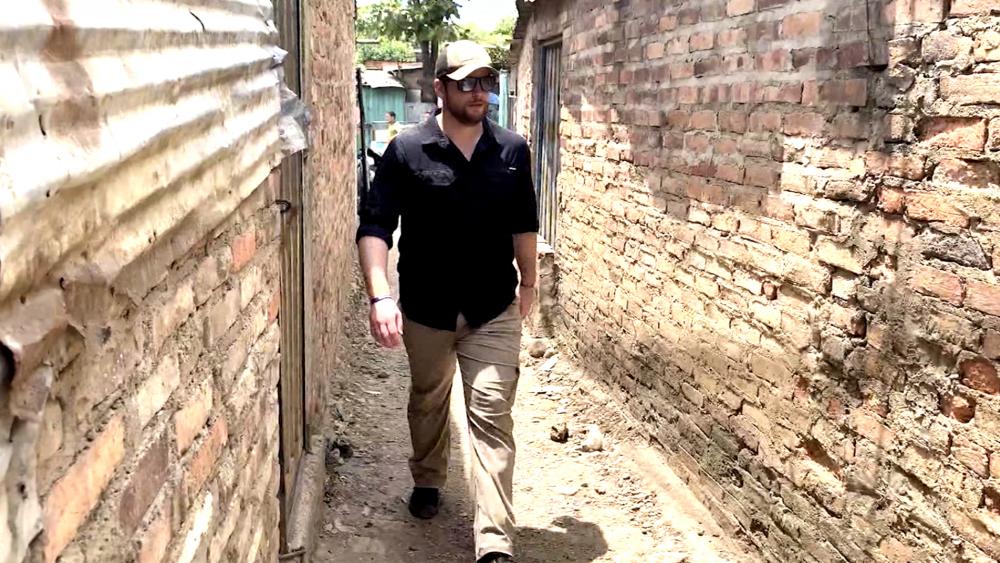 CUCUTA, Colombia – Hundreds of cars wait for gasoline inside Venezuela, as tough sanctions and hyperinflation cripple this oil-rich nation's economy. The petroleum infrastructure here is broken and output continues to decline.

The economy is continuing its downward spiral and the ongoing political crisis is locked in stalemate. As Venezuelans lose hope, millions are fleeing across the border to Colombia where they're faced with new dangers.

On the Colombian side of the border, the crush of humanity is causing problems as well.

Venezuelan Carlos DaSilva lived most of his life in England, and when he returned to renew his passport, he found his country in ruins.

"I've come back to Venezuela to take out new documents and it's been merely impossible, because basically it's - there's a government but it's useless, it's worthless," DaSilva says. "Their system doesn't work, nothing works there."

In Colombia, these refugees find little in the way of help. Thousands are sleeping on the street at night, and Colombian police are starting to crack down.

Here at the entrance to La Trocha, the illegal crossing that goes across the river Tachira, you can see the people coming and going. This is something that's been going on for some time, but something significant has changed over the past couple of weeks. What we're seeing now is the Venezuelan gangs who were extorting money from the people who are crossing the river are still doing that, but now the Colombian side is seeing rebel groups, like the ELN and other groups that have wanted to get in on the action. So they now have guys stationed on the Colombian side that are also extorting money from people, and the people who are crossing here now have to pay twice to get across.

The Colombian paramilitaries attacked a restaurant near the border on May 30th, killing one and wounding 14 others, reportedly because the owner refused to pay extortion money to the gang.

Attempts to get help into Venezuela have been largely unsuccessful, since forces loyal to dictator Nicolas Maduro burned aid trucks on the border bridge back in February. So, one former Navy SEAL is taking a more covert approach. Ephraim Mattos started a nonprofit two years ago called Stronghold Rescue & Relief that sends aid into the hardest to reach areas of need around the world.

Ephraim tells CBN news, "Stronghold's unique mission also requires unique individuals with unique skills. We're not bringing in large groups of people, and we're completely trying to avoid the idea of voluntourism. So most of the time, we send in two or three guys who then enable the locals and we create the capacity for the locals to then be able to help themselves."

After leaving the Navy in 2017, Mattos spent months in Iraq, working as a combat medic on the front lines in the battle against ISIS. During intense combat, Mattos was shot while helping to rescue a little Iraqi girl. That experience led to the idea to recruit other special operators for this unique mission.

Mattos explained, "I learned from my time in Afghanistan and other places that we need to put a local face and enable the locals to take care of themselves."

While in Cucuta, Mattos contacted Venezuelan soldiers who defected and is working with them to help people who are literally dying without needed medications.

"We're actually partnering with former soldiers from the Maduro regime who have defected and we're enabling them to smuggle supplies in to the people who absolutely need them the most," Mattos added.

Venezuelans here in Cucuta had high hopes for Juan Guaido to be able to topple the Maduro regime with help from the United States, but four months later, that hope is wearing thin. If the situation does not improve, the US will likely see more Venezuelan migrants at the southern border.

DaSilva said, "I'm trying to manage. I'm trying to stay here for awhile, so that's my plan, to kill five years here and to try to go to the US."

But Ephraim Mattos has a better plan, to put these Venezuelans to work and help them help each other.

Mattos said, "This is teaching someone how to fish rather than just giving them the fish." 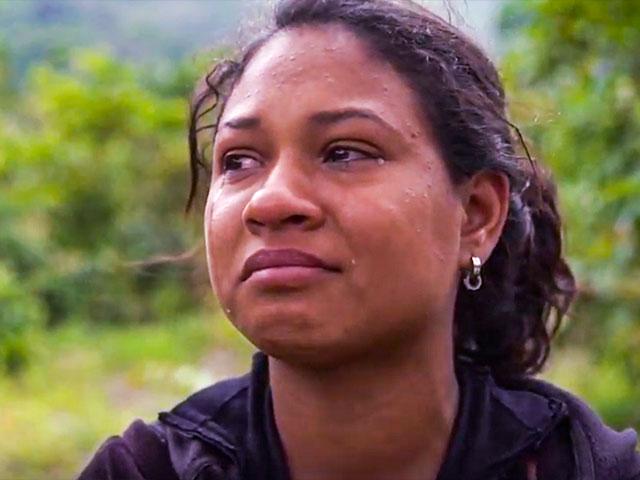 CRISIS: How You Can Help These Desperate Women and Babies Fleeing Venezuela 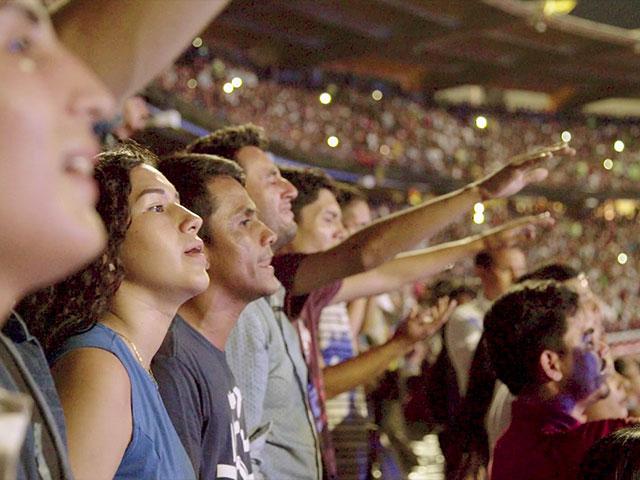 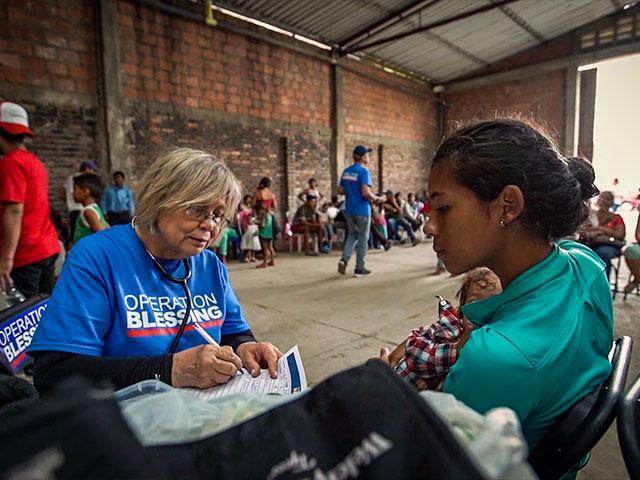 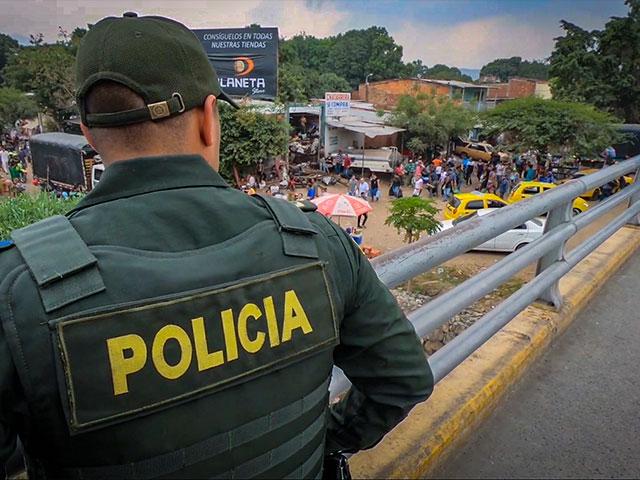