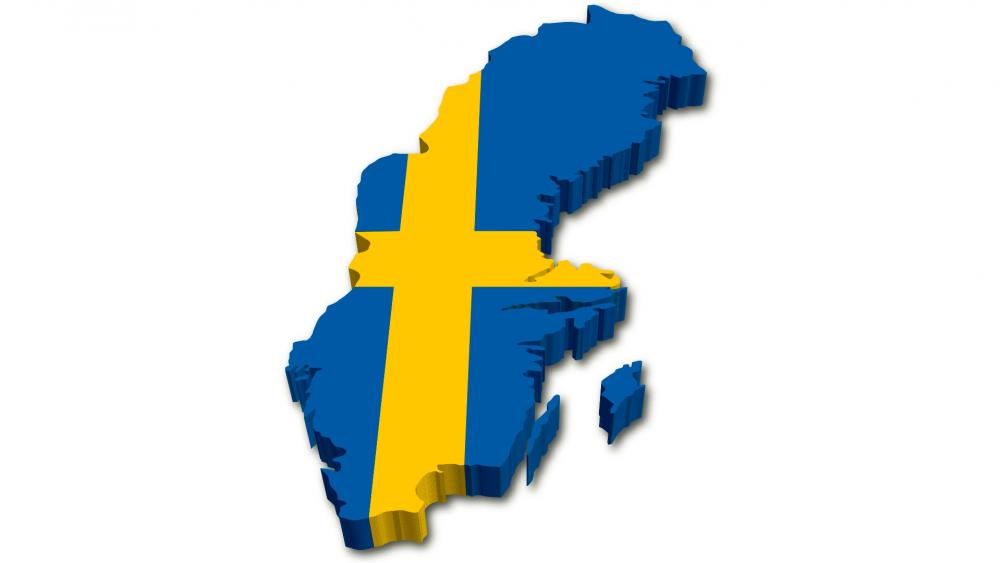 Sweden's first openly lesbian bishop says she has more in common with some Muslims than with conservative Christians and believes Christians and Muslims pray to the same god.

Eva Brunne, a Church of Sweden bishop in Stockholm, has also said Muslim worshippers in churches are "angels" and that churches should remove all crosses that might offend them and instead mark the direction to Mecca for prayers.

This follows a trend in the Swedish Church to find common ground with Islam.  During a church meeting last November, a motion to ban the Islamic call to prayer in Swedish cities was voted down, with some church officials saying it would be an "amazing" opportunity for more people to meet the "love of Allah."

Meanwhile, attendance in the Church of Sweden has fallen dramatically, with many parishes unable to "make ends meet" according to a report which said the church will lose "well over one million members within a 10-year period."