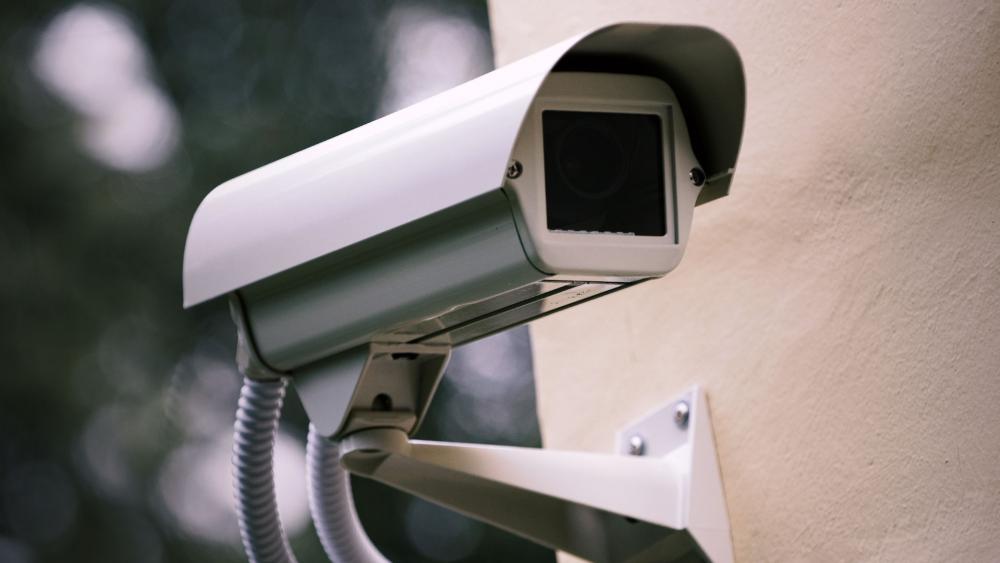 The Chinese Communist Party is using advanced technology to secure government control over the lives of nearly everyone in the society by establishing a system of social credits based on each person's perceived behaviors and attitudes.

Steven Mosher is author of the book "Bully of Asia: Why China's Dream is the New Threat to World Order." He also recently wrote an article on China's social credit system for the New York Post.

Appearing on this week's episode of the CBN News program The Global Lane, Mosher said Big Brother in China is watching all the time.

"It's watching through video surveillance cameras, it is watching where you go, what you do, what you buy, who you talk to on We Chat and Twitter and other communication devices in China. It's really 24/7 surveillance," he said.

The Chinese government gives citizens a social credit score based on how trustworthy they think they are.

So, how does a low social credit score affect the average Chinese citizen?

Mosher said it can hurt just about every aspect of life in Chinese society through a system of rewards and punishment.

"Anyone who gets a low social credit score – if they go to buy an airplane ticket they will be turned away at the ticket line. They have to travel by slow train, not bullet train.  One person recently thought he'd fly down from Beijing to Canton – three hour flight,  and had to take the slow train – 30 hours stop and go. That is punishment."

And Mosher said if a citizen's social credit score is too low, his or her mobile phone ring tone changes so when people call them, they hear a police siren warning them to be careful in their dealings with the person. Also, Mosher explained how a low social credit score means parents cannot enroll their children in good schools. He said they also have difficulty securing a loan to buy a home or automobile.

"And you can't get a job because people will see that you are politically unreliable," said Mosher.

How likely is it that a similar social credit system eventually will be implemented in the United States?
Watch The Global Lane on the CBN News Channel to hear Mosher's response. It's on tonight at 9:30 Eastern.