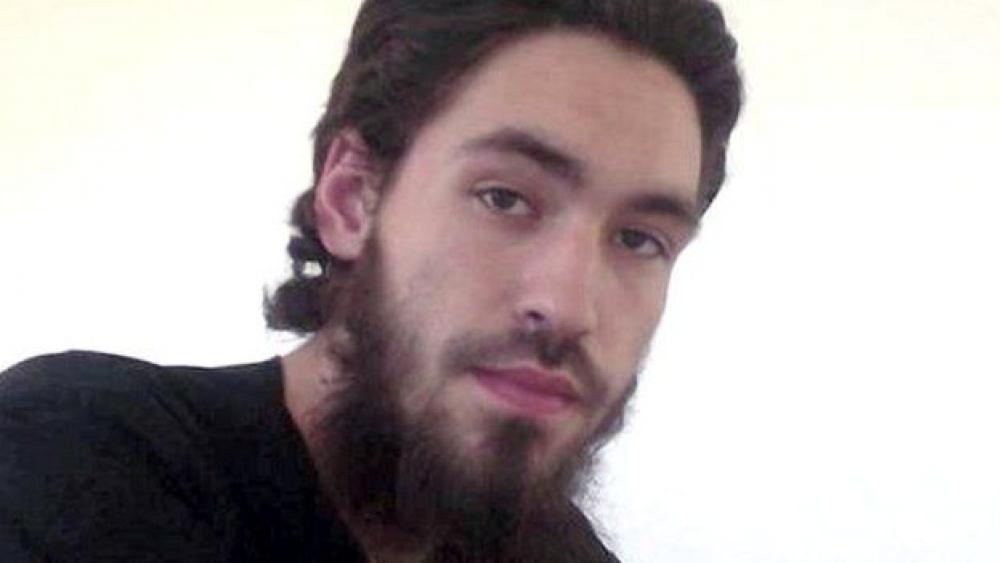 The reappearance of ISIS leader Abu-Bakr Al-Baghdadi suggests the Islamic State group has survived the war in Syria. In a new video, the ISIS leader talks about the Easter attacks in Sri Lanka.

All of this has brought renewed pain to some of the parents of children who have joined ISIS.

On the CBN News program "The Global Lane" Christianne Boudreau shared the story of how her 21-year-old son left Canada and died fighting with ISIS. She said her faith has helped her overcome the heartache.

"I still have some of those difficult days, trust me if never goes away--especially wondering what those last moments were, not being there as a parent trying to protect them, save them, feeling so helpless," Boudreau explained. "For so long, no matter how much I begged him to come home, it was absolutely devastating and nowhere to turn. Who could understand what I was going through without the name calling and all the negative comments and understanding what pain our family was in?"

Did Boudreau beat herself up wondering how she could have prevented this? Did she question her parenting skills?

"I think every parent does. We all question ourselves. It's the first thing we do is we go within ourselves. And the guilt you carry is overwhelming," she painfully recalled.

Although her son Damien left church at the age of 17 and converted to Islam, Boudreau says her Christian faith helped her get through the dark times that followed.

"It's the only thing that I could hang on to. What else do you have? I lost another son in 2001 and almost lost my faith at that time and in the end I only came through because of it," she said. "You try to find something to hang on to even though that anger is there, you still need to have that strength to keep pulling you through to wake you up in the morning, to find a new purpose and a new goal in life."

Boudreau heads up an organization called Mothers for Life Network. The group is helping people overcome loss and grief and it's also raising awareness about how to prevent children from becoming radicalized. She's also featured in the new Clarion Project documentary. "Kids Chasing Paradise."