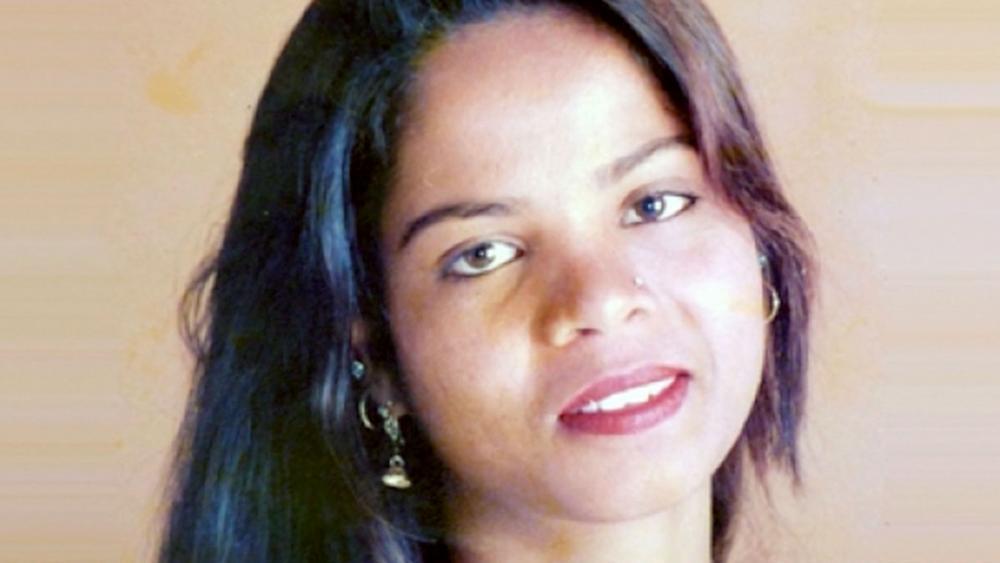 Asia Bibi, the Pakistani Christian who sought asylum in Canada, is reportedly facing a new threat.

According to the British Pakistani Christian Association, a Muslim man who claims to live in Canada, has released a video threatening to kill her for blaspheming the Prophet Mohammed.

In the video, the Muslim is reportedly heard praising the virtues of the Prophet Mohammed then promises to quote, "slay the blasphemer Asia Bibi." CBN News is unable to authenticate the video.

She was acquitted by Pakistan's Supreme Court last October but it took the government there seven months to let her leave the country.

Canada granted Bibi asylum. Her exact location in the country is being withheld for security reasons.

In this week's episode of World Beat, George Thomas tells us about the challenges Christians face once accused of insulting Islam's Prophet Mohammad.