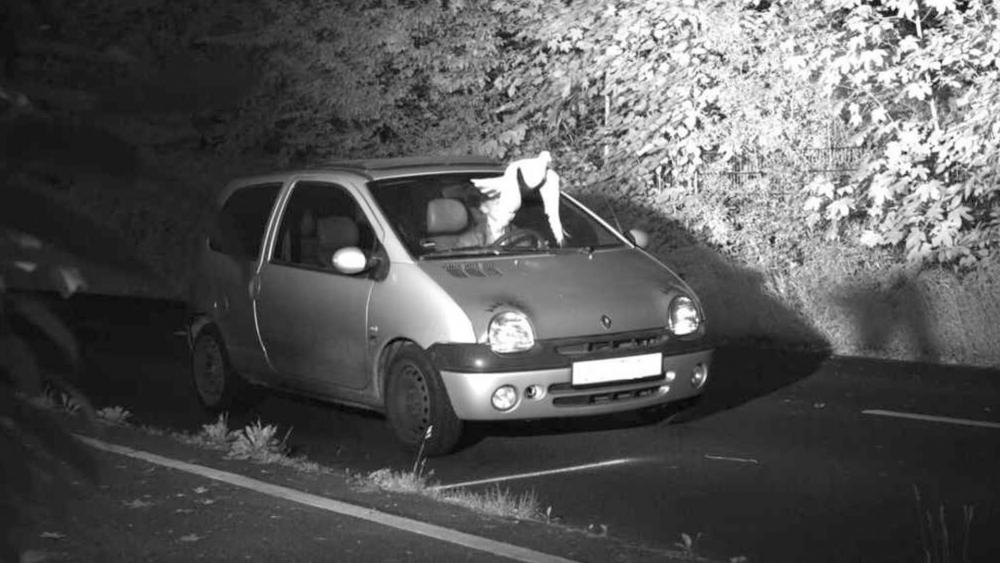 Police in the German border town of Viersen have revealed that a speeding driver was spared a hefty fine because of the “Holy Spirit.”

The rogue motorist was prevented from receiving a penalty after traveling at nearly 15mph over the speed limit. Being that liberal with the throttle would have landed them with a €105 ticket fine if it hadn’t been for the arrival of a white dove that swooped in on their behalf.

“It was no coincidence the Holy Spirit” intervened, the police said in their official statement on the matter, noting that the person’s identity was impossible to determine after the rare bird flew across the windshield, perfectly blocking the offender’s face.

Throughout the scriptures, the Holy Spirit is commonly depicted as a dove.

The most notable example of this took place at the Baptism of Christ, when, after Jesus had been submerged beneath the water, “the Holy Spirit descended on him in bodily form like a dove.”

As for the motoring offender, the German authorities noted that they “understood the sign” and would “leave the speeder in peace this time,” according to the BBC. The driver was spared the fine “thanks to the feathered guardian angel with seemingly carefully spread wings,” the police stated.

They added: “We hope that the protected speeder likewise understands this ‘hint from above’ and drives appropriately in the future.”

As for the dove itself, the authorities insisted that, in light of its significance, it will not be prosecuted for its own misconduct — namely, traveling too fast in a restricted speed zone.

“Since we do not know where it has to be on time for [the upcoming Christian holy day of] Pentecost, we will allow mercy over justice here too, the police added.