'I Decided to Lose My Life and Find it in Christ': Extraordinary Testimony of South Africa's Rugby Captain 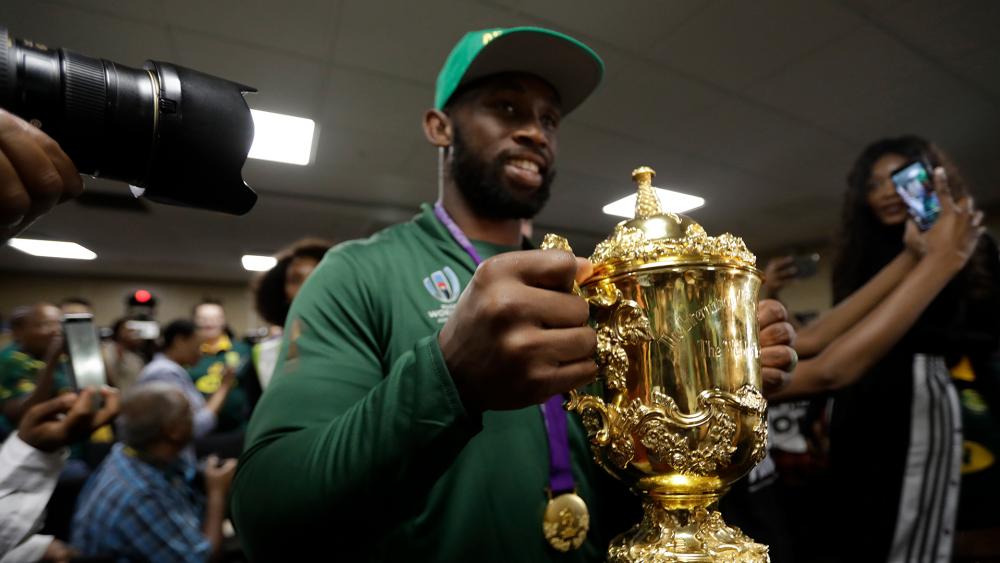 As the victorious South African national rugby team prepare to return home to a hero’s welcome, one player’s life story has continued to capture the world’s imagination — and its that of Captain, Siya Kolisi.

FAITHWIRE: Joshua Harris Says He ‘Excommunicated Himself’ From Church After Living in ‘Unrepentant Sin’

Kolisi has been on an extraordinary journey. Growing up in an extremely poor township outside Port Elizabeth, his mother died when he was just 15 years old and his family struggled to get him a decent education.

“Sometimes we didn’t have enough money to pay my primary school fees, which were only R50 ($4) a year,” Siya told the Guardian.

Relying solely on his talent and a relentlessly positive attitude, Siya was eventually scouted for his athletic talent after being spotted playing a sports game with his friends. He earned a scholarship to the prestigious Grey High School in Port Elizabeth. The rest, as they say, was history.

Fast forward to Saturday night in Tokyo and this extraordinary player, the first black man to captain the South African national team, was lifting the Webb Ellis trophy aloft, his proud family watching on. Siya’s father, who had never left the country before, was flown out to see his boy lead the team to victory. “I’m really happy that I could organize for him to come”, the 28-year-old captain said in Tokyo on Saturday, according to Wales Online. “It’s his first time overseas so it’s something different for him.”

“When I was a kid, all I was thinking about was getting my next meal,” Kolisi said following the victory. “There are so many people in SA who just need an opportunity – I got my opportunity and I took it with both hands. There so many stories that have been told like this in South Africa.”

He’s also an extraordinarily compassionate man, spending 18 months embroiled in a tough legal battle to gain custody of his half-brother and sister, who had been taken into care after his mother’s death.

“I found a cousin who told me where my brother and sister were. They were at school at the time but I came back later and met them. You can imagine how emotional it was,” he told the Guardian. “In 2012 when I was in camp with the Boks, I went to Zwide to look for them because I hadn’t seen them in years. I had to go through a legal process, which I started after that holiday. It took about 18 months, but I finally legally adopted them.”

But there is another aspect to Kolisi’s story that is not talked about so much in the press — he is also a committed Christian. Speaking to SportGo Mag just prior to the World Cup, the rugby star opened up about how the Lord had been getting him ready for the big stage by refining his character.

“God has been preparing me for such a time as this,” he said. “While struggling with a lot of things personally — temptations, sins and lifestyle choices — I realized I wasn’t living according to what I was calling myself: a follower of Christ. I was getting by, but I hadn’t decided to fully commit myself to Jesus Christ and start living according to His way.”

Talking about how the Lord convicted him of his sin, Kolisi continued:

“Something I was struggling with in my personal life was exposed to the public. Up to that point, everything I was fighting against was hidden, but when my sin was exposed, I knew I either had to change my life, or lose everything. I decided to lose my life and find it in Christ.

Walking alongside a spiritual mentor, I’ve been able to discover the truth and saving power of Christ in a whole new way. This new life has given me a peace in my heart I’d never experienced before. Now that I have given everything to God, nothing else affects me. I now live and play with the freedom of knowing His plan will always happen, and at the end of the day, that’s all I care about!”

The South African victory, along with Kolisi’s captainship, was also heralded as a huge moment for race relations in the country.

"We have so many problems in our country. But to have a team like this, we come from different backgrounds, different races and we came together with one goal."

Former captain Francois Pienaar, who was handed the 1995 World Cup trophy by Nelson Mandela just a year after he’d been elected President, claimed that this year’s win was even more significant for South Africa as a post-apartheid nation.

“This is bigger,” he said, according to the BBC. “It is a transformed team with 58 million people watching in South Africa, all races wearing green, which wouldn’t have happened in my time.” 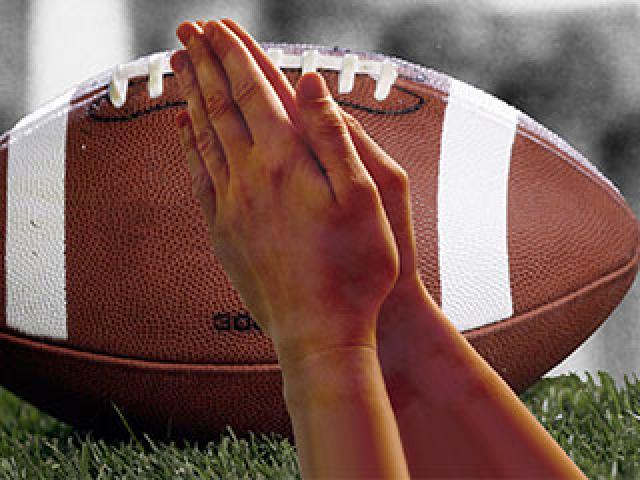 Tennessee Community Stands With Coach Who Prayed With Team, Students Take The Lead In Prayer 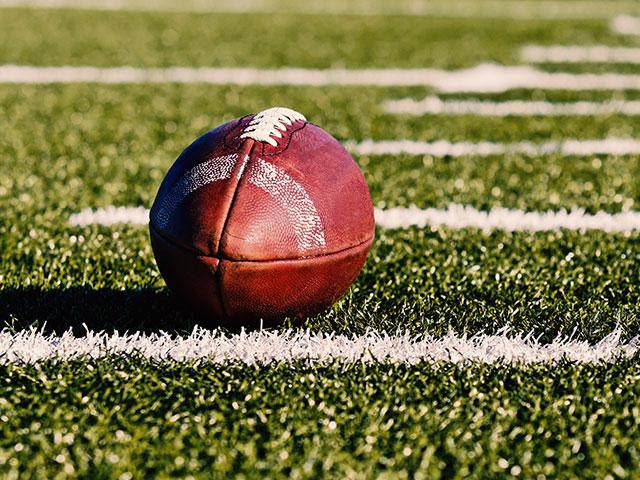 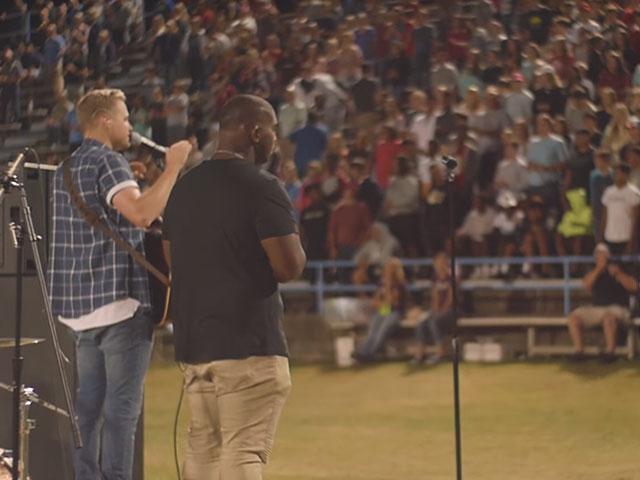