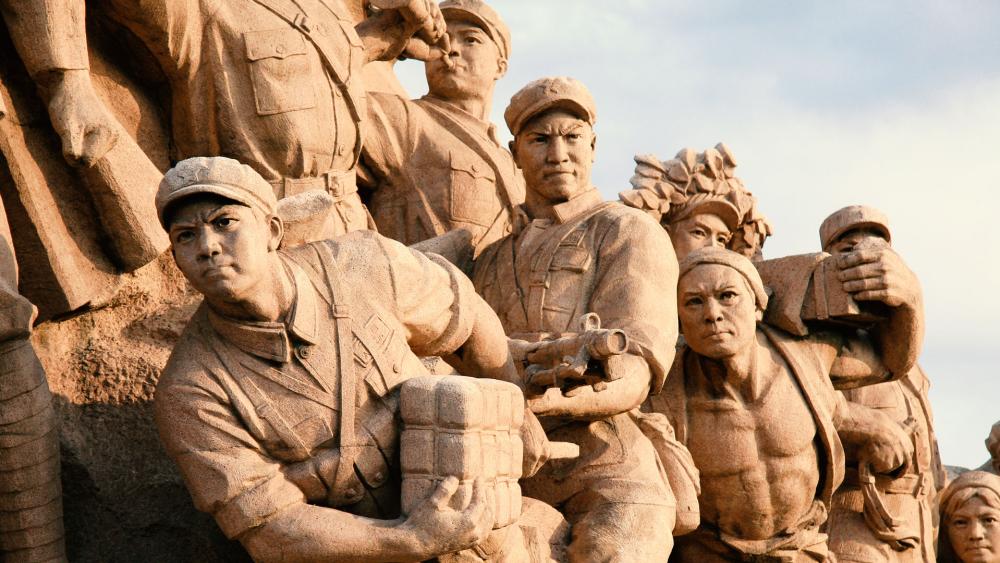 Hundreds of leaked documents are providing evidence that confirms China's communist government is repressing Muslims and other religious minorities on a massive scale.

It's happening in Xinjiang Province in western China where authorities have imprisoned an estimated one million people in detention camps.

Beijing claims the camps are for voluntary job training. But the leaked cache of classified documents shows their true purpose is to re-educate and re-train people to obey China's communist system.

US Secretary of State Mike Pompeo told reporters, "Our best analysis that the number of a million is a reasonable number to think about the number of persons that have been over the extended period of time held or detained or wrongfully denied their fundamental human rights."

The leaked documents also show that China is using high-tech surveillance methods to monitor and target people for arrest. They're even being used to predict who would commit a crime in the future.

Pompeo says the documents prove that China is repressing its people.

"Very significant human rights abuses. I think it confirms it shows that it's not random and it is intentional and that it's ongoing. And so I think those papers simply confirm that. I think the world can see that," Pompeo said.

Secretary Pompeo also said world leaders should join the US in working to create an atmosphere to improve the human rights situation in western China.

"I think it's the case now that you'll see many more countries around the world acknowledging what's taking place there and working alongside of the United States to create space and improve human rights conditions for the people of Xinjiang."