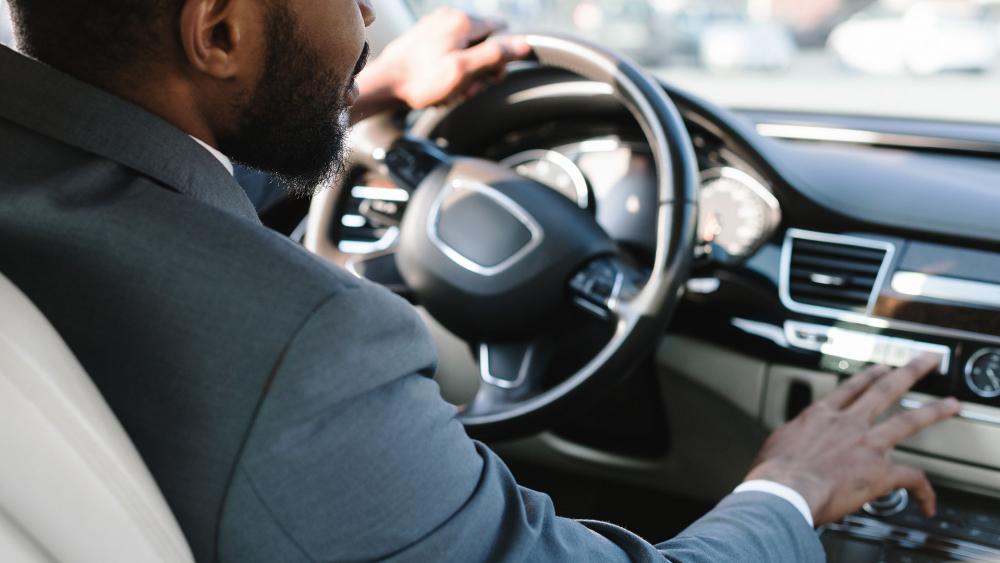 A Muslim driver has saved the lives of eight Christians workers after boldly refusing to obey the commands of an Islamist militant group.

The incident occurred in the South Kenyan city of Mandera when a group of al-Shabaab fighters flagged down workers as they left a hospital building site. But instead of allowing the fighters to stop the vehicle, the Muslim driver put his foot to the floor, speeding off and evading the murderous jihadis.

A senior police official in the area told religious persecution watchdog, International Christian Concern, that officers became aware of the attempted attack and dispatched personnel to the area, meeting the car about four miles beyond the Al-Shabaab roadblock.

“We applaud Mr. Hassan Abdul for his [bravery] in escaping from the trap of the Somali insurgents and saving the lives of the eight innocent men,” the official explained.

FAITHWIRE: Kanye West: ‘It’s My Job to Let People Know What Jesus Has Done for Me’

One of the survivors, Simon Kiiru, described the incident to ICC as “a traumatizing moment that should not be wished upon anybody regardless of their tribe or religion,” noting that the gunmen opened fire on the vehicle as they sped away.

“As soon as we had bypassed the attackers, they started running after us while spraying bullets on the van and deflating one of the tires,” he said. “We lied on the floor and we could hear bullets hitting the body of the van. We thank God that the driver, who is a Muslim, did not stop to sacrifice us to the enemy. His act of love has touched our hearts in a way we shall never forget.”

Incredibly, this is not the first time an incident like this has occurred.

In August of this year, a Muslim bus driver carrying over 40 passengers, most of whom were Christians, evaded an al-Shabaab ambush as he was driving to the capital of Nairobi.

“It is incidents like these that bring hope,” said ICC’s Regional Manager for Africa, Nathan Johnson of the latest attack. “It shows that no matter what ethnicity or religion, there are those who are willing to risk their lives to save others. The driver should be lauded for his bravery, and others should work to emulate his example.”

“It is through acts like this that terrorism can be defeated. Please pray for safety, peace, and security in Mandera.”

In January of this year, al-Shabaab shot dead 21 people at the DusitD2 hotel and office complex in Nairobi, including American tech CEO Jason Spindler who was a 9/11 survivor.

The group claimed the attack was committed in response to President Trump’s decision to recognize Jerusalem as the capital of Israel.