'Kowtowing to Communist China'? The NBA, LeBron James, Nike, and the Fallout Over Hong Kong 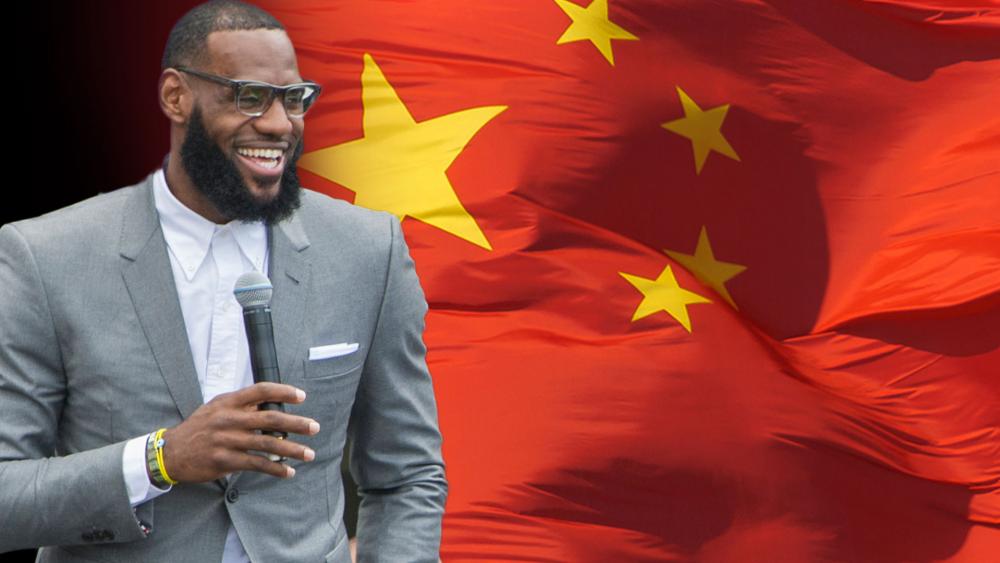 'Kowtowing to Communist China'? The NBA, LeBron James, Nike, and the Fallout Over Hong Kong

It's been roughly two weeks since the NBA fallout began in China after Daryl Morey, the general manager of the Houston Rockets, tweeted his support for pro-democracy protestors in Hong Kong.

Los Angeles Lakers superstar LeBron James then pushed back against Morey, saying he was hurting a lot of people and was misinformed about the situation.

"He wasn't educated on the situation at hand and he spoke. So many people could have been harmed, not only financially but physically, emotionally, spiritually," James had said.

A lot of people including some US lawmakers then said that James was caving to the Chinese communist regime, all for business reasons. Protestors in Hong Kong, feeling betrayed by LeBron James, burned and stomped on his jerseys and threw basketballs at a photo of his face.

US Sen. Rick Scott (R-FL) said James "is the one who isn't educated on the situation at hand. It's sad to see him join the chorus kowtowing to Communist China & putting profits over human rights."

James later admitted he actually wasn't very informed about the situation. On Tuesday, he explained his comments further and seemed to backpedal, saying Morey had a right to tweet what he did.

"When an issue comes up if you feel passionate about it or you feel like it's something you want to talk about then so be it. I also don't think that every issue should be everybody's problem. There's multiple things that have happened in our own country that we don't bring up," James said.

China has definitely punished the NBA over all this. The Chinese Basketball Association has suspended its ties to the Rockets because of the original tweet. And the Chinese state broadcaster did not air two pre-season NBA games between the Lakers and the Brooklyn Nets last week.

And Nike stores in China pulled their Houston Rockets merchandise off the shelves, according to the Washington Times. Critics say there's a double standard here where companies like Nike will encourage speaking out on issues like racial inequality at home but not speak out against human rights abuses abroad.