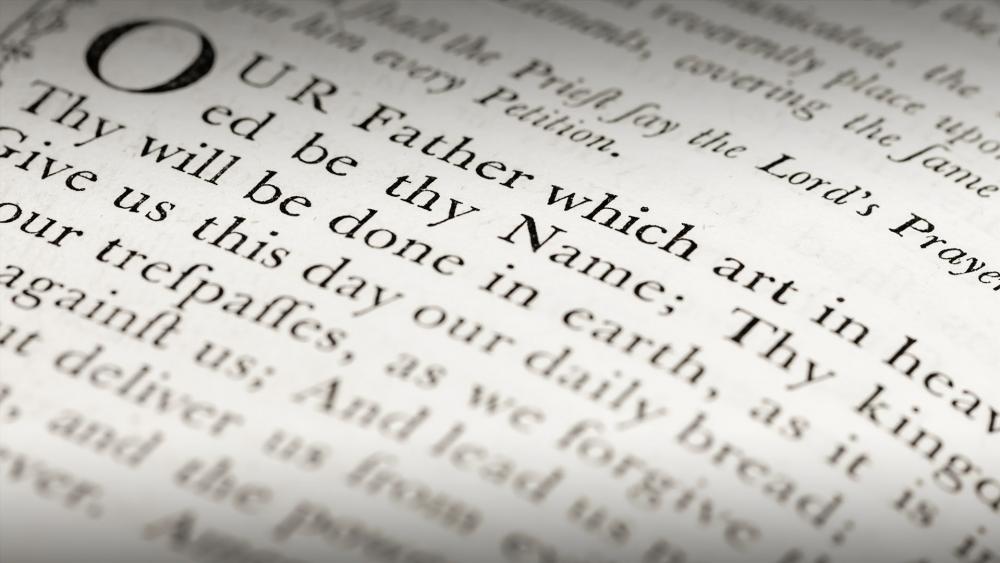 Who said Hollywood can’t lead someone to Jesus?

It was 2016 when an Iranian man — we will use the name “Bahram” — saw the war movie “Hacksaw Ridge,” a film about Pfc. Desmond Doss, the first conscientious objector to receive the Congressional Medal of Honor for his service as an unarmed medic during World War II.

There is a momentary scene toward the beginning of the movie when a framed lithograph of the Lord’s Prayer is shown on-screen near Doss:

Father, hallowed be your name, your kingdom come. Give us each day our daily bread. Forgive us our sins, for we also forgive everyone who sins against us. And lead us not into temptation.

Before seeing the movie, Bahram had never heard of the Lord’s Prayer, according to Lee Grady, a Christian writer and missionary living in Georgia. But that would hardly be the last time he saw the passage.

Curious about the prayer’s meaning, Bahram, who now lives in Australia, looked it up on the internet. Then, a few days later, two loose pages torn from a Bible showed up on Bahram’s doorstep, apparently blown there by the wind.

The two pages were from Luke 11, in which the Lord’s Prayer appears.

“Bahram saw this as a sign from God, and he gave his life to Christ,” Grady wrote. “To this day, he keeps those pages in his Farsi Bible as a reminder that Jesus came looking for him.”

Grady learned about Bahram’s incredible conversion to Christianity during a recent trip to Perth, where he spoke with several Iranian converts, several of them telling him the Christian church is thriving in the Middle Eastern country.

Several reports over the last few years have shown the church — despite facing incredible religious persecution — is thriving in Iran, where believers are forced to practice their faith in clandestine ways.

A recently released two-hour documentary, “Sheep Among Wolves,” tells the story of Iranians, most of whom are women, leading the Christian revival sweeping through the Muslim-majority country.

Faithwire: ‘Sheep Among Wolves’: Iran Is the Surprise Nation With ‘Fastest Growing’ Christian Church — and It’s Led by Mostly Women

“The fastest-growing church in the world has taken root in one of the most unexpected and radicalized nations on earth,” according to the documentary. “The Iranian awakening is a rapidly reproducing discipleship movement that owns no property or buildings, has no central leadership, and is predominantly led by women.”

There is no doubt something powerful is happening in Iran and among Iranian believers. Please pray for those facing persecution for their faith and for the continued growth of the Christian church in Iran and around the world.