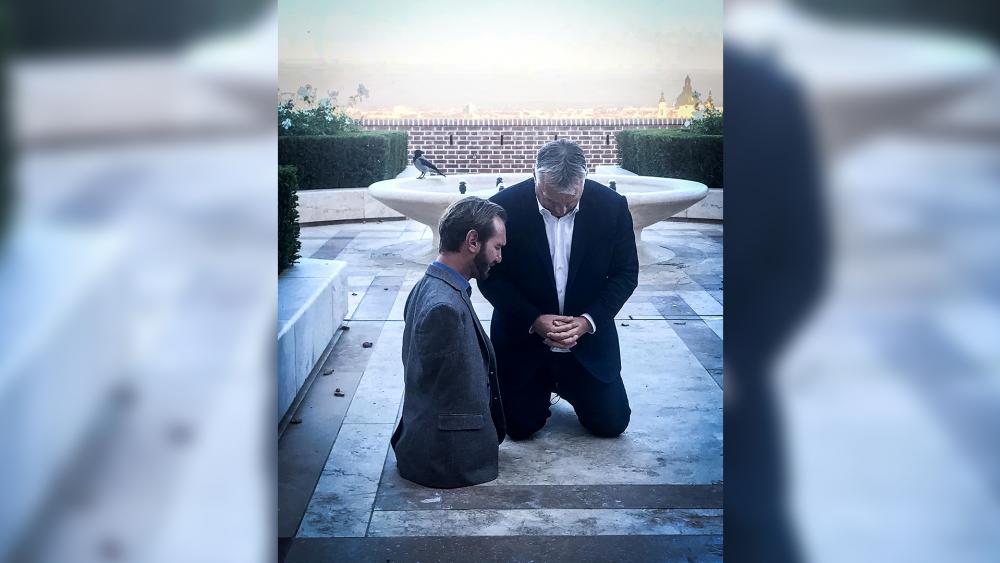 The Prime Minister of Hungary posted a powerful image of himself kneeling to pray with evangelist Nick Vujicic.

Vujicic returned to Budapest recently for a series of lectures. His talks are very popular with Hungarians. Held in the local arena, Vujicic spoke to 12,000 people, according to Hungary Today.

Vujicic also posted the image of Prime Minister Viktor Orban and himself praying together on Oct. 26.  Orban had stopped by the residence where Vujicic was staying for a visit with the motivational Christian speaker.

"Thank you Mr. Prime Minister @orbanviktor for meeting with me today and praying together for Hungary! Thank you for your welcome and I am overwhelmed by your courage and faith in God. I am excited to see what God has in plan for Hungary! Looking forward to preaching tonight in front of 12,000 people tonight in Budapest plus the online audience! God Bless you and God Bless Hungary!"

Orban also posted a video to his Facebook page of his visit with Vujicic.

In an interview with CBN News last year, Hungary's Foreign Minister Péter Szijjártó said the people of Hungary wanted to keep their heritage as a Christian nation.

Szijjártó also spoke about how the traditional definition of family and marriage is important to Hungarians.

"We are a very family-oriented nation," he explained. "You know, even in the Constitution, we speak very clearly that marriage is an institution between a man and a woman. We have received enormous attacks on that, saying that we are retrograde, that we don't understand modern developments, but we stick to it. We stick to the traditional definition of a family and the traditional definition of marriage."

Hungarian Policy Analyst Istvan Pocza told CBN News several years ago that Hungary has only returned to its roots as a historic bastion of Christianity, dating back over a thousand years, despite almost 200 years of Muslim Ottoman occupation and after World War II, Soviet Communist domination.

Over the last several years, Orban has strongly warned against Islamic immigration in Europe calling it a threat to European Christian culture.

"We will never allow Hungary to become a target country for immigrants," he told Hungarian TV, according to BBC News. "We want to keep Hungary as Hungary."

Orban's post of the image on Facebook also states "Soli Deo gloria" which is Latin for: "Glory to God alone." 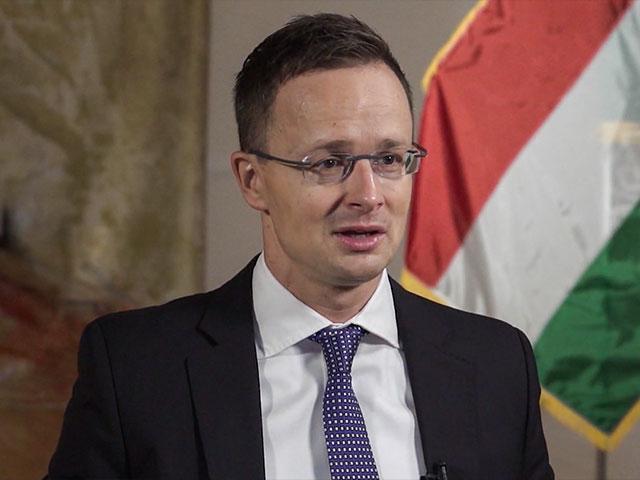 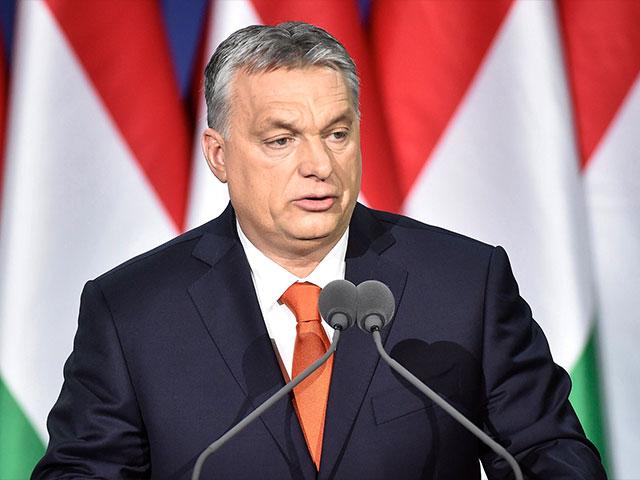 Hungarian Leader: 'Christianity Is Europe's Last Hope' in the Face of Islamic Immigration 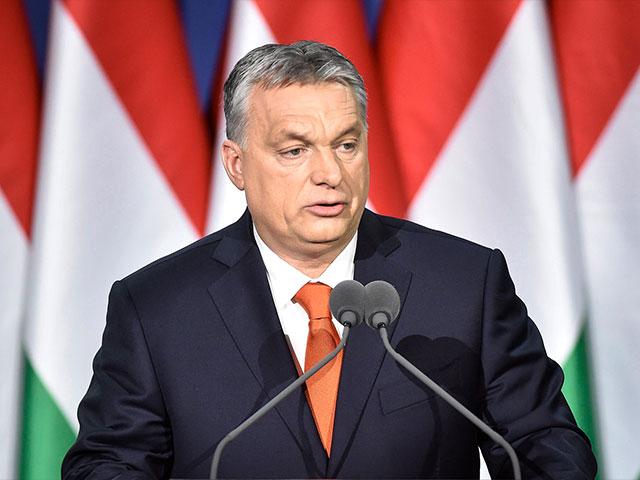