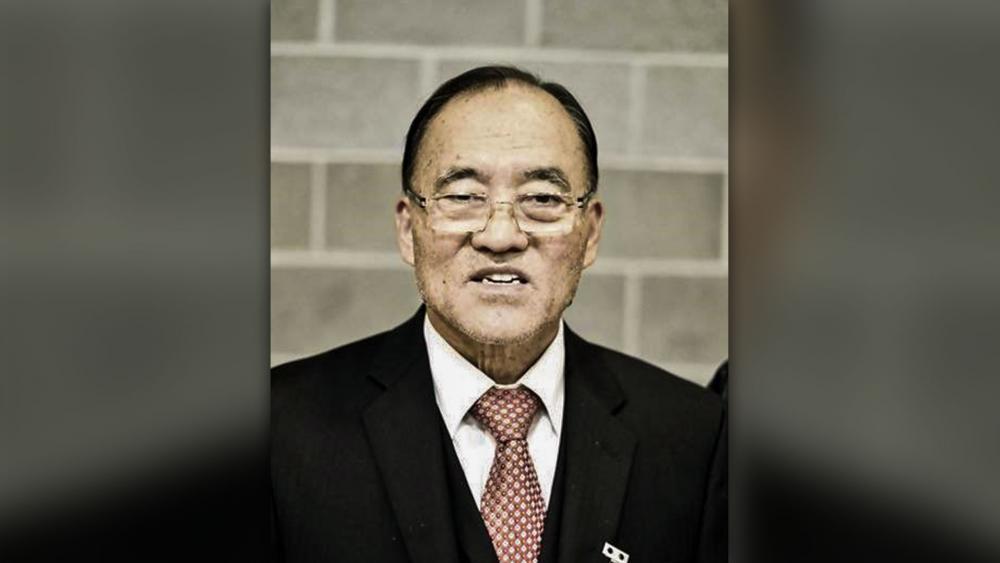 Pastor John Yoon credits the Almighty for giving him the ability to lead dozens of refugees out of North Korea in their quest for freedom.

During the Korean War, Yoon was ten-years-old when he fled with his brothers to South Korea. Yoon was separated from his parents who were left behind, stuck inside the communist North.

His parents were supposed to follow, but the fighting made that impossible. Yoon never saw his mother and father again.

He remembers the devastation and loss of life.

"Bombs exploding everywhere, and it was just war everywhere. There was a crowd of people just moving and moving," he explained.

Migrates to US and Becomes a Citizen

Yoon spent his childhood in an orphanage in South Korea, then when he was older immigrated to the US in 1983.  He became a US citizen and joined the military.

After the Korean War, he was desperate to know if God was real. So he visited a place in South Korea called Mount Yongmun.

At a prayer house built on the mountain, Yoon says he had a supernatural experience that changed him forever.

"As I was praying one night, from heaven this big fire fell upon my back," he explained. "The spirit of fire was upon me. It was burning me. At that moment I really knew that God was alive."

From that moment, Yoon began his ministry and became a pastor. He did missionary work in Russia and China, aiding those suffering from famine and the oppressive regime of Kim Jong-il.

In 1994, Yoon became the driving force in North Korea's "underground railroad," where its citizens escaped to China.

He helped transport groups of refugees into China, and then onto safer countries like Thailand or Mongolia.

Yoon once guided a group of 32 Korean refugees from China to Thailand. A journey he described as "dangerous."

"I was so worried about these 32 people," Yoon said. "If we are caught, they could easily die."

While another group of 19 refugees were waiting in Yoon's apartment, the Chinese police arrived and arrested them. Yoon was not home at the time and fled back to the US to avoid capture.

Despite the betrayal by an informant, Yoon urgently started planning a return trip back to China.

To avoid detection by Chinese officials, Yoon changed his name.

After returning to China, he continued to guide refugees toward safety. He helped them find food and shelter while hiding - even bringing them news from the outside world.

Yoon brought items for the refugees to mend and sew, making the time pass faster.

In 2005, Yoon attempted to lead a group of refugees into Mongolia. The guide they were using turned out to be another informant and Yoon was arrested.

He spent 15 months in prison, but said every day he "thought about the refugees and prayed to God to help them."

While in prison, Yoon befriended an 11-year-old girl named Grace Jo and her family.

After their release in 2006, Jo and her family were sent back to North Korea where they faced oppression, while Yoon returned to America.

Yoon raised $10,000 to convince prison officials to release Jo and her family members and they were reunited in 2007.

That same year, Yoon was awarded the Civil Courage Prize for his humanitarian work and for assisting more than 100 North Korean refugees to obtain asylum in South Korea.

Yoon was recognized for his work from 1997-2006, where he built numerous shelters in China. He provided refugees with food, clothing, and medicine while traveling from town to town all the time very aware that his own life was at risk while helping them.

Yoon has been banned from returning to China legally, but he continues to help North Korean refugees who manage to reach China through financial support. He raises money to house and feed those who are displaced.