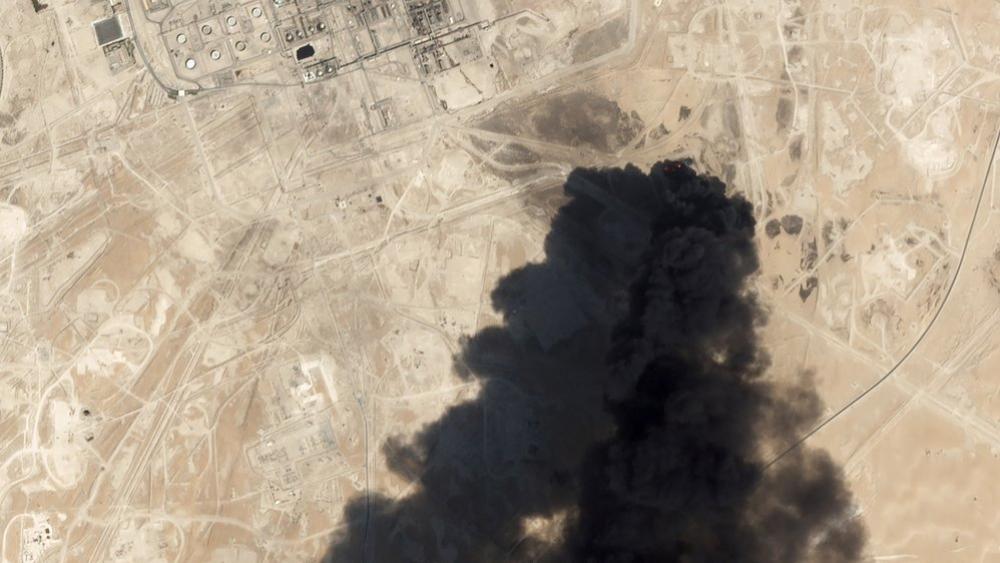 One of the latest, and frankly most alarming recent headlines is the news of missile attacks on oil facilities in Saudi Arabia a week ago. These weren't just any oil facilities. They are the largest oil facilities in the nation that produces the most oil in the Middle East.

While it is still under investigation, it appears to be a very sophisticated and intentional operation, "an unprecedented attack on the world's oil supply," to quote Secretary of State Mike Pompeo. These attacks were carried out by drones and low flying cruise missiles, and the evidence thus far points to a well-known adversary of Saudi Arabia in the Middle East as the culprit: Iran.

Just hours before the attacks took place, U.S. intelligence officials were alerted to unusual activity at military bases in Iran that would be consistent with preparations for a strike. They also now state they are confident that the components used in the attack were Iranian technology. Crown Prince Mohammed bin Salman, along with senior Saudi officials and Saudi military leaders are extremely concerned as various threats from Iran, and the Houthi rebels in Yemen aligned with them, have been looming and are now a reality that Saudi Arabia – and the rest of the world for that matter – has to address.

The escalation from threats to actual attacks has significant ramifications for the global oil market, and is deeply unsettling for millions of innocent civilians living peaceful lives within that region. This could unravel quickly. In fact, Javad Zarif, the Iranian foreign minister, explicitly warned an "all-out war" would result if the U.S. or Saudi Arabia retaliated with any sort of airstrike against Iran.

The story I'm after though is what these events mean for Christians. What are we to make of all this? How does this tie into our worldview and does Old Testament prophecy foretell these recent events?

I first want to remind our readers that our responsibility as Christians isn't to make predictions or to confirm fulfilled prophecy too quickly. Prophecy is not only about God making predictions, it is also about seeing prophetic patterns. We are to be watchful and stay informed. Jesus tells us in Matthew 24, "You will hear of wars and rumors of war." Yet He also tells us in the same chapter, "See to it that you are not alarmed." God won't be caught off guard by anything that comes to pass. So we must consider and ponder what's happening around us, but we have no reason to be afraid.

Iran and Saudi Arabia have been at odds for quite some time, but this latest saga in the ever-growing tension between the two has led me again to the passages of Ezekiel chapters 37, 38 and 39. There we find a 2,500-year-old prophecy that's quite specific. Ezekiel tells us that there will be a coming war. On one side of that war is Persia. Students of history will remember that Persia is the ancient name for the land now occupied by modern-day Iran. On the other side of that conflict, where God Himself will intervene, is what is referred to as Sheba and Dedan, which is now ruled by – you guessed it – Saudi Arabia.

So as you can imagine, Biblical scholars around the world are paying close attention to this. Are we living in the days when those ancient prophecies from Ezekiel are about to be fulfilled? Again, it's not our job to determine the definitive answer to that question. But current events certainly seem to be a pattern heading in that direction. We also don't need to fear when it appears prophecy may soon be fulfilled. Instead, we can look to these events as the reason to be hopeful.

Oftentimes prophecy can seem confusing, unclear, and even scary. Yet there are moments when I see what we were told thousands of years ago aligning with the complications our modern world is dealing with in the present day. I say I'm hopeful, not crippled by fear, because these moments serve as a reminder that God and His Word can indeed be trusted. And when I think about what the final days in this world mean for my fellow brothers and sisters in Christ, I'm filled with joy at the thought of Jesus being at our side once again, restoring His creation to perfect unity with the Creator.

"When these things begin to take place, stand up and lift up your heads because your redemption is drawing near," Jesus tells us in the Gospel of Luke. So we do not fear that day. We look forward to the completion of our redemption with great anticipation. We pray as the early Church did, "Maranatha!" which means as a declaration, "The Lord is coming!" and also as a prayer, "Oh Lord, come!"

Ray Bentley is a pastor, prophecy expert, and author. He founded Maranatha Chapel in August 1984, and the church now serves 7,000 people weekly. His daily radio show can be heard across the United States and on stations around the world. Ray Bentley Ministries produces a variety of printed, audio, and video resources for study available at raybentley.com. His latest series – The Elijah Chronicles – is a fiction series based on end-times events. The first of three books is available here, and the second is now available for pre-sale. 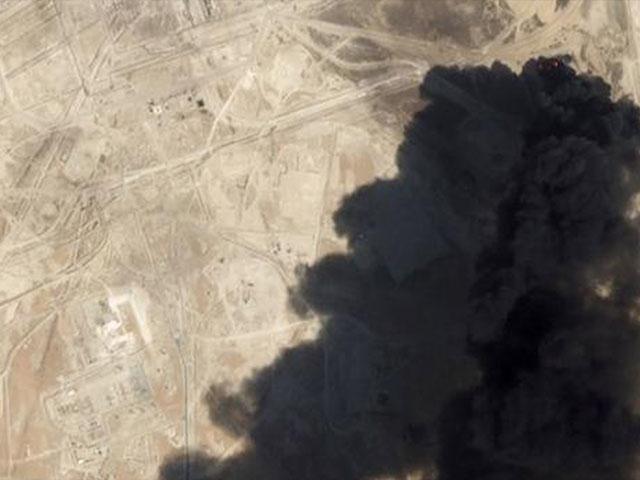