Man Who Threatened to Behead Christians is Granted Bail 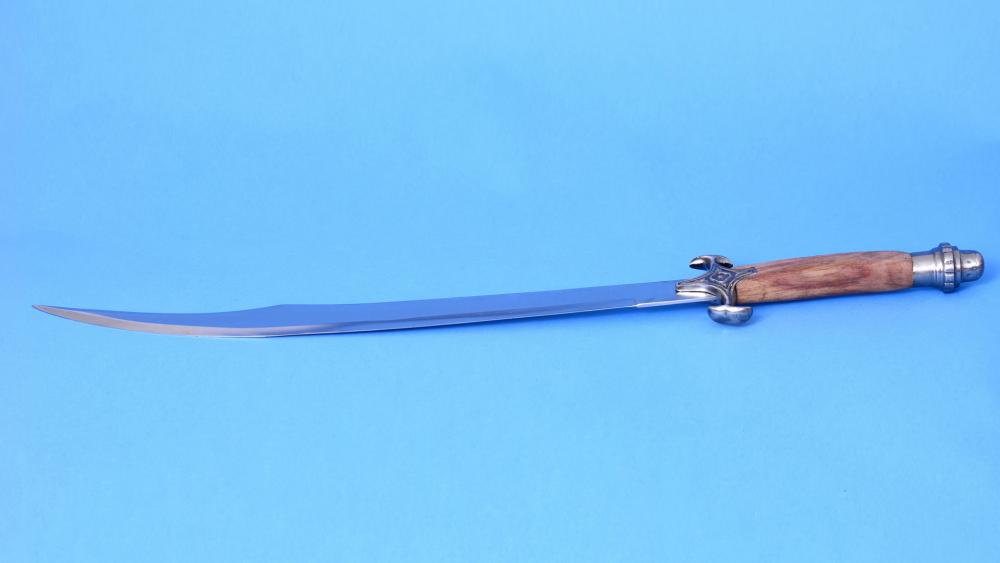 A former journalist who was arrested in April after allegedly threatening to cut off the heads of Christians has been granted bail with strict conditions, according to The Canberra Times in Australia.

Earlier, the court was told that James Michael Waugh had ordered a scimitar from Pakistan and had sharpened it before making threats to behead Christians in his front yard. Waugh reportedly said he was going after Christians in reprisal for the Christchurch, New Zealand massacre at two mosques in March.

The Times reports one post Waugh allegedly wrote said, "I'm going to kill every single one of you dog polytheist c----."

And to friends online, he is said to have written, "I have issued threats, along with my name and address to every coward dog church in Canberra. If you know someone with balls send them along. I've bought a scimitar and intend to cut their heads off in my front yard as reprisal."

The Canberra Times also reports Waugh's attorney told the magistrate that since her client's arrest he had been diagnosed "with a delusional disorder" and that an appropriate place had been found for him to stay with two family friends. But the prosecutor in the case strongly opposed Waugh getting bail, saying he was "completely preoccupied with extreme religious views" and had been fixated on them for some two years, causing the breakdown of a long-term relationship, costing him his job, and leading to his becoming homeless. She also cited his mental health report showed a "minimal response" to treatment while incarcerated, and that he posed a risk to the community if released.

However, The Times reports the magistrate decided to release Waugh under strict conditions, including that he must reside with the two family friends who have agreed to take him in, must accept supervision, he must not approach the Canberra House of Prayer which he specifically had threatened, and he cannot use social media.

Beheadings have been a common method of execution used most notably by Muslim extremists. Yet, Robert Spencer of Jihad Watch points out there is no mention of Islam in this coverage of James Michael Waugh. The reference that Waugh had "extreme religious beliefs" and that he threatened to behead Christians whom he called "polytheists", Spencer says, "make it obvious that Waugh is a Muslim."

So why no mention of Waugh's recently found faith? Spencer believes, "As always, the establishment media considers its primary responsibility to be that no one think ill of Islam."

Now out on bail, James Michael Waugh will return to court in February of 2020.