'We Need God's Intervention': Police Chief Arms Himself With Bible to Fight Crime on Kenyan Streets 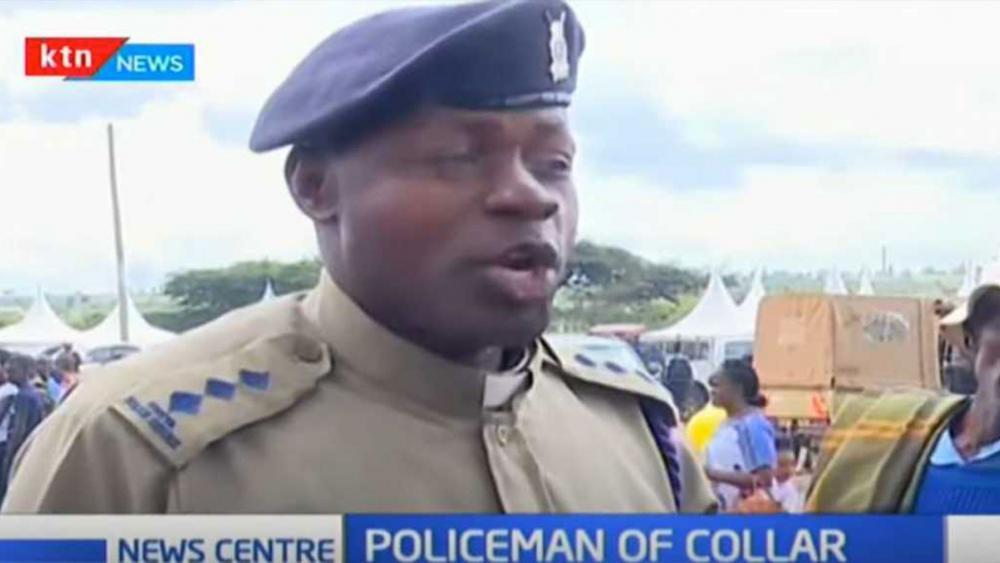 A police chief in Kenya has developed an unconventional way of fighting crime on his city streets — by invoking the power of God and trawling through crime-ridden areas armed only with a Bible.

FAITHWIRE: This New Pro-LGBT Resource Teaches School Kids There are ‘Over 100 Gender Identities’

As jobs go, Chief Inspector William Sifuna has a pretty tough one. He is solely responsible for keeping law and order in Maralal, Samburu County, where gunfights erupt daily and robbery and extortion are common.

Over the years, however, one thing that Sifuna noticed was that most of the crimes are in some way related to the theft of livestock. So, the man who is colloquially known as “the preaching policeman,” decided to employ a Biblically-based tactic when confronting suspects — he would instruct them to return what they stole to the rightful owner, request forgiveness from the person and swear never to steal again.

Immediately, he saw some tremendous results.

Sifuna does not, however, rely on the mere word of the criminals — he also demands that they put together a long-term plan detailing how exactly they will stay out of trouble in the future. It’s a form of policing that is far removed from the methods of many other law enforcement agencies, but it is one that he insists continues to work wonders. To fight crime effectively, he says, you need faith.

“To tackle crime, we need God,” he explained to The Standard. “We cannot do this by ourselves. We need God’s intervention in everything that we are doing as the police force.”

The police chief is also relentlessly dishing out second chances to the many lawbreakers who work the streets of the crime-ridden town. As Christians, he said, we must hold true to the notion that absolutely everyone deserves a second chance, no matter what they’ve done.

“Before I lock them up, I take an opportunity to preach to them or counsel them,” he said. “And when they step out of the cold cells, most of them confess and turn away from crime.”

The respected police officer is also tri-vocational — in addition to policing, he also holds a high-court approved accreditation as a mediator and is also a regular preacher Elshadai Restoration Ministries church.

Noting that he enforces the law in a rather “interactive manner,” Sifuna added that his strategy is simple: “I listen to their side of the story, counsel them and mediate on petty cases.”

Mediation, he said, is a wonderful way of keeping someone from being unnecessarily incarcerated, which reduces the strain on prison services. The chief added that sometimes, this will involve “bringing in the family,” for a session, but that “as long as a solution is reached and the offender does not return to the cells,” it is worth the effort.

FAITHWIRE: ‘I’m Watching This Over and Over Again’: Jarrid Wilson’s Wife Posts Gut-Wrenching Video Taken Just Hours Before His Death

But as if that wasn’t enough to have on his plate at one time, this faith-driven policeman also decided to set up a shelter for children who have been subject to abuse on the violent streets of Maralal — he also oversees operations at an orphanage nearby.

“Most of the children, especially those who were defiled, were not safe at all to go back to the same places where the offenses happened, and I thought for those who the court felt were not safe could be provided with an alternative place as the case proceeded,” he explained.

In light of his incredible work, Mwangi Nderitu, a pastor at Alshadai Restoration ministries, called Sifuna “a whole new definition of a police officer.”

That he certainly is! God bless this man and his vital work. 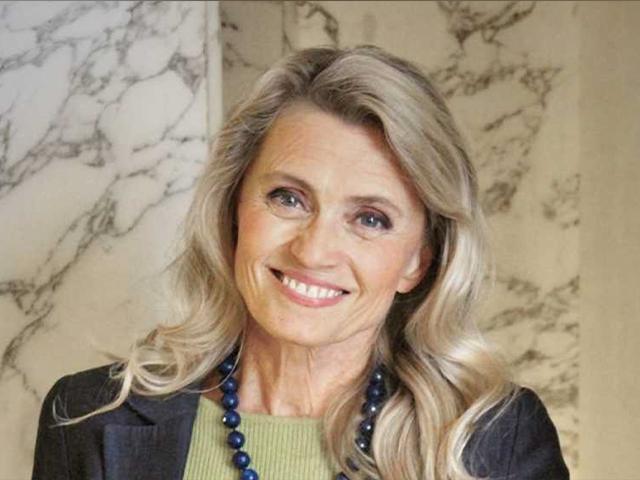 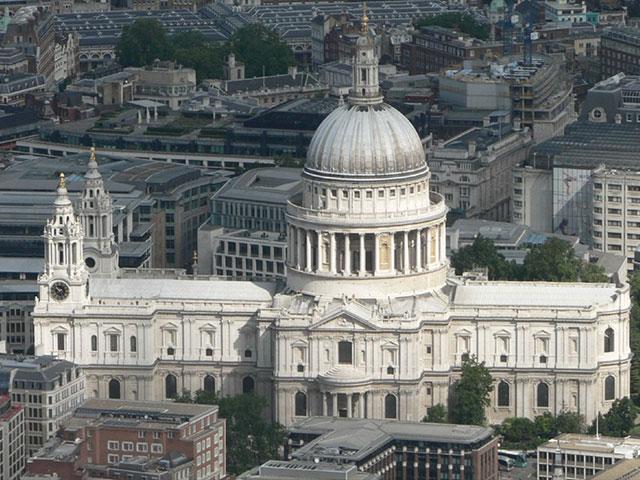 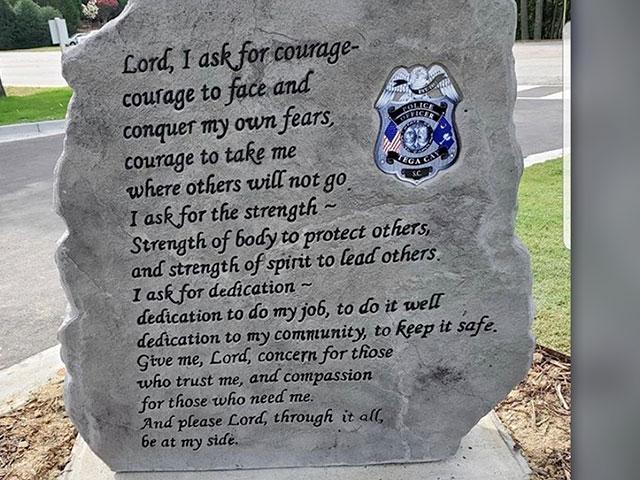 Fallen Officer Monument Restored and Returned, but Without the Bible Verse 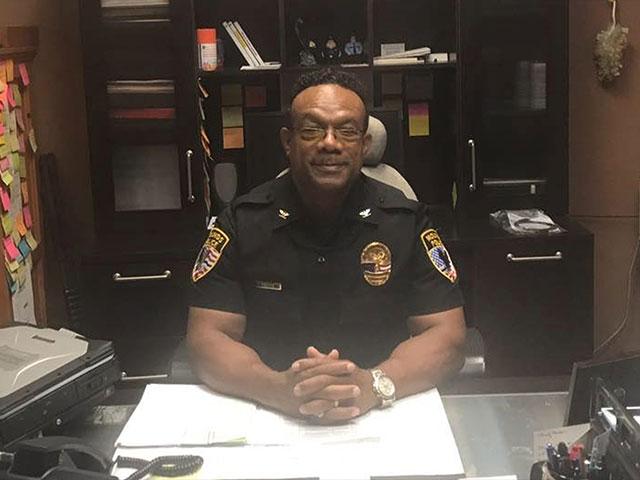