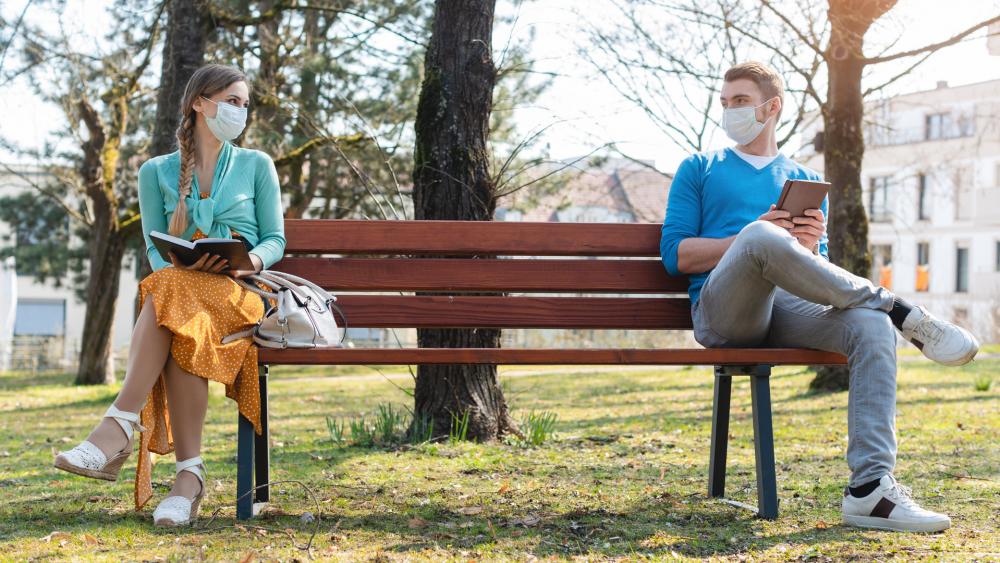 Despite growing coronavirus numbers, experts say the social distancing is working. They warn, however, the evidence that mitigation measures are working will lag behind the effects of the deadly disease.

According to the experts, an estimated 25% of people carrying COVID-19 don't show any symptoms. That's why mitigation efforts like social distancing are seen as so important, and why infectious disease experts say they'll ultimately pay off.

The numbers are staggering: 1,700 new cases in the US for a nationwide total of some 216,000 cases of COVID-19. Add to that a reported 1,000 coronavirus deaths nationwide in just one day. Still, the nation's top health officials insist things are getting better.

"In the next several days to a week or so, we're going to continue to see things go up," said Dr. Anthony Fauci, director of the National Institute of Allergy and Infectious Diseases. "We cannot be discouraged by that because the mitigation is actually working and will work."

New York Gov. Andrew Cuomo (D) says there's an increase in the number of patients being discharged from the hospital in the country's epicenter

There continues to be a crucial need for ventilators. Officials say some of the machines being delivered to hospitals are broken.  Another necessity in short supply is oxygen.

"The problem with oxygen at this point in the COVID-19 pandemic is that instead of having 20 cases in an ICU, hospitals now have 300 patients all on ventilators that are consuming oxygen 24/7," said Dr. Peter Papadakos of the University of Rochester Medical Center. "This is a demand that we've never seen before throughout the United States or throughout the world"

"We've responded internationally to Ebola. We've been in a war zone in Iraq. This is very surreal to be on our own soil in the United States. To see such a beautiful city impacted by this, but it doesn't change at all the need and our ability to help," said ICU Nurse Kirsten Dirks.

Military officials say the USS Theodore Roosevelt will remove 3,000 sailors because dozens on the aircraft carrier have been diagnosed with COVID-19.

Elsewhere in the world, the death toll is spiking, especially in Europe. The World Health Organization has announced its statistics show that more than 95% of those deaths in Europe have come to people over the age of 60. Coronavirus cases have now topped one million worldwide with more than 51,000 deaths, according to Johns Hopkins University who's tracking the numbers. The website also shows more than 200,000 people have recovered from the virus.

Spanish officials announced Thursday 950 deaths in the last 24 hours, surpassing Italy's daily death rate. Though Italy has so far had the world's deadliest outbreak in total numbers, its death rate peaked in late March and has seen a decline since.

Through it all there's encouraging news.  A veteran from Oregon is celebrating his remarkable recovery from the virus, and he's 104-years-old.

Meanwhile, two Holland America cruise ships off the Florida coast are still awaiting an answer on if they can dock. Four people have died aboard one of the vessels, and several of the passengers have tested positive for the coronavirus.

And speaking of tests: Abbott Labs has developed a 5-minute COVID-19 test kit that officials say is very accurate. Right now, 50,000 of them are being made each day to be distributed across the country. Experts say that it will help find people carrying the virus which, along with social distancing, will be the main way to fight this war and win. 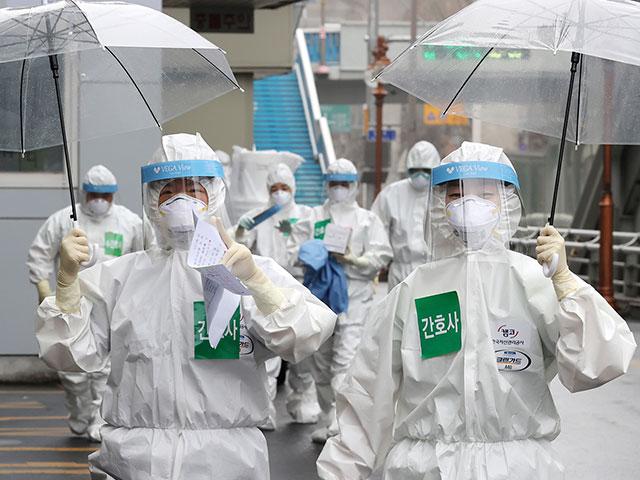