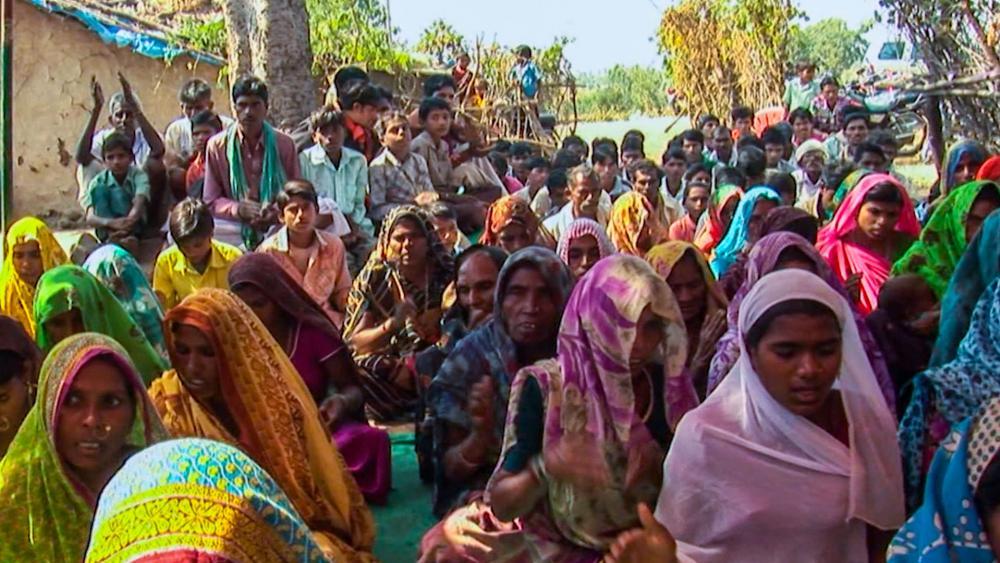 Christians in India are facing horrific levels of violence from Hindu radical extremists.

This deadly campaign coincides with an Indian government agenda to turn the country into a Hindu nation.

A new report by a human rights group claims that despite a four-month coronavirus lockdown, Christians in India are facing an uptick in religiously-motivated persecution.

According to Persecution Relief, the four states of Jharkhand, Uttar Pradesh, Tamil Nadu, and Chhatisgarh are now the most dangerous places for Christians, where beatings, arrests, church destruction, and at times death, are regular occurrences.

"The police will be called and at times the Christian will be arrested and accused of creating communal disharmony, accused of causing problems by being a Christian," Todd Nettleton of Voice of the Martyrs told CBN News.

Among those brutally killed, 27-year-old Kande Mudu, who converted from Hinduism to Christianity four years ago.

"The first people he led to Christ were his three brothers, that started the pressure in his village," Nettleton said.

On June 7, half a dozen radical Hindu men armed with sharp weapons and homemade guns dragged Mudu out his home, severely beat him then slit his throat.

"And even when the Hindu mob came to get him, and knowing that his life could be about to end, the last thing he said to his wife as he was being led away was, 'Honey! I want you to stay strong in your faith, even if they kill me, you remain firm in your faith in Christ," Nettleton recounted.

Persecution Relief says Mudu's case was among 293 incidents of anti-Christian persecution in the just the first six months of this year.  A 40 percent jump compared to the same time last year.

"Seeing the ways in which attacks on those communities have continued has been part of the reason why we see the concern raised by many across the world in terms of what's been happening for religious freedom in India," Anurima Bhargava with the United States Commission on International Religious Freedom, told CBN News.

Over the past seven years, India has gone from number 31 to number 10 on Open Doors' World Watch List of the most dangerous places in the world to be a Christian.

The majority of attacks happening under the Hindu-led BJP government of Narendra Modi.

Modi's party is accused of trying to turn India into a Hindu nation.

"Prime Minister Modi was elected last year and he promised to make India more Hindu," Nettleton said. "They believe that India is a Hindu nation, literally the soil is Hindu soil, and if you want to live there you should be a Hindu."

So far, eight of India's 29 states have passed anti-conversion laws.

And it's not just Christians. Muslims are also coming under pressure.

"We see a number of efforts that have been undertaken that particularly target Muslims, including last year the passage of a citizenship amendment act which made it a whole lot easier for everyone other than Muslims to try and attain a path to citizenship," Bhargava told CBN News.

Then in early August, Hindus across the country celebrated as Prime Minister Modi broke ground on a long-awaited Hindu temple to their revered god Ram at the site of a demolished 16th-century mosque.

For more than seven decades, India has been held together by its secular constitution, rich culture, and pluralistic values.

Now, human rights groups say all that is under threat as Modi and his political party pursue an aggressive and deadly agenda of trying to turn India into a Hindu nation. Something a ranking BJP leader once said would happen by December 31, 2021, when all of India would be free of Christians and Muslims – either by conversion or they'd be forced out of the country. 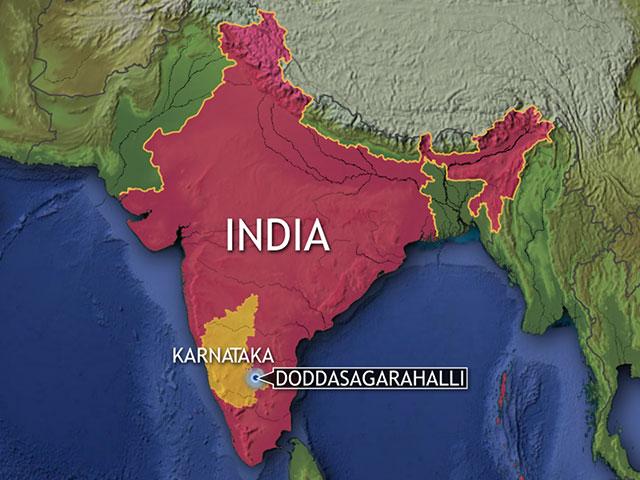 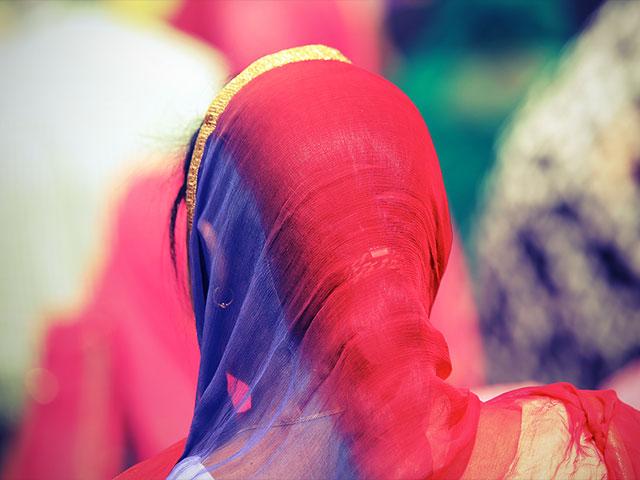 'He is Killing Her! He Is Killing Her!' Indian Christian Brutally Murdered for Leaving Hinduism
CBN News Email Updates