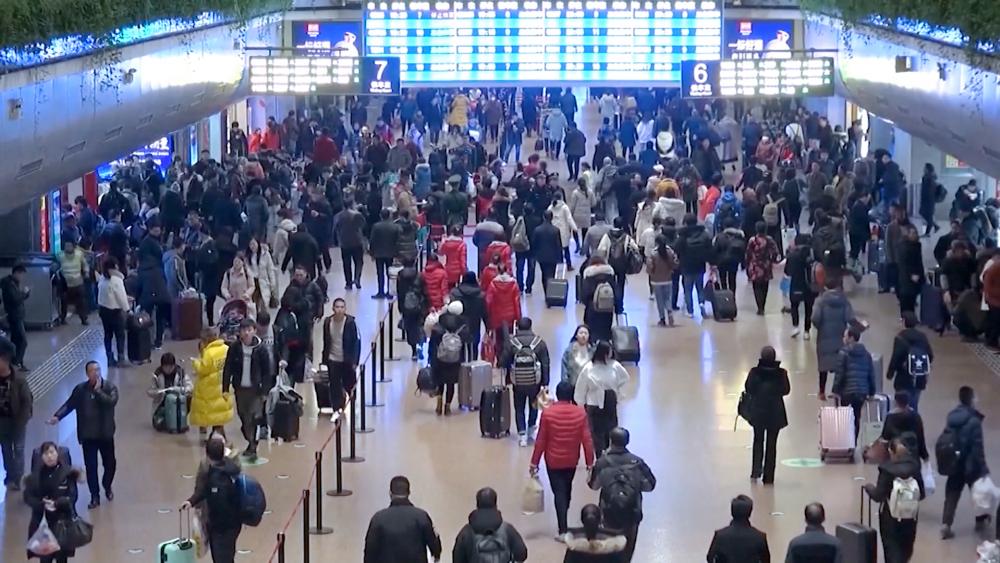 This will be your future if some powerful people at the World Economic Forum get their way: you'll own nothing and "be happy about it."

Energy will be green, rationed, and expensive, and travel will be restricted.

Your diet will be controlled, and currency will be digital.

This left-wing dystopian dream is called the Great Reset, and you're supposed to be excited about it.

The Great Reset Is Well-Documented

"This is not a conspiracy theory. This is a well-documented movement among many of the world's most powerful people," says Justin Haskins, the Editorial Director at The Heartland Institute and a leading authority on the Great Reset, "Fundamentally, this is a radical and complete transformation of everything that we do in our society," Haskins adds, 'It will change the way businesses are evaluated, it will coerce businesses to pursue left-wing causes."

The Great Reset was unveiled at the World Economic Forum in Davos, Switzerland, where many of the world's most powerful people go to offer solutions to the world's problems.  They have said that the coronavirus pandemic as a historic opportunity to change the way the world operates.

COVID-19 Pandemic as an 'Opportunity' to Change Everything

A World Economic Forum video warns, "Right now we're facing a crisis of international proportions. It's going to have a long-term impact on us."

And their solution is essentially global socialism. Think of the Green New Deal combined with the COVID-19 lockdown restrictions and throw in something called the Fourth Industrial Revolution, in which technology is supposed to radically change the way we live and work.

Klaus Schwab, the founder of the World Economic Forum says the Fourth Industrial Revolution will lead to "…a fusion of our physical, our digital and our biological identities."

It has the support not only of world leaders but of global corporations like Mastercard and BP and is brought to you by people who think they know what's best for you.

Haskins says "The elites, the technocrats in society, the most educated people," see the chance to "control and manipulate society, pull the levers in society so that it's in their minds, perfect."

Standing in the Way: A Trump Reelection

But a Trump reelection would blow a massive hole in the Great Reset.  One week before the election, Italian Archbishop Carlo Maria Vigano wrote an open letter to the President, warning him that the Great Reset is "inhuman faceless tyranny" that seeks to "subdue all of humanity," and that President Trump and the United States are the wall against "the deep state, the final assault of the children of darkness."

"Over the past four years, Donald Trump has been the single greatest roadblock for people who are pushing this internationalist globalist sort of agenda," Haskins says.

The elites at Davos are now counting on a Biden victory for The Great Reset to go forward.  The World Economic Forum and the Biden campaign even share the same slogan, "build back better."

English Journalist and Breitbart contributor James Delingpole says "build back better" is "a phrase you've heard being used by Justin Trudeau, by the Pope, by the Prince of Wales, by leaders around the world."

We'll know more about the Great Reset when the World Economic Forum meets again in January.