'It Was a Beautiful Moment': North Korean Christian Woman Risks Everything to Be Baptized 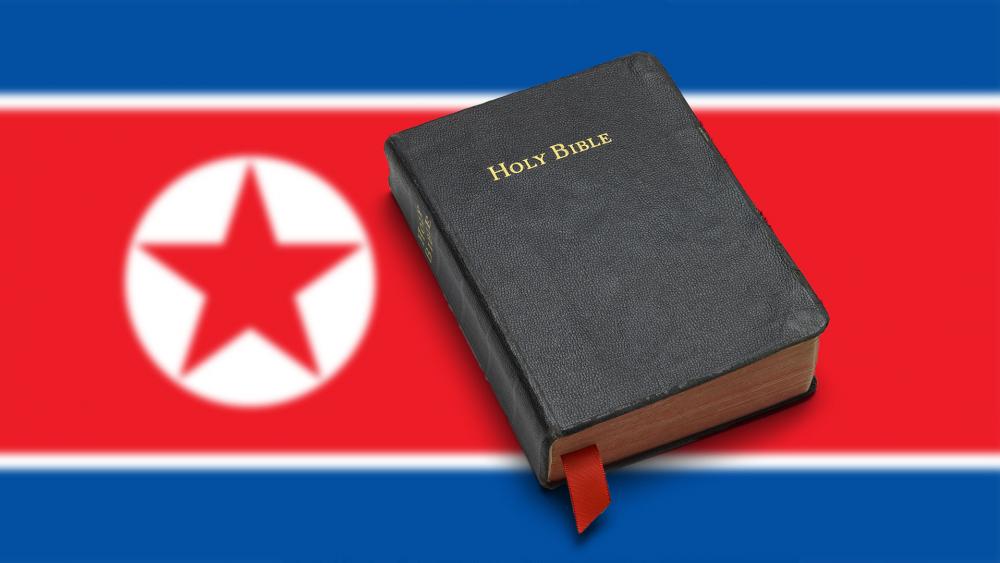 A North Korean Christian woman escaped to China for the chance to live a better life and to be baptized.

The woman, identified by Open Doors ministry as "Bon-Hwa," fled the repressive country more than two years ago. With the help of Open Doors' partners, Bon-Hwa found shelter in a safe house and attended her first Women to Women secret meeting.

It was at this meeting that Bon-Hwa came to know Jesus, leading to her baptism into Christ.

"She wanted to be baptized so badly that she couldn't wait any longer," said the Open Doors pastor who baptized her.

But baptizing North Koreans is illegal and dangerous, so Bon-Hwa, her pastor, and group leader traveled to a remote location that "took many hours to reach."

An Open Doors staff member described Bon-Hwa's baptism as a "holy moment." The pastor opened the small ceremony in prayer and christened the refugee - then everyone recited the Apostles' Creed.

I believe in God the Father Almighty, Maker of heaven and earth, And in Jesus Christ his only Son our Lord, Who was conceived by the Holy Ghost, Born of the Virgin Mary, Suffered under Pontius Pilate, Was crucified, dead, and buried. He descended into hell; The third day He rose again from the dead; He ascended into heaven, And sitteth on the right hand of God the Father Almighty; From thence he shall come to judge the quick and the dead. I believe in the Holy Ghost; The Holy catholic Church, the Communion of Saints; The Forgiveness of sins; The Resurrection of the body, And the Life everlasting. Amen.

"I had to contain myself and focus on the steps of the ceremony," said the Open Doors leader. "Or else, I would have cried loudly myself. It was such a beautiful moment and such a privilege to baptize a North Korean believer in these circumstances."

Since her baptism, Bon-Hwa has memorized all of Psalm 119, Romans 8 and other chapters of the Bible. She is aware of the risks involved with professing her faith and that she could be arrested any day, yet she puts her hope in Jesus.

Most of North Korea's underground Christians do not engage in the extremely dangerous work of proselytizing. Instead, they largely keep their beliefs to themselves or within their immediate families. But even those who stay deep underground face danger.

According to Open Doors, an average of eight Christians were killed for their faith every day last year. On top of that, 23 Christians were raped or sexually harassed in faith-related violence each day.

The non-profit organization reports 182 churches or church buildings were attacked and 276 Christian homes were burned or destroyed.

Open Doors says one in eight Christians worldwide live in places where they endure high levels of persecution for simply believing in Jesus Christ.

For more than 60 years, Open Doors has supported and served persecuted Christians like Bon-Hwa, who are living in some of the most difficult areas of the world. Click here to make a donation and show your support.