‘This Hatred Is So Deep’: Two Pakistan Christians Shot, One Attacked With Axe Over Attempts to Build Church 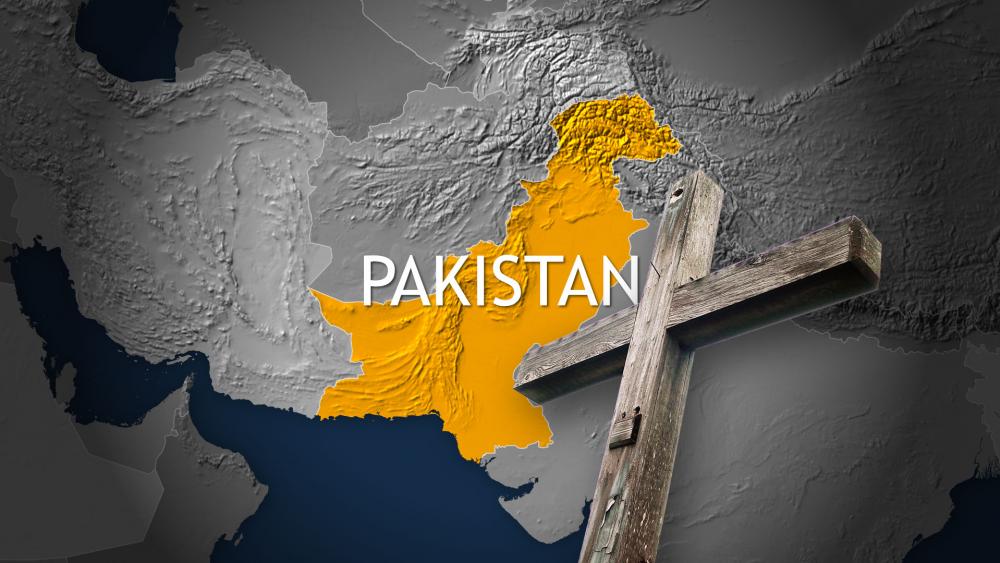 Three Christian men have been viciously assaulted in Pakistan after seeking to build a local church.

Faithwire: ‘When He Refused to Deny Christ, They Cut Off His Right Hand’: Nigerian Christians Describe Horrific Attacks By Boko Haram

According to the British Pakistani Christian Association (BPCA), the conflict began last summer when a man named Azeem Masih felt called by God to donate some of his land to the local faith community so they could build a church in the city of Sahiwal.

“Azeem and his family and all the local Christian families had all been going to separate house churches within the community,” BPCA explained, noting that God put it on Azeem’s heart to “unite [the] local worshipping community under one roof in a purpose-built House of God.”

When the local Muslim community heard about the plan, they were furious.

Eventually, local authorities halted the construction process after claiming that the Christian community failed to attain the correct planning permission. This decision came after local Muslim families pressured the authorities to take action.

But when Azeem decided to build his own house on the plot of land, the Muslims were up in arms once again, accusing him of “building a church again despite strict orders from the District Commissioner.”

Though the local police had arrested members of the two groups on a previous occasion, the Muslim community ramped up its aggression and ended up surrounding the small Christian enclave, taunting the families to come out of their houses.

“They called us Chura (dirty cleaners) told us that kaffir should be toilet cleaners and threatened to rape all our women before us,” witness Wilson Raza told BPCA.

“We pleaded with the men to leave us alone but they seemed intent on violence. The women were screaming and we all began to pray seeking God’s intervention to save us all.”

When the Christians eventually emerged from their homes, Azeem and his brother, Sajid, were shot in the head. Another member of the mob threw an axe at a Christian man named Razaq Masih — he sustained severe injuries to his leg.

As police arrived, one of the Muslim men reportedly shot his friend in the leg to make it look like a battle had ensued between the two sides. The group of Muslims then fled and evaded arrest. The injured Christians were rushed to hospital.

“On arrival at the hospital all the men were treated immediately and after a one night stay with treatment Razzaq Masih and Sajid Masih were discharged,” BPCA noted. “However Azeem Masih suffered a more severe head injury and is still admitted at the hospital and is still in critical condition.”

BPCA added that the father of Azeem, Gulzar Masih, has reported the incident to the police. Shockingly, the case has yet to be taken up by local police.

“Despite guns being used, a man left critically ill in hospital and a beleaguered Christian community still receiving threats including fear all the young women will be kidnapped, raped and forced into Islamic marriage – local police seem to be doing nothing to progress the case,” the group noted.

“The Muslim villagers who are against us are powerful politically and financially and we have little hope for justice – after all we are hated Christians,” Raza added. “This attack has left us devastated and fearful many of us our deciding whether or not to leave our community where our ancestors have been since the partition of India.

Raza said that it was “heartbreaking that the simple act of building a church can cause enough offense to Muslims to lead to such violence.”

“This hatred is so deep there is little hope for our future generations,” he added. “Even then we trust God.”