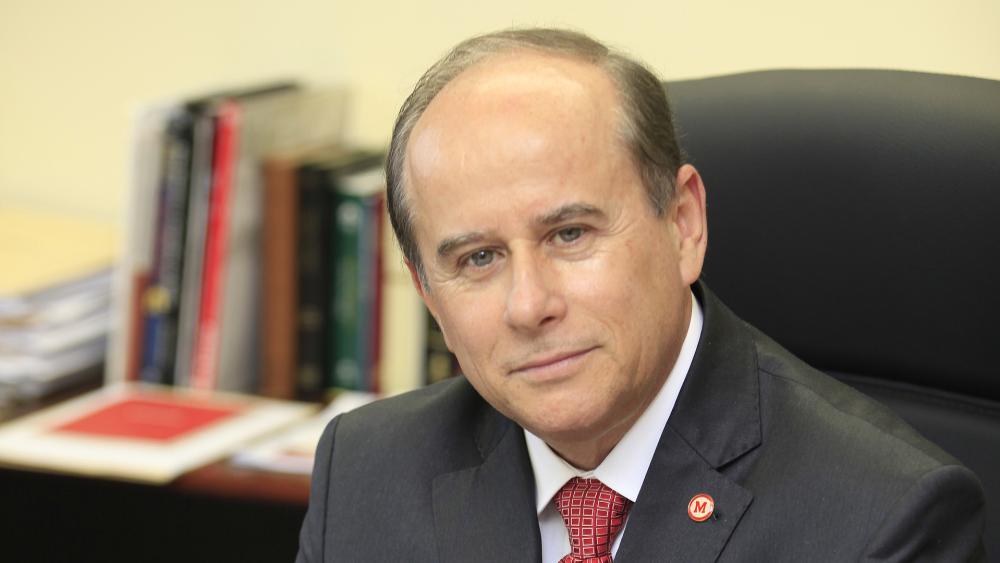 Brazil's appointment of an Intelligent Design advocate as the head of a government agency that oversees all of its graduate study programs has drawn criticism from some of the country's scientists.

Over the weekend, President Jair Bolsonaro's administration named Benedito Guimarães Aguiar Neto as the new president of CAPES, an agency within Brazil's Ministry of Education, according to the website of the American Association for the Advancement of Science (AAAS).

CAPES regulates, supervises and evaluates all graduate-level programs at the South American country's universities, and funds thousands of scholarships for master's and doctoral students. It also issues funding calls for research and provides training for teachers in primary and secondary education, according to a Brazilian government press release.

Aguiar Neto graduated with a degree in electrical engineering in 1977 from the Federal University of Paraíba (UFPB) and completed a master's degree at the same institution in 1982. He also completed his doctorate in the area in 1987 from Technische Universität Berlin, in Germany; and post-doctorate in 2008 from the University of Washington.

He served as the head of Mackenzie Presbyterian University (MPU) for the last eight years. MPU is a private religious school located in Sao Paulo. It advocates the teaching and study of intelligent design (ID), an outgrowth of biblical creationism that argues that life is too complex to have evolved by Darwinian evolution, and so required an intelligent designer.

According to the AAAS website, Aguiar Neto was recently quoted in an MPU press release as saying that ID should be introduced into Brazil's basic education curricula as "a counterpoint to the theory of evolution," and so that creationism could be supported by "scientific arguments."

He made the comments prior to the second Congress on Intelligent Design, which was held at Mackenzie in October 2019.

Some of Brazil's scientists are criticizing Aguiar Neto's appointment and wonder how this could reshape the country's education programs.

"It is completely illogical to place someone who has promoted actions contrary to scientific consensus in a position to manage programs that are essentially of scientific training," evolutionary biologist Antonio Carlos Marques of the University of São Paulo's Institute of Biosciences told the website.

Researchers have been at odds with the new policies of President Bolsonaro's administration since he took office last January. The administration has done away with several government agencies previously dedicated to climate change.

Evangelical Christians in Brazil are among Bolsonaro's strongest supporters.

CBN News has reached out to Dr. Aguiar Neto for comment. When he replies, we will update this story with his comments.