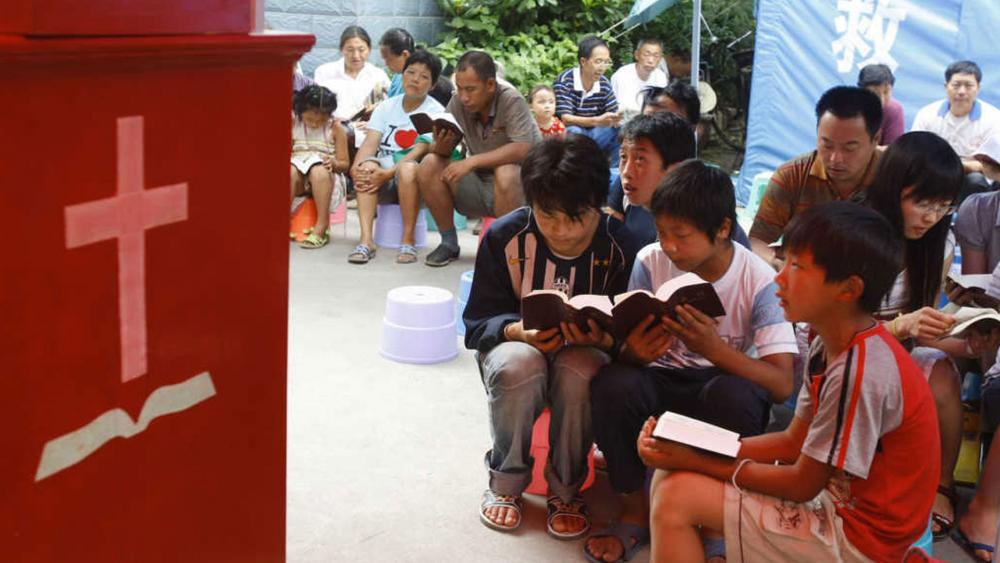 Reports of escalating persecution and a crackdown on religious believers in China have been filtering to the outside world for months. In recent years nearly 6,000 underground churches have been shut down by Communist authorities, some leveled to the ground, and pastors and church members arrested for crimes such as "inciting subversion of state power" and "illegal business operations."

For two years, Stephen (not his real name) attended one of those 6,000 now-shuttered underground churches. On the day authorities raided his church in 2018, he was flying back from an overseas trip so he was not there when his pastor and other church members were arrested. He told his story of harassment from authorities and efforts to flee to the Christian Post last week.

Before Stephen could get home, authorities came to his apartment and knocked on the door. Frightened, his wife locked the door and turned off the lights. Oddly, the police did not knock down the door. But when he next spoke with his wife by phone, he learned the electricity had been turned off and that there was no heat in the place in the middle of a freezing winter. He called the property manager who was able to turn the power back on for a short while. But it was soon shut off again and he was told he had to meet with authorities to get it turned back on. He went to the local police station expecting to be arrested and thrown in prison. He described the experience to the Post:

"I wore a very heavy jacket and heavy pants," he said. "I go there and told the police officer, 'Why you turn off the power? You can just call me. You have my phone number.' And he said, 'If we do not do that, you won't show up.'"

Stephen said he was ordered by a police officer to write his name and government identification number on a piece of paper in addition to the names and ID numbers of his wife and kids.

At that point, the police official introduced Stephen to three "community officials" who wanted to discuss issues related to the closure of the church and a school affiliated with the church that his children attended.

The officials offered his children free seats in a public school. Although some Chinese families desire the opportunity to send their children to a good public school, Stephen refused the offer.

"I said 'Oh, thank you so much. I know this is a very good opportunity but please give to other people,'" he recalled. "My wife and I are Christians. We want to educate our children with God's Word."

The officials didn't seem happy with his refusal and left the room.

He was then asked to sign a document saying he would no longer have any contact with church members. The document also contained a gag order, which would prohibit him from talking about church affairs or street preaching.

Stephen refused to sign, telling officials that "friends and family need our support."

"They were scared about why we visit each other. That's human beings doing natural things," Stephen told CP. "I want the freedom to visit my brothers and sisters. I want to contact them. So I could not sign."

Stephen then said something that is often heard in report after report of Christians facing persecution. "I understood they are doing their duties. They are under pressure," he added of the government officials. "As Christians, we pray for them. They have to do whatever they do to earn money. So they kind of surprisingly let me go home."

Stephen says to this day he doesn't know why officials didn't break down the door to his apartment that first day, or why he was let go after interrogation. He wanted to stay in China, but Christian leaders urged him to flee for fear authorities would again arrest him and force information from him about the church's ministry in order to build a stronger case against the church's pastor. He finally fled his home city, going from city to city for weeks, knowing police were monitoring his moves. A month later he and his family flew to America where they live with a relative.

As CBN News has reported, attacks against Christians and other religious groups have been increasing in China in recent years, including bulldozing churches and mosques, barring Tibetan children from Buddhist religious studies, and incarcerating more than a million members of Islamic ethnic minorities in what are termed "re-education centers."

One of the most obvious attacks on Christians happened last October when Chinese government authorities tore down a mega church's building in the Funan, Anhui region, starting the demolition while the congregation was still in the church worshipping. The church's pastors were arrested and detained, according to the international non-profit Christian human rights organization China Aid.

Government officials did not show any documents ordering the 3,000-seat church building's demolition. But they did produce arrest warrants for leaders Geng Yimin and Sun Yongyao. Both pastors were detained on the charge of suspicion of "gathering a crowd to disturb social order."

Despite all his smiles to the US and the West, President and Communist Party leader Xi Jinping is behind the increasing persecution in China, and has ordered that all religions must "Sinicize" to ensure they are loyal to the officially atheistic party. According to Open Doors 2020 Persecution Watch List, this means they must make beliefs, including Christianity, "fall in line with [the government's] interpretation of Communism...[and endure] a steady drip of pressure, where the government increases surveillance, control, and restrictions of believers."

China ranks as the 23rd worst persecutor of Christians in the world, moving up from 27th last year, according to that 2020 Persecution Watch List.

As he released their newest report last week, Open Doors CEO David Curry warned that China, with its "social scoring" system where people get points for "good" behavior, and lose points for not strictly adhering to the government line, and with its increased facial recognition capability, it is creating a "system of persecution for the future" and is the "greatest threat" to human rights in the world today, according to CP.

"I saw with my own eyes the surveillance on the street but also in the churches, watching their congregation," Curry said. "Facial scans when you come in and then tracking you and generating reports with assumptions built into their artificial intelligence system that is tracking Christian behavior."

Curry believes in the future China's system could be exported to other persecuting rulers around the world.

As for Stephen, after more than a year in America, he wants to go back home to China. But Christian leaders there say it's not advisable at this time. He continues to live in America where he and his family of six share a room in a sibling's home. 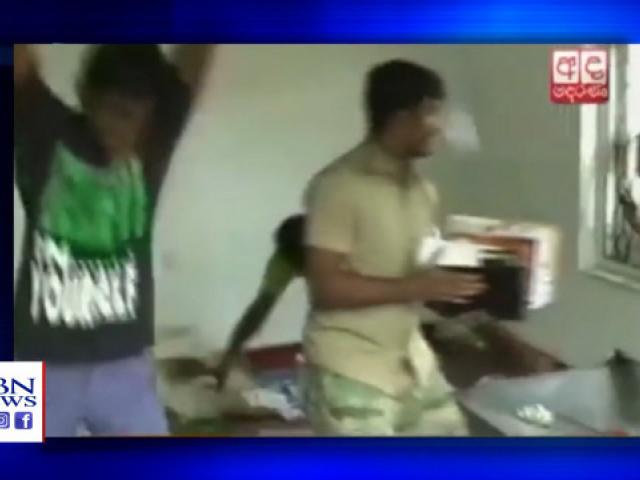