'I Was Praying All the Time': Lost at Sea for 9 Days, Man Looked Up for Comfort 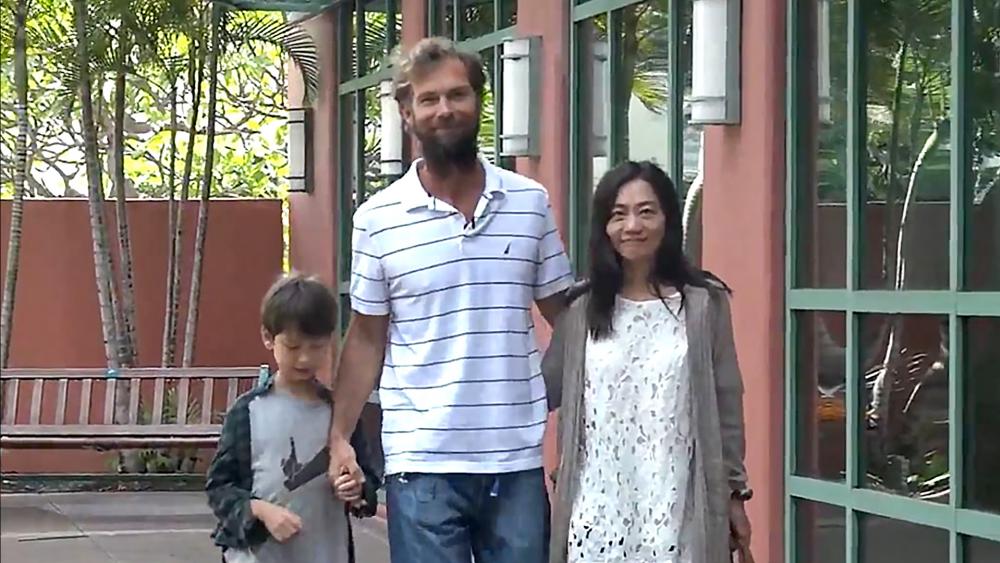 A man who was lost at sea for nine days relied on faith and prayer to overcome the obstacles he faced.

Pete Brown, along with two crewmates, set sail from Japan to Hawaii around Thanksgiving with the hope of arriving by Christmas, WTVC-TV reports.

But the mast on their boat was damaged after a storm rolled through and the men lost all ability to communicate on Dec. 20.

Brown said when the rough seas came in, the boat tipped over.

"The water was coming up, up, up, waist-high and we're still upside down. We were thinking, 'Oh God, this is terrible.'"

Brown said during that time, he looked up for peace and comfort.

"Watched the stars and prayed and hoped that either way my family was going to be okay. I was crying, we were all crying on the boat."

Not knowing when they would be rescued, the crewmates had to ration the little bit of drinking water they had.

"We had 50 bottles of water left. We thought we could make it maybe two months or three months if we rationed," Brown said.

On Dec. 29, their prayers were answered after the men saw a boat in the distance. For a half-hour, the men used mirrors to flash sunlight at the boat until they were finally seen.

These photos show the moment Brown and two other men were rescued on Sunday, 656 miles southwest of the Hawaiian Islands - which was their intended destination.

With the help of Coast Guard members, Brown and his crew were rescued then reunited with family in Hawaii.

"A lot of love was going around, and a lot of prayer and a lot of faith. For me to hug my wife and my son again was just amazing. I definitely will have a new appreciation for my family and my friends."