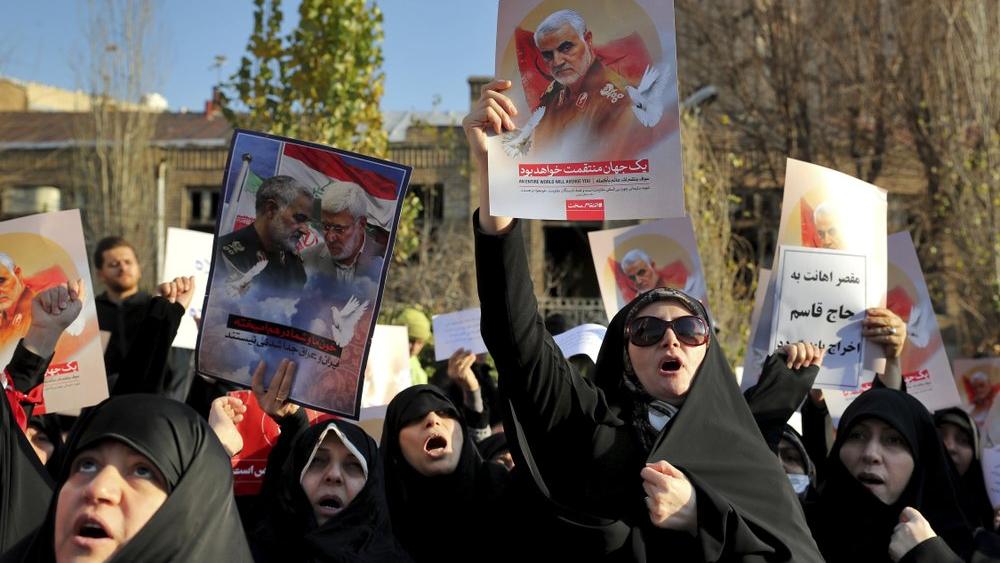 Protesters chant slogans while holding up posters of Gen. Qassem Soleimani during a demonstration in front of the British Embassy in Tehran, Iran, Sunday, Jan. 12, 2020. (AP Photo/Ebrahim Noroozi)

Protests spread throughout Tehran after the Iranian Revolutionary Guard took responsibility on Saturday for the shootdown of a Ukrainian jetliner, killing everyone on board.

The aircraft, en route to the Ukrainian capital of Kyiv, was carrying 167 passengers and nine crew members from several countries, including 82 Iranians, 57 Canadians and 11 Ukrainians.

The Jerusalem Post reports that videos began circulating on social media of Iranian students avoiding to walk on illustrations of American and Israel flags on the road.

One video shows students approaching the large flags, and carefully trying not to step on them. Those who did were booed by protesters who sounded "Shame on you."

Some reports said that protesters were chanting "Our enemy is in Iran, not America." Others were shouting, "Commander-in-chief resign", referring to Supreme Leader Ali Khamenei, and "Death to liars".

These courageous Iranian students who refuse to trample the U.S. & Israeli flags represent the hope for a better Middle East. Engage with and promote them instead of their oppressors, and maybe Iran-backed wars & terror across the region will end. https://t.co/osbjTbTnG2

Robert Macaire, British ambassador to Iran, was arrested in Tehran on Saturday after attending a vigil for the victims of a Ukrainian jetliner, according to Fox News.

The ambassador left the vigil after it became a demonstration but was later accused by Iranian authorities of provoking the anti-government protest. He was released from jail a few hours later.

"The Iranian government is at a cross-roads moment. It can continue its march towards pariah status with all the political and economic isolation that entails, or take steps to deescalate tensions and engage in a diplomatic path forwards," Raab added.

Videos of the protests showed demonstrators shouting with chants against Supreme Leader Ayatollah Ali Khamenei and the regime at large.

Security forces have used some anti-riot measures such as tear gas against protesters but so far, no casualties have been reported.

There is some talk that internet may have been shut off in some parts of Tehran.

President Trump tweeted that he supports the people of Iran and stands by them.

"To the brave, long-suffering people of Iran: I've stood with you since the beginning of my Presidency, and my Administration will continue to stand with you. We are following your protests closely, and are inspired by your courage."

To the brave, long-suffering people of Iran: I've stood with you since the beginning of my Presidency, and my Administration will continue to stand with you. We are following your protests closely, and are inspired by your courage.

The government of Iran must allow human rights groups to monitor and report facts from the ground on the ongoing protests by the Iranian people. There can not be another massacre of peaceful protesters, nor an internet shutdown. The world is watching.

To the leaders of Iran - DO NOT KILL YOUR PROTESTERS. Thousands have already been killed or imprisoned by you, and the World is watching. More importantly, the USA is watching. Turn your internet back on and let reporters roam free! Stop the killing of your great Iranian people! 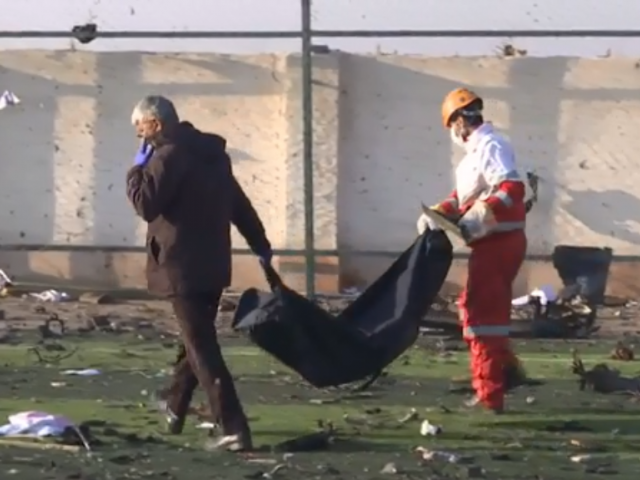 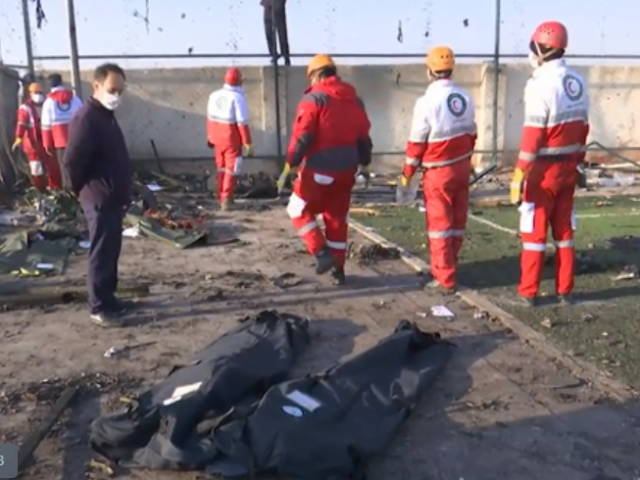 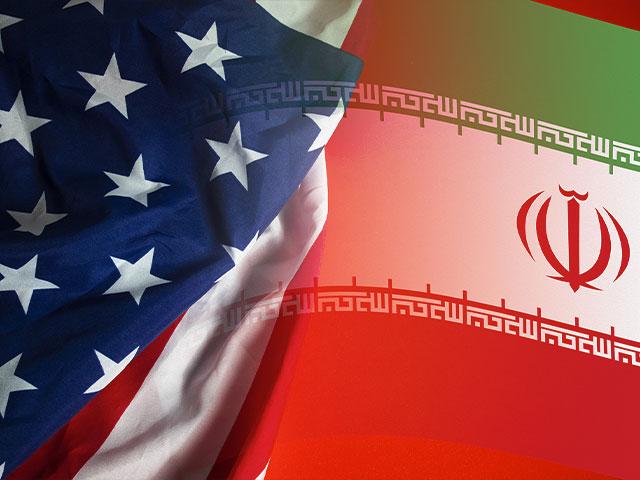 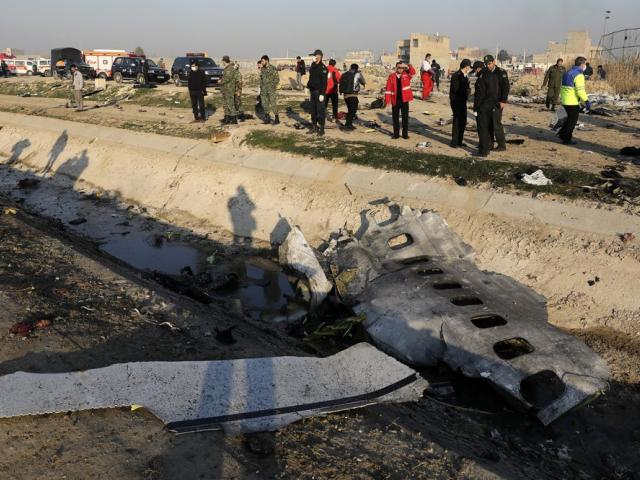