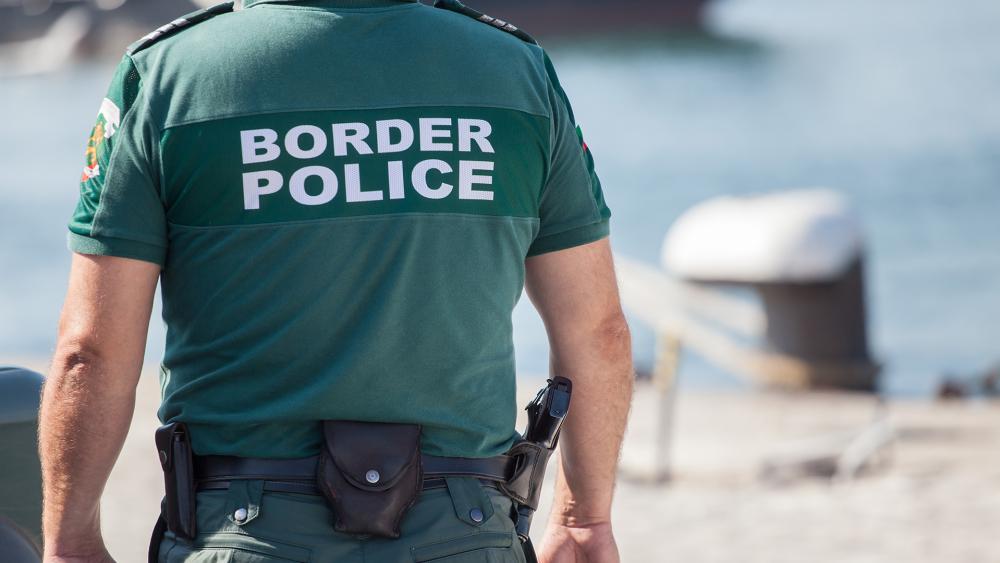 US authorities are on alert on the US-Mexico border after receiving an intelligence warning about a possible suicide bomber headed north.

In an exclusive report, Breitbart says they have obtained an exclusive copy of a leaked official document from a source inside the Department of Homeland Security. The report was circulated to all law enforcement along the US border, including Border Patrol Intelligence.

Breitbart has confirmed the document is authentic with several law enforcement sources. The website reminded its readers that the document being confirmed as authentic does not mean a suicide bomber is headed to the US-Mexico border. It means the intelligence was received from a credible source.

CBN News Contributing Correspondent Chuck Holton has been able to confirm the information in Breitbart's story. Holton says it is something both Mexican and US authorities are taking very seriously.

According to Breitbart, the document dated Jan. 8, 2020 reveals the Yuma Sector Operations Center received information about a previously deported Guatemalan national who's leading a group of four Middle Eastern males and one female from Mexico to the US.

The female, according to the document, is named as a "suspected suicide bomber".

The report says the group has traveled through Guatemala, Belize and is believed to be in Veracruz, Mexico. Homeland Security believes the group will try to make entry into the US through the All-American Canal over the next few days. The canal is located in California.

In a telephone interview from Chiapas state in Mexico, which near the Guatemalan border, Holton said the Mexican authorities have clamped down hard on the migrants going through. The government has deployed the national guard and the Mexican military and have them spread out along the Mexico-Guatemala border.

"They are not stopping the migrants from coming, but basically overloading them with paperwork and not letting them leave Chiapas," Holton said.

Holton said he and his crew got lost on a dirt road and were immediately surrounded by about 25 heavily-armed Federales looking for smugglers.

"It looked like a war zone," he said. "When they jumped out of their five vehicles, they stationed a soldier with an assault rifle at each corner of our vehicle, while they searched our truck. While soldiers searched the vehicle, they had other soldiers deployed as security all around us. They said this was a very dangerous area for cartel smugglers."

The soldiers told Holton many migrants were trying to bypass checkpoints by going through the countryside using railroad tracks and back roads.

Holton said there are still a lot of routes open to smugglers. The military is stretched thinly across the border, so the smugglers are attempting to go through the jungle located in the center of Mexico.

Holton said the US has given financial assistance to Mexico in order to help them to clamp down on the flow of migrants more effectively. 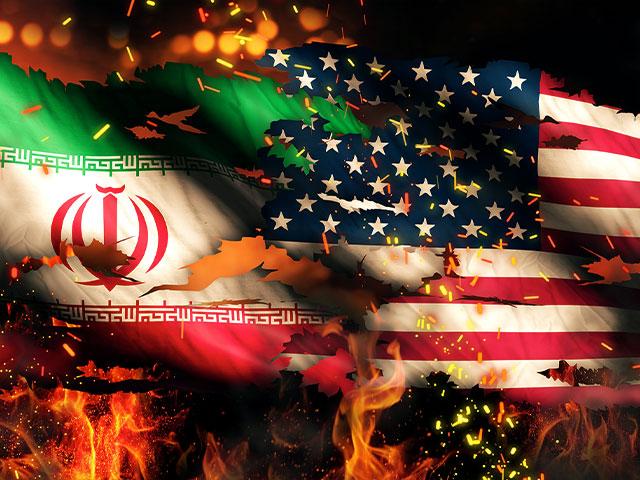 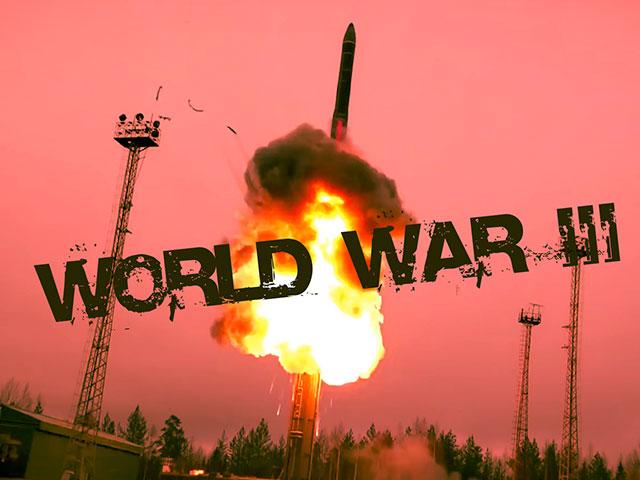 US-Iran Showdown Has Left Some Wondering, Will We Have World War III?
CBN News Email Updates