Operation Blessing Aids 9,000 Taal Volcano Victims: 'If There Are No Donated Relief Goods, We Don't Eat' 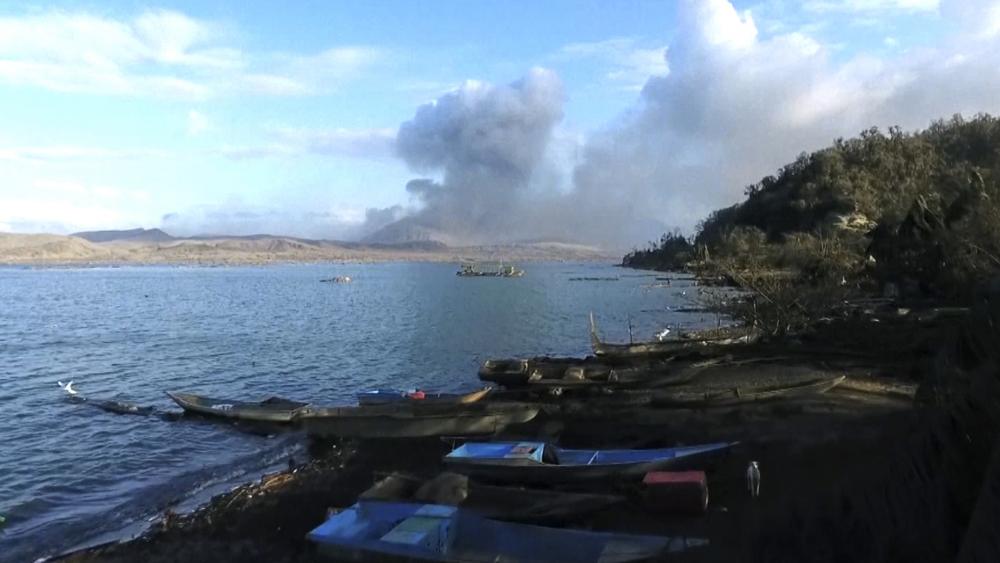 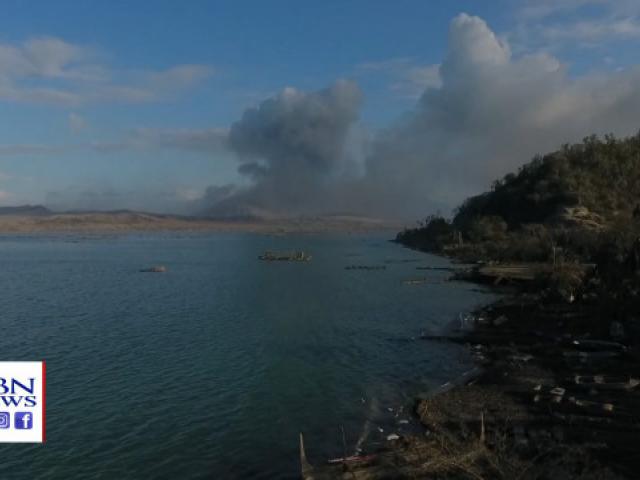 Operation Blessing Aids 9,000 Taal Volcano Victims: 'If There Are No Donated Relief Goods, We Don't Eat'

The smoldering Taal Volcano in the Philippines could erupt again at any minute, killing those in the danger zone. Already tens of thousands of people have evacuated, most with only the clothes on their backs. What will they do now?

In Batangas province, 40 miles south of Manila the capital, roads are beginning to crack as local authorities warn Taal could soon see a major eruption.

Five days after the volcano began spewing lava and ash, anxious residents are lining up, desperate to get back to their homes, despite the risk.

"We want to feed our animals, even for just one hour if the authorities will allow us, that is our only source of income for us and yet they are not allowing us to go back," Noni Enriquez, a resident of Batangas province told local reporters.

More than 120,000 people fled the province, many escaping with just the clothes on their backs.

"We only eat if there are donations. If there are no donated relief goods, we don't eat," said Emilinda Villamor, an evacuee. "We can't buy anything because we have no money. We were caught by surprise."

Drone footage captured of Laurel, a small town not far from the volcano, shows the place blanketed in grey following the Sunday eruption - homes, farms, and trees covered in ash.

"This is the town of Talisay and it is within the danger zone, and as you can see this is like a ghost town now because most of the residents here have been forcibly evacuated," Talusan reported.

Many of Talisay's residents and others are seeking shelter in the more than 350 evacuation centers.

To date, Operation Blessing has helped more than 9,000 people.

Seismologists say while the volcano shows signs of calming down, the danger remains real and they're urging authorities to keep residents a safe distance away.

More than 100 tremors have been registered around the volcano since Wednesday. 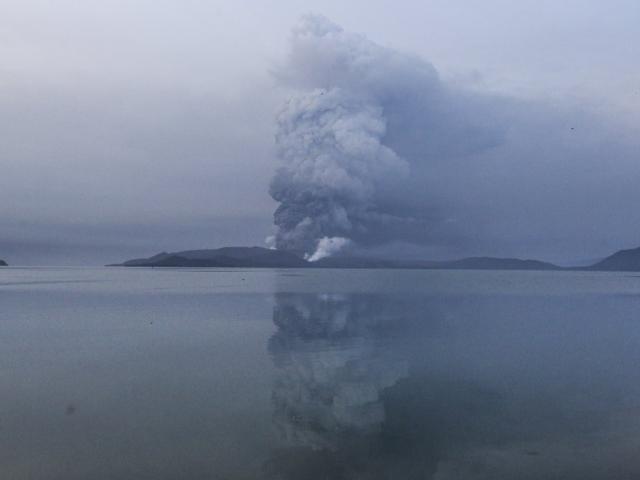 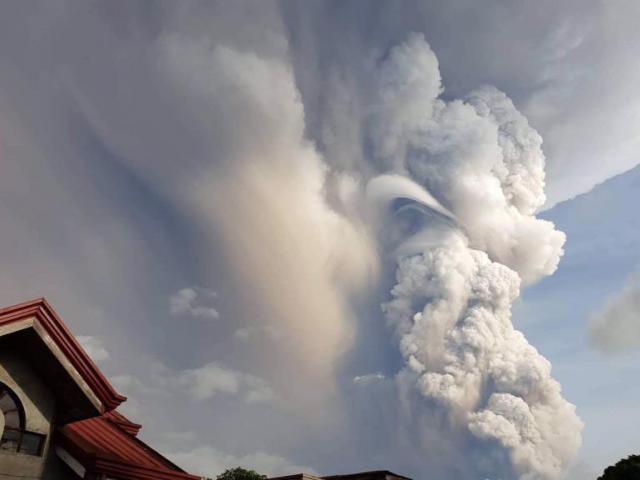