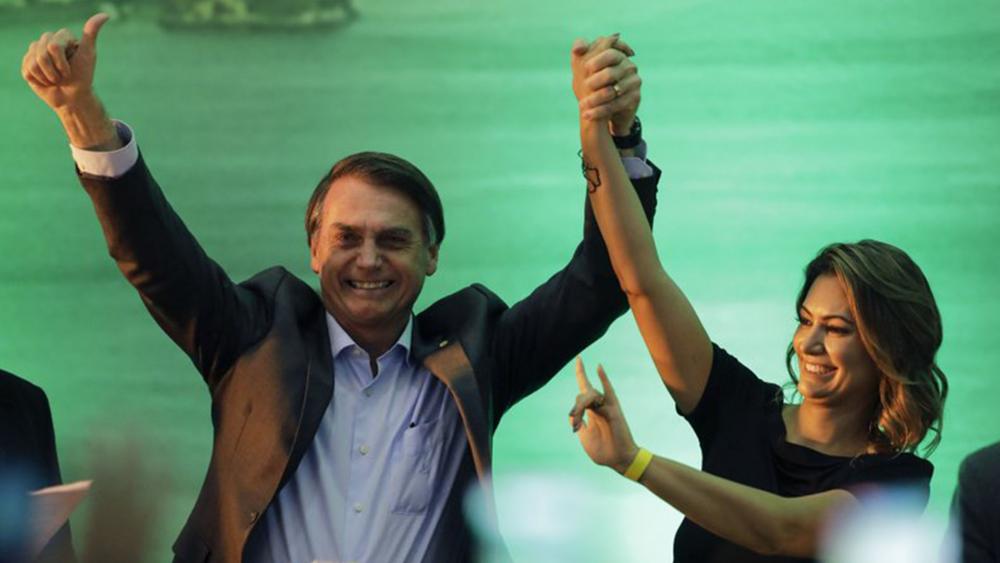 Brazil's President Jair Bolsonaro recently announced that he tested negative for COVID-19 and says it's due to taking hydroxychloroquine.

Bolsonaro tested positive for the virus on July 7 after months of downplaying the virus's severity.

In a tweet, the president wrote, "RT-PCR for Sars-Cov 2: negative. Good morning everyone," along with a photo of him smiling and holding a packet of hydroxychloroquine.

Prior to his diagnosis, Bolsonaro often appeared in public to shake hands with supporters and mingle with crowds, at times without a mask.

He has said that his history as an athlete would protect him from the virus and that it would be nothing more than a "little flu" were he to contract it.

The 65-year-old has also said that there is no way to prevent 70% of the population falling ill with COVID-19 and that local authorities' measures to shut down economic activity would ultimately cause more hardship than allowing the virus to run its course.

Bolsonaro tested negative three times in March after meeting with the US President Donald Trump in Florida. Multiple members of his delegation to the US were later reported to be infected with the virus.

Brazil has seen a spike in coronavirus cases, making it the country most affected by the pandemic and the second in the world to the United States.

According to recent data, 2.3 million people are infected and there have been more than 85,000 deaths in Latin America.