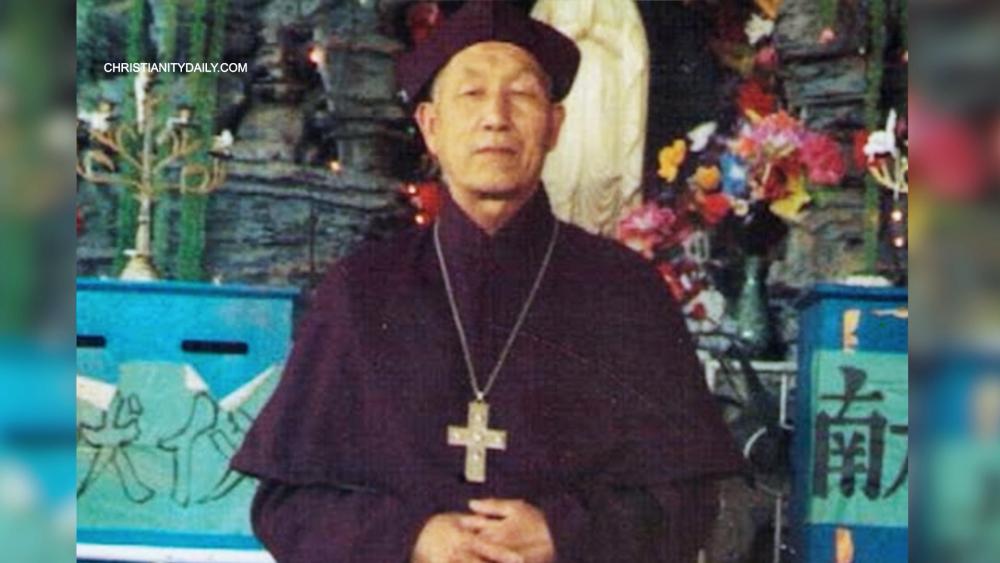 Bishop James Su Zhimin has spent 40 years of his life in prison for refusing to bow to the Chinese government. Now, 88 years old and not seen for many years, there is growing fear that he is dead.

The US House of Representatives held a hearing on Thursday demanding China provide some answers.

"President Xi Jinping, where is Bishop Su, and what have you done to him?" asked Congressman Chris Smith (R-NJ) of the Tom Lantos Human Rights Commission.

Smith recounted meeting Bishop Su many years ago and said his case is emblematic of the millions of Christians suffering for their faith in China.

"Bishop Su told my delegation after celebrating mass in a tiny apartment that he prayed for his persecutors and he especially prayed for the cruel and misguided leadership of the Chinese communist party," Smith said.

The Vatican in 2018 tried to make a deal with the Chinese government to maintain some independence for the Chinese Catholic church. Most observers call that effort a disaster.  The two sides will meet again in one month, and there were reports this week that China has already hacked Vatican computers.

Religious freedom advocate Nina Shea told the House committee the Vatican's trust of China has been naive and "inexplicable."

"Cardinal Zen (of Hong Kong) said the Vatican's silence in the agreement of 2018 on the rights of the faithful underground would allow China to succeed in eliminating the underground church with the help of the Vatican," Shea said.

The Chinese government is now demanding the appointment of a new bishop to replace Bishop Su – one who belongs to the state church and who most Catholics view as a traitor who has left the faith.