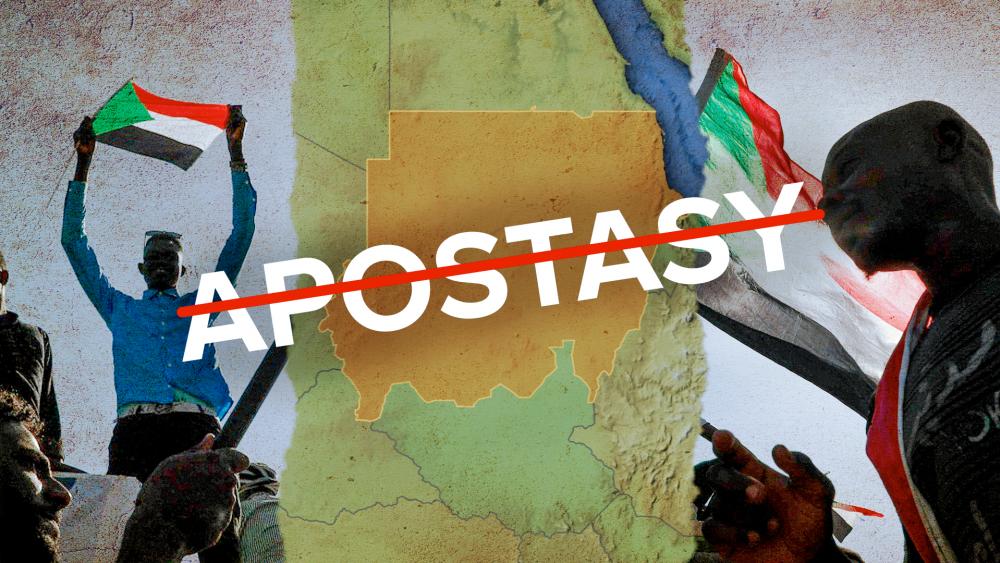 If a Muslim living in Sudan decided to leave his or her faith or convert to another religion like Christianity, this person would be stoned to death.

For nearly 30 years, Sudan's apostasy law, based on strict Islamic sharia law, condemned to death anyone found guilty of violating the law.

But now, in a dramatic reversal, this overwhelmingly Muslim north African nation has decided to scrap the death penalty and introduce a host of political reforms that experts hope will improve the lives of the Sudanese people, especially women and minority faith groups.

"We are keen to demolish any discrimination that was enacted by the old regime and to move toward equality of citizenship and a democratic transformation," Sudan Justice Minister Nasredeen Abdulbari told the BBC.

The US Commission on International Religious Freedom has welcomed steps taken by Sudan's interim government, calling the legislative reforms significant and historic.

"Sudan's transitional government continues to live up to its commitment to justice, peace, and freedom," USCIRF Vice Chair Tony Perkins said in a statement. "These new measures are important to protect the freedom of the Sudanese people to freely choose and practice their faith without punishment."

Some of the legislative reforms put forth by Sudan's transitional government include ending flogging, banning female genital mutilation, or FGM, and allowing non-Muslims to consume alcohol.

"It's a dawn of a new day," Anurima Bhargava, USCIRF's Vice Chair, told CBN News. "After 30 years of rule by an Islamist regime, in protests that brought down that government, we are now seeing massive reforms across the country, including this most recent move to make sure that apostasy is no longer punishable by death."

Those in charge have pledged to turn Sudan into a democracy and work to end laws and practices that discriminate against women, children, and people of faith.

"Law reform has always been deeply contentious in Sudan so these are welcome changes," said Jehanne Henry, the East Africa director for Human Rights Watch.

Henry added that authorities overseeing Sudan's transition to civilian rule must ensure that more be done to fulfill the demands of protesters who removed al-Bashir from power after 29 years.

"Authorities still need to tackle a raft of other problematic laws including repealing the crime of adultery, ending corporal punishment, and reforming personal status laws that discriminate against women and girls," Henry said. "These steps would help create a legal system that upholds the basic rights and freedoms enshrined in Sudan's constitutional declaration."