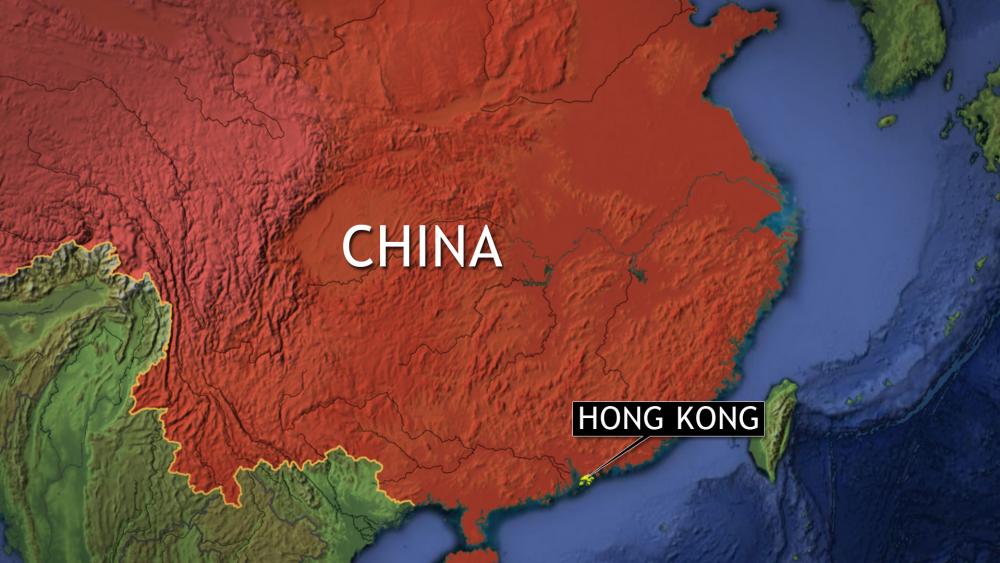 A proposed national security law for Hong Kong leaves its clergy concerned over the potential loss of freedom.

The Standing Committee of the National People's Congress, the legislative body in China, is still finalizing the details of the law.

Under such laws, vocal Hong Kong clergy who have been supportive of Hong Kong's democracy movement, such as Cardinal Joseph Zen and Auxiliary Bishop Joseph Ha Chi-shing, could be extradited to mainland China to be tried, since Beijing considers them to be threats to the regime, according to the ICC.

And the intended national security law gives the country's chief official the ability to assign specific judges to hear security cases, reducing the independence of the city's judicial system and its citizen's right to free speech.

Chinese lawmakers announced on Sunday that they would hold another three-day meeting beginning on June 28.

If the law goes into effect, Hong Kong could see a resurgence of the massive protests that began last year and descended into violence between police and protesters.

China's legal system and its hidden agendas can condemn anyone, leading to immediate imprisonment.

As CBN News has reported, Chinese pastors, like Pastors Wang Yi and John Cao, were arrested due to the ongoing Communist crackdown on all unauthorized religious groups in China. 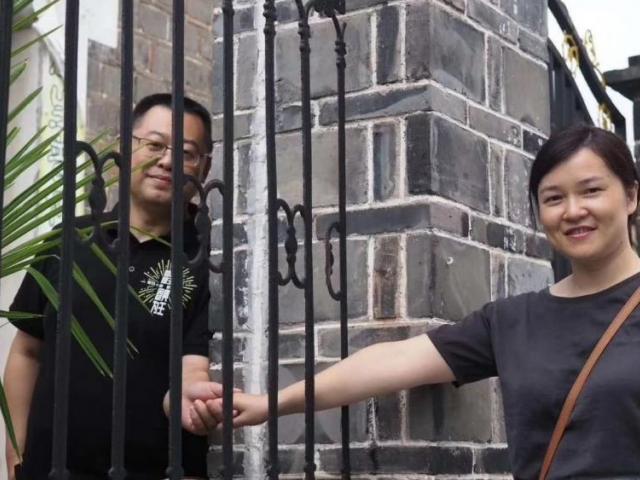 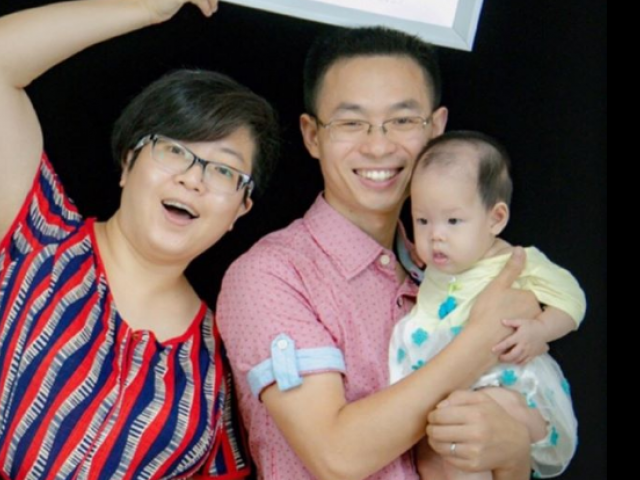