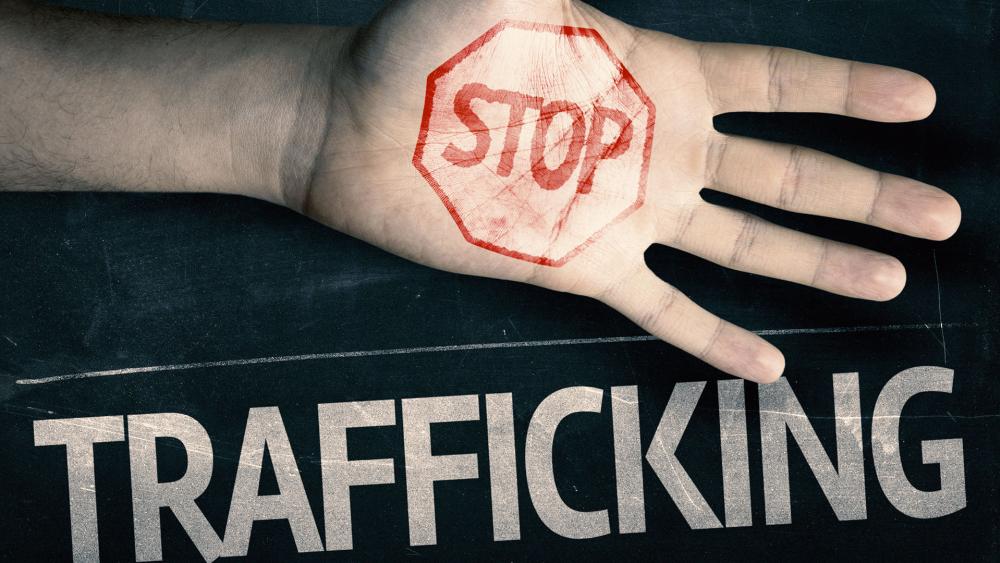 The latest report on human trafficking around the world is out, and it's not good news.

The State Department released its annual Trafficking in Persons or "TIP" report Thursday. Republican Rep. Chris Smith of New Jersey, who helped form some of the nation's human trafficking laws roughly 20 years ago, says it's a tough but fair report.

"China continues to own the worst human trafficking rating of major nations in the world, scoring a Tier 3. Hong Kong, increasingly under the thumb of the Chinese government, is almost as bad, landing on the Tier 2 watchlist," Smith said.

This year for the first time, the report named some governments as complicit in trafficking. In addition to China, those governments include Cuba, North Korea, Russia, and Afghanistan. Their poor status in the TIP report could trigger sanctions and aid cuts.

Smith pointed out that the 2020 report has another disappointing first-time addition – Ireland has been added on the Tier 2 watchlist.

"It's a very disappointing rating but telling," said Smith, who happens to be of Irish heritage. "Since 2013, Ireland has failed to secure a single trafficking conviction and has decreased victim protection efforts. Ireland deserves to be called out. Friends don't let friends ignore trafficking abuses. With the eyes of the world now upon it, Ireland must do better."

Congressman Smith has been at the forefront of the battle against modern slavery known as trafficking, passing laws that created policies to prevent trafficking, prosecute traffickers, and protect victims.

One of his laws has been used to prosecute and jail thousands of human traffickers, even leading to the charges brought against Jeffrey Epstein and the infamous conviction of "Smallville" actress Allison Mack who pleaded guilty to a scheme that turned women into sex slaves.