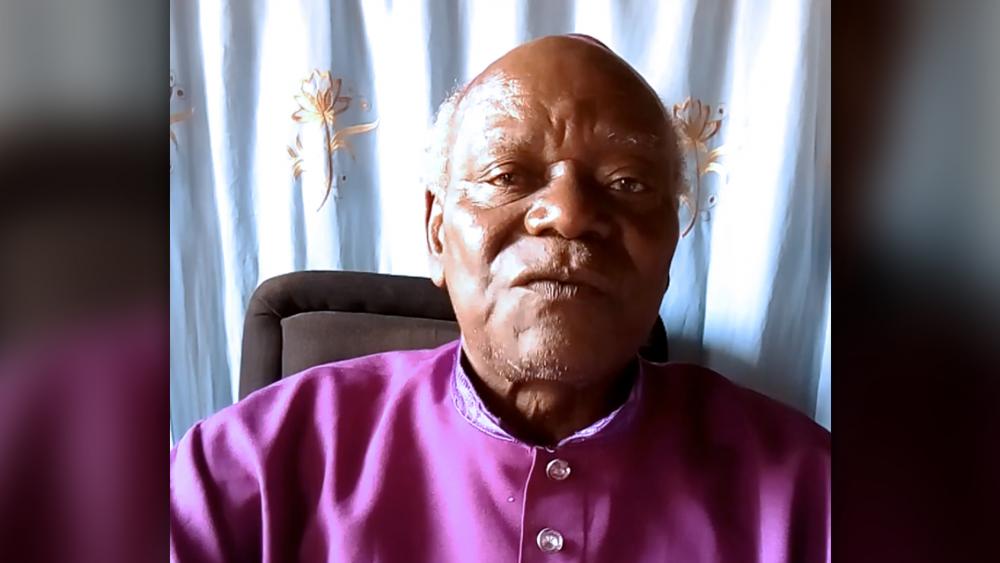 ABOVE:  Tony Perkins, chairman of the US Commission on International Religious Freedom, recently appeared on CBN News's Faith Nation to discuss the ongoing violence and persecution against Christians in Nigeria. Faith Nation is seen weeknights on the CBN News Channel.  For a programming schedule, click here.

The Christian Association of Nigeria (CAN) is urging officials to take all necessary steps to see that its chairman of the Nasarawa State unit, Bishop Joseph Masin is safely released from his captors.

Bishop Masin was abducted last Wednesday night after gunmen raided his home in Lafia, then taken to an unknown location, This Day Live reports.

The gunmen were not identified by the media outlet.

CAN is requesting that the federal government stop this ongoing persecution against Christians in Southern Kaduna and other states in the country.

"Since we have no police of our own and we are trying as much as possible to avoid chaotic situations, we are placing a demand on the federal government and the Nasarawa State Government to ensure the safety and immediate release of Bishop Masin before it is too late," the Christian organization said.

Attacks on Nigerian Christians have steadily risen over the past few years.  Almost 1,000 Christian believers were murdered in the country in 2019.

News of Masin's kidnapping comes just a few weeks after the release of data showing that nearly 620 Christians were killed in the African country by Islamic militants during the first five months of 2020 alone.

CAN argued it's unacceptable that herdsmen and bandits are killing innocent citizens and Christians throughout the country.