New Generation of Missionaries Floods the Earth with Gospel: 'Now is the Season for Revival' 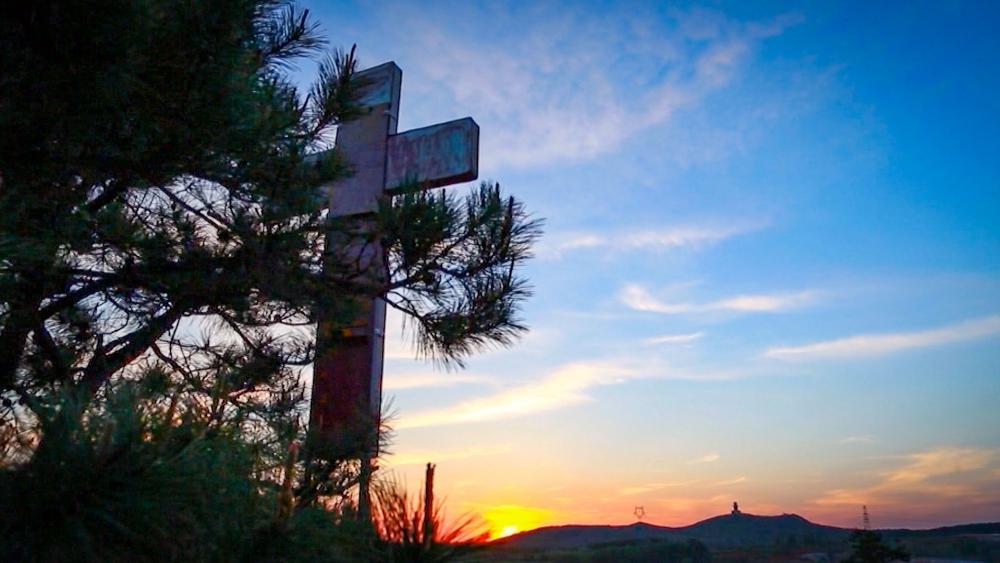 6140232231001
New Generation of Missionaries Floods the Earth with Gospel: 'Now is the Time for Harvest, Now is the Season for Revival'

In the early 1900s, the majority of Christians lived in the West. More than a century later, over a third of all Christians now live in Asia, Africa, and South America. The number of missionaries going to the four corners of the globe is also growing.

Three million more watched online – promising to spread the gospel of Jesus Christ to every nation.

"We declare today that now is the time for harvest, now is the season for revival and every nation on earth will be touched," said Andy Byrd with Youth With a Mission.

Half a world away, Chinese Christians, under intense persecution, hold 24-hour a day secret prayer meetings, crying out for the nations.

"Lord, the number of Christians in China is increasing, What should we do, Lord?" asked a prominent leader of China's underground church movement during a prayer meeting. "What's our job? How should we expand Your Kingdom? Lord, we pray that you will place Your mission into each of our hearts."

A similar scene plays out 7,000 miles away in North Africa.

"God has put in our hearts to be able to send 1,000 missionaries by the year 2025 and I really believe, maybe one day, America will end up with some Muslim convert missionaries coming to reach out to the Muslims there," Youssef Qurahman, a North African pastor based in Algeria, told CBN News.

The Explosive Growth of Christianity Around the Globe

It's a far cry from those early days when Western missionary legends like William Carey, Hudson Taylor, and David Livingstone labored decades before seeing the fruits of their labor.

Today, missionaries answer that same call. This new generation, however, comes from, among other places, the remote parts of Mongolia, desert sands of the Middle East and Southeast Asia.

"And so before where you would think of a missionary in the 1900s as pale, white, British folks dressed in somewhat Victorian clothes, that is over now. We have missionaries now that look like everyone," said Dr. Corne Bekker, dean of Regent University's school of divinity.

Their efforts, and those of countless others, helping fuel the explosive growth of Christianity.

While the U.S. still sends out the highest number of missionaries, more than half of those serving worldwide now come from Asia, Africa, and South America.

From Mission Fields to Mission Force

Bekker says regions that were once mission fields becoming the mission force.

"So, from countries that used to be the focus point of mission, they have become the major players in mission."

Among them the likes of Ukrainian Sergey Rakhuba, who is training hundreds of young people to be the next Christian generation spreading the gospel.

"The future of the countries of the former Soviet Union is not in the hands of political leaders in the Kremlin or in the presidential palaces of Ukraine, Moldova or Belarus," Sergey Rakhuba, president of Tennessee-based Mission Eurasia, told CBN News. "It is in the hands of young Christians who, with a renewed heart, renewed vision and desire – are taking the gospel into contemporary society and influence it for eternity."

For several years, Rakhuba's group, Mission Eurasia, has been sending dozens of Russian missionary teams to Mongolia, holding camps for thousands of children, many of whom have never heard the name of Christ.

"We are in a remote western part of Mongolia and it is still one of the most unreached places in the world," said Michael Cherenkov of Mission Eurasia. "Sometimes we think that people around the world know about Jesus but there are places like this that haven't been touched by the gospel."

To better appreciate the significance of these camps you have to understand the history of Christianity here in Mongolia. Shortly after the fall of Communism, there were only 10 believers in the entire country.

Today, some 26 years later, some 60 thousand believers are spread across this vast nation.

17-year-old Elena said she got the call to missions at a young age. This was her third visit to Mongolia.

"When I was 9 years old I read a book about a missionary in a foreign country and since then I have had this burning desire to share God's love with people," Elena said.

One place burning with missionary zeal is Africa.

The prestigious Pew Research Center found that people who live south of the Sahara desert and stretching all the way to the tip of Africa are seeking God unlike any other part of the world.

Pew predicts that by 2060 Africa will be the most Christian continent.

Congregations like Grace Bible Church in Johannesburg, South Africa, taking advantage of the phenomenal growth, sending missionaries across the continent.

"We come from a history where things were done for us, people came to us, to tell us about Christ, we were the so-called 'dark continent' but we realize that history changes," said Mosa Sona, senior pastor at Grace Bible Church.

Scores of missionaries now bringing the gospel back, to re-evangelize a secular and often irreligious West.

"We are just getting a much more diverse missionary movement now where people are basically going from everywhere to everywhere," author and missionary expert Dr. Robert Woodberry of Baylor University told CBN News. "You are even getting missionaries from Africa and Latin America who are going to Europe, who are going to North America."

Some say America should warmly welcome to our shores these new missionaries from new lands.

"The courage of the African and Asians coming into the West should really, number one, put us to shame, and then should motivate us that we, the ones who have taken the gospel to the east, now, should be not only welcoming but embracing them because these are our brothers and sisters in Christ," said Dr. Michael Youseff, president and CEO of Leading the Way.

Growth of the Church in the Muslim World

Meanwhile, despite severe persecution, Chinese, Filipinos, South Koreans and Christians from other nationalities are secretly serving in some of the most dangerous places in the Muslim world.

"You've seen phenomenal growth of the church in the Muslim world, it's just that people don't want to talk about the details of it because they don't want people to be killed, kicked out or punished," Dr. Woodberry told CBN News.

He and others say the modern missions movement is thriving as countless from around the world take up the mantle of obeying Jesus' command to make disciples of all nations.

"In some ways we are back really at that early vision that we find in the Book of Acts when the Holy Spirit is poured forth on men and women from every tribe, every tongue, every nation and they are sent forth to the ends of the earth to proclaim the gospel of Christ," added Bekker. 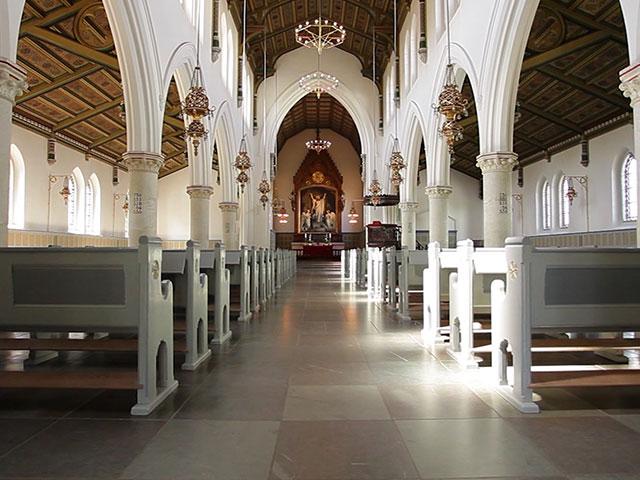 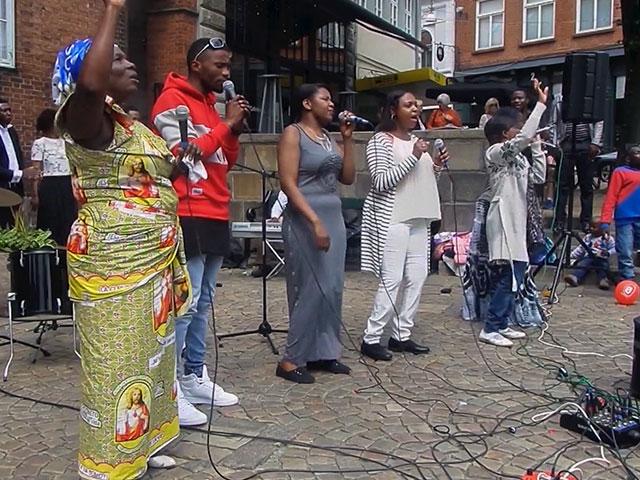 Taking the Gospel to Europe: 'God's Plan Is Like a Big Picture, but We Can See Only the Small Puzzle Piece'
CBN News Email Updates