Abortions performed on unborn babies with a cleft lip and palate has significantly increased in England and Wales since 2011.

The number of abortions increased from 10 in 2011 to 25 in 2018, however terminations are not always reported and those numbers are likely to be higher.

Eurocat tracks congenital irregularities across 23 countries and discovered that 157 unborn babies with cleft lip and palate were aborted in England and Wales from 2006 to 2010, according to Right to Life UK.

In a 2014 report, the Department of Health recorded 14 abortions during that time - then admitted that some disability terminations had been incorrectly recorded.

Eurocat National Coordinator Joan Morris, determined the number of babies aborted in 2010 with Down Syndrome doubled from 482 to 886.

Morris said, "Babies are aborted for Down's and they still don't put that on the abortion form, so if they can't do it for Down's, why would they put cleft lip?"

Women are able to have an abortion up to birth in England, Wales and Scotland if the baby has a disability. This includes Down Syndrome, cleft lip and club foot.

Mothers of children born with a cleft lip and palate are speaking out in shock over the extreme abortion measures that the government is considering in Northern Ireland that will allow babies with these conditions to be terminated up to birth.

Terri Thomas told Right To Life UK that "To read that some people in Northern Ireland may now consider a termination simply because of a cleft lip or palate is so upsetting."

The United Nations' Committee on the Rights of Persons with Disabilities' of the United Kingdom, Great Britain and Northern Ireland suggested an amendment to the abortion law on "disability" so it does not seperate babies with disabilities.

The Equality and Human Rights Commission said that this element of the Abortion Act "is offensive to many people; it reinforces negative stereotypes of disability and is incompatible with valuing disability and non-disability equally". 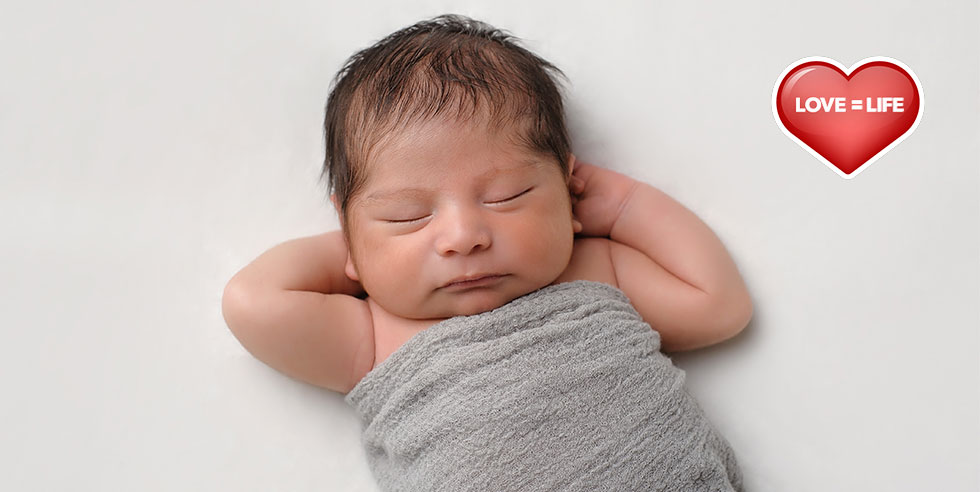 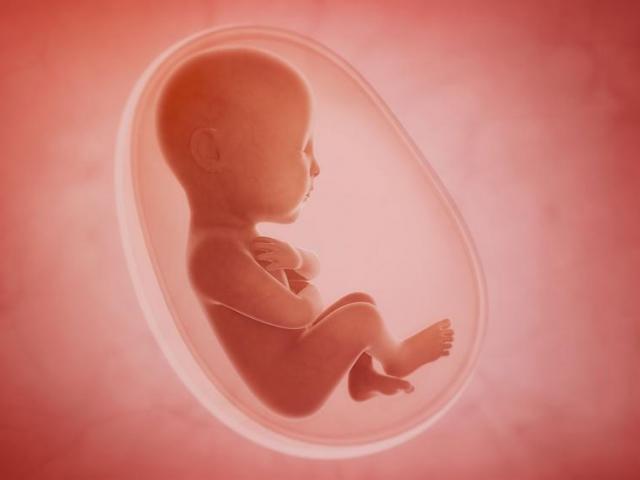 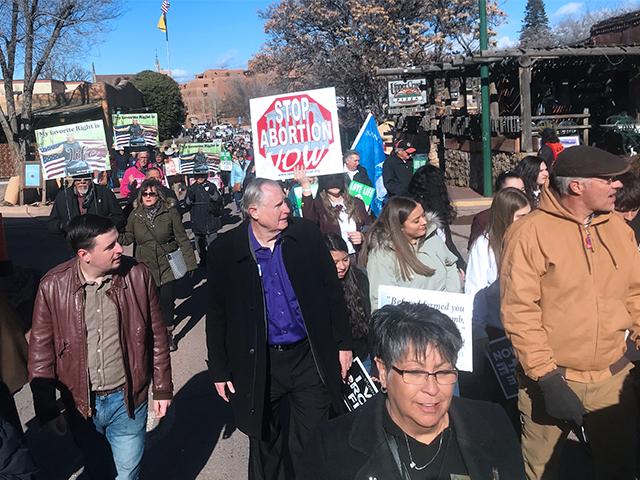