Rescuing Girls From Sex Slavery: 'We Can Do a Lot More Than We Think We Can' 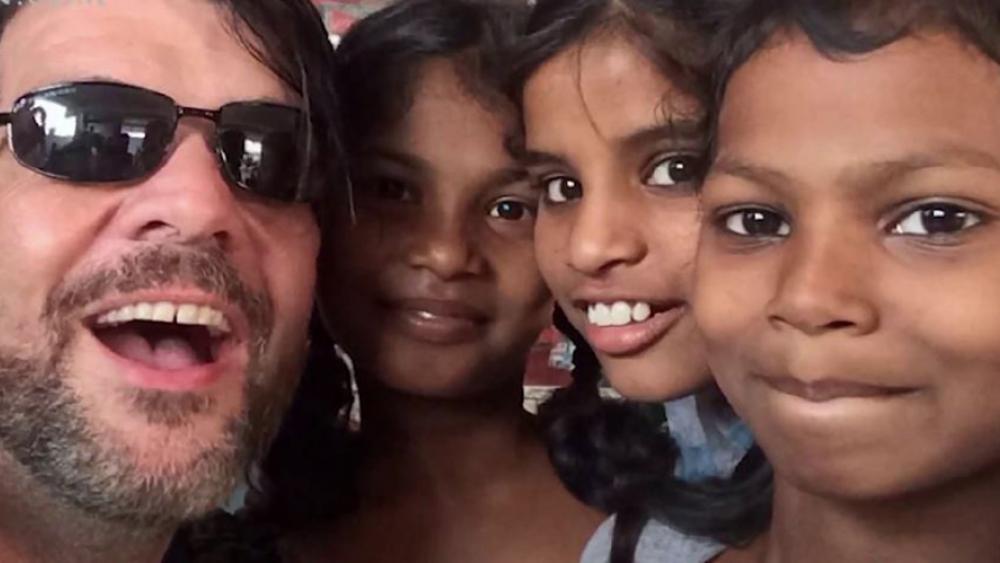 Each year worldwide, hundreds of thousands of people are sold into sex slavery or forced labor. UN officials say human trafficking has now reached an all time high.

So, what difference can one person make to stop the global human trafficking crisis?

Although Texas Pastor Troy Brewer knows there are limits to what he and his ministry team can do to rescue children from sexual enslavement with their efforts in Nepal, he knows people can always do more.

"We can do a lot more than we think we can," he explained. "Everybody is like, 'I can only do so much.' Oh, listen. You can do so much more than that and the Lord knows our limits."

Brewer's motto is, "Say yes to everything until you have to say no."

He is senior pastor of OpenDoor Church in Burleson, Texas and hosts the daily syndicated radio program, Experiencing Real Life.

Brewer and his wife Leanna mortgaged their home seven times in order to come up with the cash needed to support their child rescue ministry.

"Before our ministry started to grow and before we had ministry partners, it was literally she and I on our own doing this for years and years and years," Brewer explained.

Today, through their ministry Answer International, the Brewers pay the debts of sex slaves in Nepal, India and Belize. The rescued girls and their children are provided food, housing, education and vocational training.

On this week's episode of The Global Lane, Brewer said sex trafficking is depleting Nepal 'of their girls'.

Many Nepali girls are trafficked to neighboring India. Each year in both countries combined, a total of 300,000 girls are forced into sexual slavery.

Brewer places ministry teams at the border crossings to keep an eye out for traffickers and their suspected victims.

"We are literally profiling people as they are coming across...and going, 'why is that guy going with that young girl?' Let's talk to him," the Texas pastor explained.

Rescuing the girls is difficult and often leads to confrontation with their traffickers.

"You have to get in their grill and say, 'Hey, what's going on here?'" explained Brewer. "And if they say none of your business... we blow the whistle, literally the police come. We have a very good rapport with the police in Nepal, they come, they separate the two, we talk to the girl to find out what's going on."

If the girl is being sold into slavery, Brewer's team and the police must determine if the girl can be returned to her family.

"Many times with these little bitty kids you ask what is your mama's name and they say 'mama.' So, they don't know, and there is no infrastructure there to actually find their parent," Brewer explained.

So, what happens to the children and their sex traffickers? Brewer discusses that and his latest book, Good Overcomes Evil.  Click on the video at the top of this article to hear more. 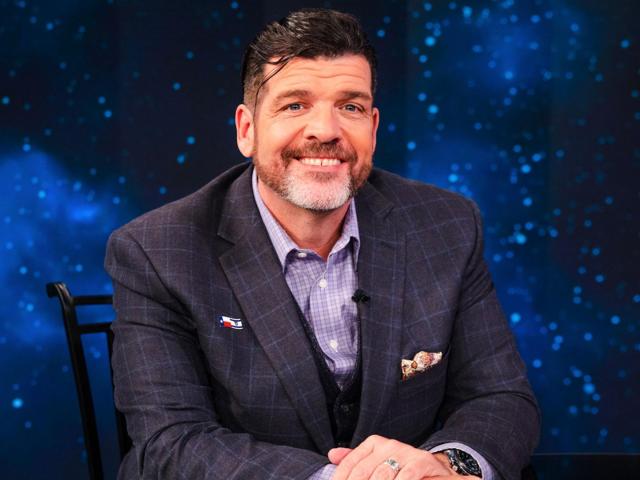 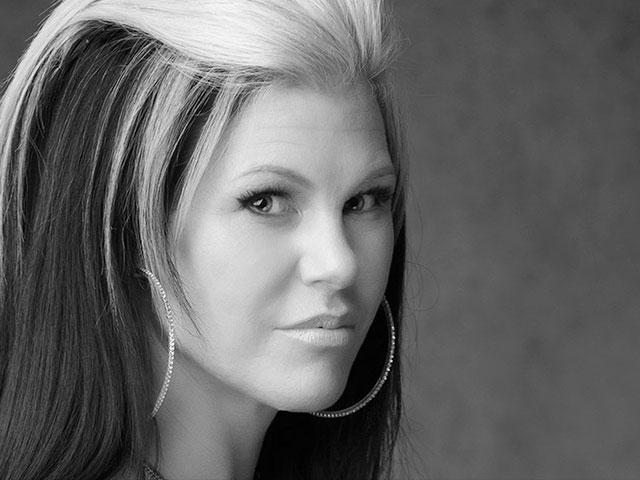