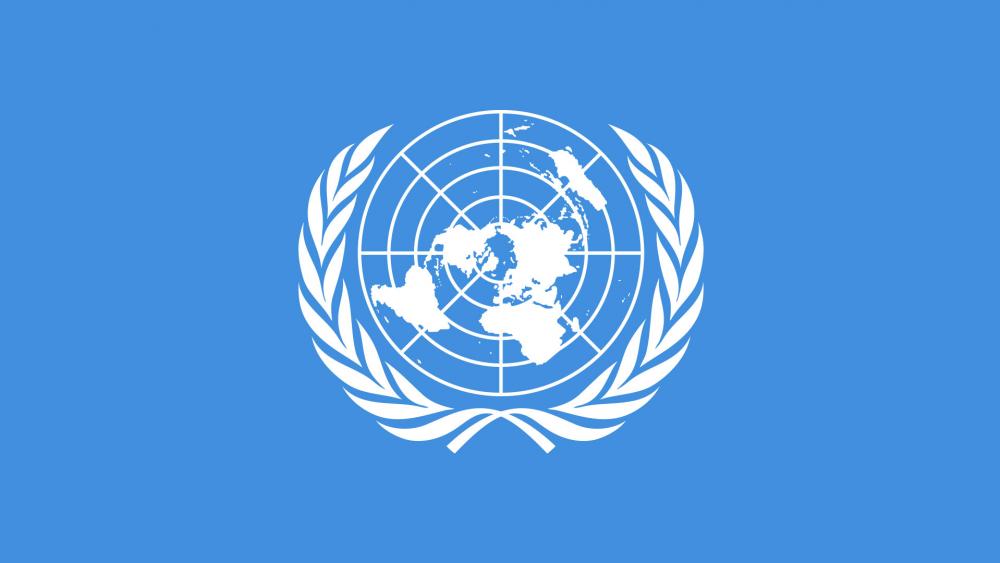 A United Nations "special expert on freedom of religion" says its time for the world's leading religions to submit to the authority of the UN and its human rights bodies, even though critics say those bodies are laced with fringe, leftist views.

It's all about who should have the final say on issues of law and policy, and the  UN expert is saying the UN's ideas should override the beliefs of mainstream religions.

The Center for Family and Human Rights (C-Fam) reports Ahmed Shaheed, who is the UN Special Rapporteur on Freedom of Religion or Belief, wrote about how religion and gender equality have reached a clash point in his annual report. Download the report here.

"I firmly reject any claim that religious beliefs can be invoked as a legitimate 'justification' for violence or discrimination against women, girls or LGBT+ people," said Shaheed.

To be clear though, mainstream Christianity doesn't call for violence or discrimination against anyone, even though some opponents of orthodox Christian belief have tried to characterize it that way. The Gospels reveal that Jesus Christ was revolutionary in the way he treated women and children with dignity and compassion, giving them honor at a time in history when they had been given little. In fact, he treated everyone with dignity - his requirement though was that they seek God first and "go and sin no more."

He then contends that laws based on traditional morality, which often come from religious roots, should be repealed if they conflict with the opinions of human rights scholars and UN experts.

"States have an obligation to guarantee to everyone, including women, girls, and LGBT+ people, an equal right to freedom of religion or belief," he said, "including by creating an enabling environment where pluralist and progressive self-understandings can manifest."

To achieve this end, laws criminalizing unnatural sexual behaviors and abortion would need to be annulled.

Shaheed makes clear that he knows that religious teachings about the sanctity of life and sexual morality have influenced the creation of laws in some countries that restrict abortion and homosexual behavior. And C-Fam reports that while he doesn't directly call on Christianity or other religions to change their doctrines, he does cite the work of scholars who have worked to promote "progressive" reinterpretations of faith traditions.

"The notion of 'LGBT rights,' a concept that has only recently entered the parlance of scholars, and which has no international consensus, much less a formally accepted definition, is treated by the report as a given. In contrast, religious traditions, some dating back thousands of years, are treated as subordinate," according to C-Fam.

Last week, a joint statement was presented from pro-life and pro-family groups who accuse Shaheed of ignoring the rights of unborn children and the conscience rights of health care professionals who object to being forced to participate in abortions, C-Fam reported.

The Special Rapporteur position held by Shaheed is a voluntary position, and while his reports are nonbinding, they reflect ongoing efforts to push far-left ideology within the UN.