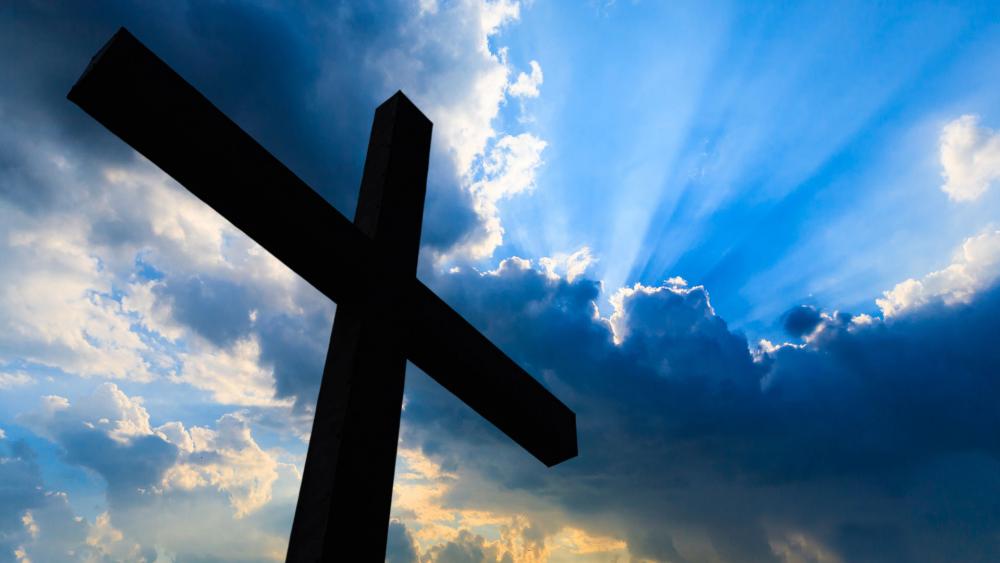 TORONTO, ONTARIO—As the coronavirus pandemic has closed churches, the internet has become the place for people to worship together.  That also means potential worldwide exposure for smaller, local ministries.  And that could be laying the groundwork for a global revival – one that could have a greater impact than all that have come before.

Revivals of the past have often been constrained by limits that the next big one may not suffer.  For instance, when revivals of the past meeting in one location exploded into bigger and longer events, they often burned out the staff.  But as we see in this pandemic, ministries now meeting online aren’t confined to church walls.   And as the name says, the worldwide web means a single revival could go global.

For the First Time in History, all the World Can Share in the Same Event

As evangelist Daniel Kolenda of Christ for All Nations put it, “Now we’re in a whole different era where literally millions of people can watch this happening live, online.  I remember reading in the Bible as a kid where it says when Jesus returns, every eye will see Him.  I thought how is that possible?  And now it’s a very easy thing to understand.”

John Kilpatrick was at the center of the 1990s Brownsville Revival.  He stated, “Today with the instant media, there’s no telling what God can do in real-time all around the world.”

Then Kilpatrick pointed out, “The internet is a net.  And God said ‘I use nets to pull men in.’”

Bibles So Tiny, Smugglers Can Eat Them if They’re Caught

Heidi Baker’s Iris Global ministry works all over the world.   She told CBN News, “Even the poorest people on the planet…they’re starting to get cell phones.”   Which opens up portals for them to the outside world.

Computer chips allow amazing miniaturization.  Like of the Bible.

“We used to have to smuggle in paper Bibles,” Baker shared.  “Now we’ve got chips.  If you get caught, you can eat them.”

Baker said that means, “His Word now can get to every tongue, tribe, and nation.  It’s happening!”

A Unity of Christians is Forming That Can Reshape the World

Another factor: unprecedented unity now forming allows ministries big and small to all work together.   An example was the event in Toronto known as Light the Fire Again, where world-famous ministries dropped their personal agendas to gather with thousands of believers to pray for global revival.

That’s a sight the world rarely saw in the past and still sees too infrequently: Christians getting past their divisions and denominational differences to act in unity.

Rick Joyner of Morningstar Ministries told CBN News what he’s seeing in the Spirit: “There’s a joining and a linking together, of different ministries, of different movements, and even denominations.  It’s a God Thing.”

Kolenda said, “I don’t understand why the streams were ever not together.  We all have the same focus, the same passion.”

As he looked at the powerful display of unity at this Toronto conference he helped organize, Kolenda mused, “You wonder why it’s taken so long to get everybody together.  It’s an idea whose time has come.”

John Arnott saw denominational lines fall in the revival known as the Toronto Blessing that began in the 1990s.

He remembered, “People came and they didn’t care, nor did we, whether they were Pentecostal or Catholic or Methodist or Baptist or charismatic.”

This kind of rising above differences and working together in powerful unity will allow what Arnott and Heidi Baker have both prophesied: a revival that’ll rush over the planet like a global tsunami.

“It’s really all of the streams, all the rivers of the radical lovers of God, all over the planet just coming together,” Baker explained.  “And as we come together, the wave just gets bigger and bigger and bigger.”

God Himself Will Take the Reins of This Revival

Joyner shared what he thinks will make this global revival so powerful and irresistible to many, saying,  “The last great move of God is going to be God moving, where we’re not just following a new teaching or doctrine or mission.  We’re really following the Lord.”

In other words,  Joyner believes it’ll be led by God Himself, and centered on His Son Jesus.

The Presence of God will descend in a mighty way.

Kilpatrick stated, “There’s nothing in the world like it when the Presence of God comes in.”

He explained that in the Garden of Eden, Adam and Eve were created to dwell with that Presence.  But when they were tempted, sinned and fell, that cut mankind off from that Presence.  Kilpatrick believes it’s what all humans ever since then have been searching for to fill their hearts and souls.

He added, “But nothing will do it except for the Presence of the Lord.  That Presence, that glory, is what we’re made for.  God genetically made us for the glory.”

What’s Ahead: the Fall & Rise of America

As the world’s economies crumble before the coronavirus, some fear a global depression and America falling.   But this is what popular Christian radio show host and author Michael Brown told CBN News he heard:

Yes, the darkness may be about to get much darker, but Isaiah prophesied at such a time, much light will also show.

His Presence & Glory Will Cover the Earth

Lila Terhune of the Throne Room Prayer Network has led intercessors for decades, as she was doing in an upper room above this Toronto conference.   She believes as the world grows darker, great light and revival will arise to counter it.  And for that, we must pray and do battle.

She shared, “For the church, our assignment is to push back the darkness so that His Presence can come and the glory of the Lord can cover the earth as the waters cover the sea.”

Kolenda believes this God revival will be bigger and better than the world’s ever seen.

“Nothing diminishes in God,” he explained.  “Something about God’s character -- He always outdoes Himself.   The latter is always better than the former.”