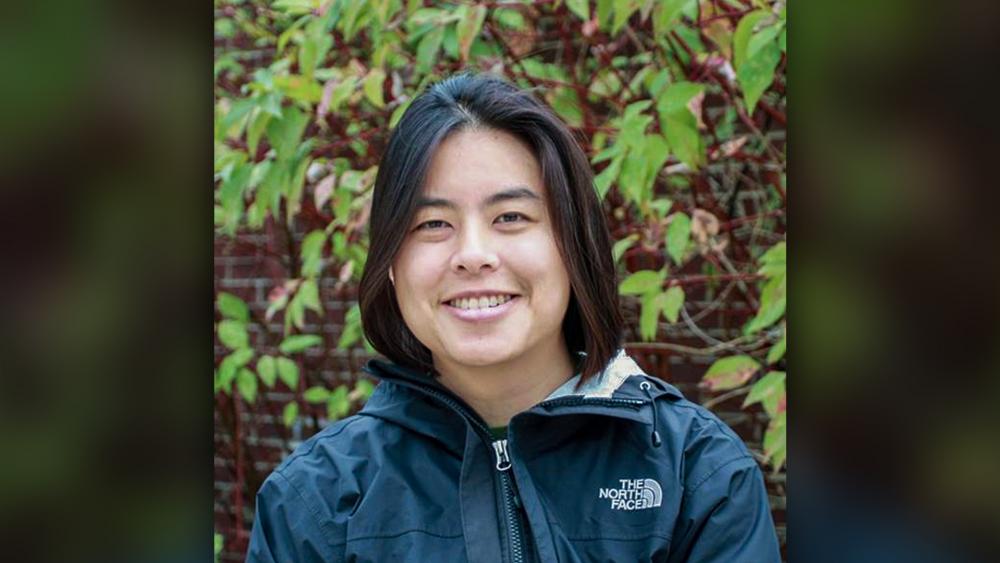 Many are mourning the loss of pilot Joyce Lin, who died on Tuesday while delivering much-needed supplies and COVID-19 test kits to a rural village in Indonesia. 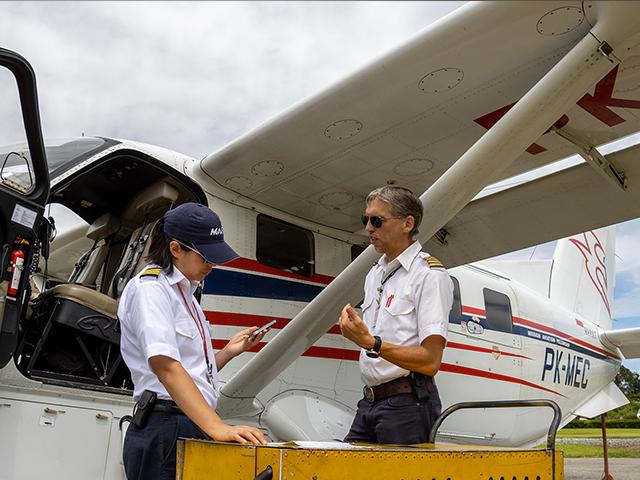 Within minutes of departing from Sentani Airport in Indonesia, Lin reported an emergency and the plane went down into Lake Sentani, MAF said in a press release.

Lin was the only passenger on board the Kodiak aircraft. Her body was recovered by rescuers several hours after the crash.

"The Mission Aviation Fellowship (MAF) family is deeply saddened by the loss of their colleague and friend, Joyce Lin," the release reads. "Joyce was responding to the needs of the village of Mamit in the Papua highlands and cargo on the plane included COVID-19 rapid test kits for the local clinic. Within minutes of takeoff, she reported an emergency and the aircraft descended into Lake Sentani. Joyce was the only person on the airplane."

Lin was raised in Colorado and Maryland, then worked as a computer specialist after graduating from college. She became interested in mission aviation and joined MAF because it combined her "interests in computers, aviation, and Christian ministry."

"Joyce loved working for MAF in Indonesia, where she served as a pilot and field IT support specialist. Though she was there just two years—one in Central Java for language school and another in Sentani—her impact was significant. Joyce repeatedly shared how joy-filled she was in the weeks before she went to join the Lord."

Lin was compassionate about her mission of serving others, especially the needs of those who were isolated from society.

"Prayers for her family in this time of sudden loss are appreciated, as well as prayers for the MAF Papua team that worked by her side. Joyce was a light reflecting Jesus, and she will be deeply missed."

Lin is survived by her parents and two sisters. Memorial services are being planned and MAF is working on an online tribute to Lin's ministry and her life. 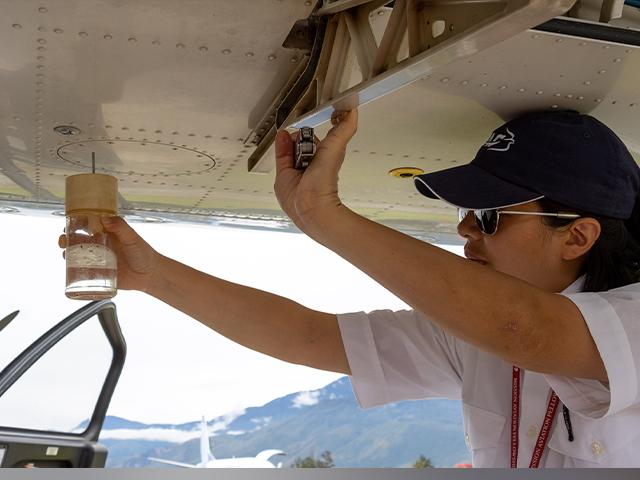