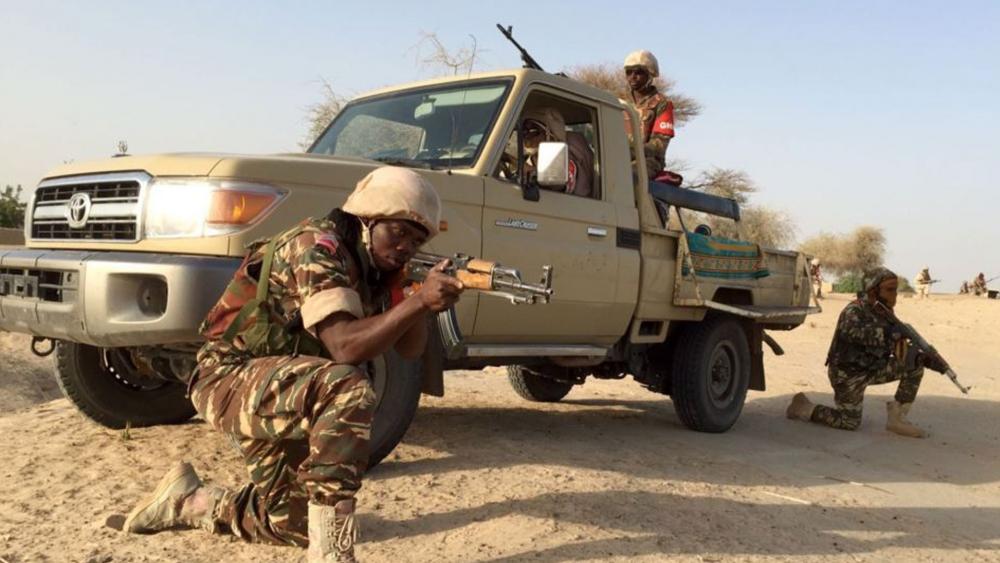 ABOVE: Tony Perkins, the chairman of the US Commission on International Religious Freedom, spoke with CBN News about the alarming trend that religious freedom monitors say is turning some churches and other houses of worship around the world into houses of horror.

Iowa senators Joni Ernst and Chuck Grassley recently sent him a letter, asking the president to consider deploying a special envoy to help end the Christian genocide in Nigeria.

In their letter, the senators point to 40,000 Nigerian deaths tied to the Islamic terrorist group Boko Haram.

Two years ago during a meeting, President Trump asked Nigerian President Muhammadu Buhari to protect "innocent civilians of all faiths."

But Ernst and Grassley want more done to protect the lives of Christians.

As CBN News reported earlier this month, a report released by a Nigerian organization estimates around 620 Christians were killed in the African country by Islamic militants during the first five months of 2020 alone.

The International Society for Civil Liberties & Rule of Law (ISCLRL), an organization not aligned with the Nigerian government, released the report which also warned militant Fulani herdsmen and the Boko Haram have intensified their anti-Christian violence in the old Middle Belt and Northeast regions of the country with the burning or destroying of Christian centers of worship and learning. In addition, hundreds of homes have been destroyed.

The ISCLRL headed by Christian Emeka Umeagbalasi noted in its report no fewer than 620 defenseless Christians have been killed since the year began with no reprisal action taken by the government or the Nigerian military forces against the Fulani or the Boko Haram.