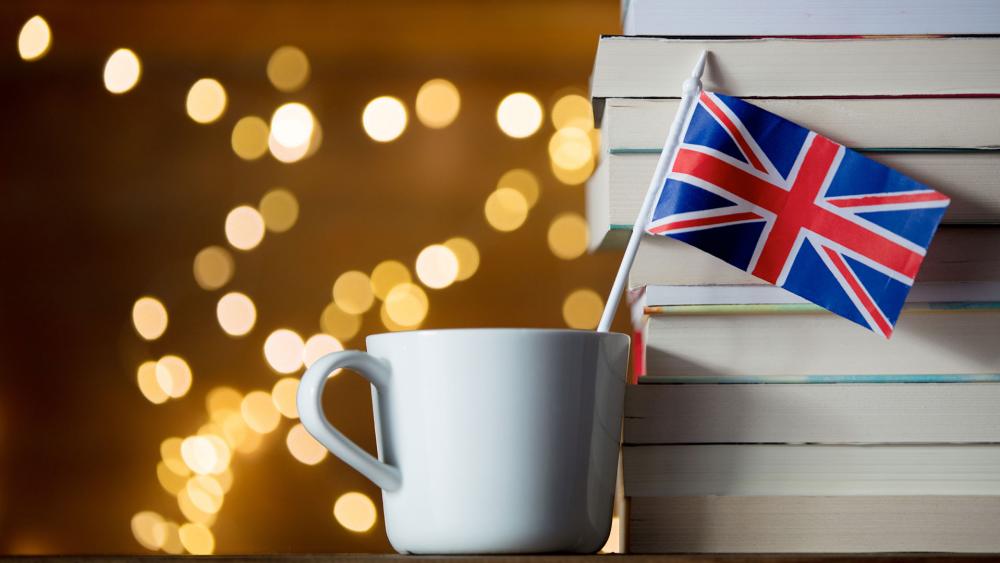 Police in England have launched a COVID crackdown against a Christian bookstore and tea room, arresting two men for attending a gathering despite lockdown restrictions.

According to the BBC, the incident occurred on Nov. 14 at the Mustard Seed in Gedling, Nottingham.

Officers detained the men and fined them the equivalent of $267 after they refused to provide details about themselves following reports that "40 to 50 people" were inside the shop.

Officials told the business owner to close down earlier this month and issued fines after the shopkeeper continued to operate during the second nationwide lockdown.

The owner of the Mustard Seed in Gedling previously cited Magna Carta as a reason to remain open https://t.co/imZ1T4NpJf

The business posted a notice in the window indicating that it stands "under the jurisdiction of common law", and cited article 61 of the Magna Carta: "We have a right to enter into lawful dissent if we feel we are being governed unjustly."

But owner Chris Stala said she isn't violating the law, rather she's taking a just stand.

"I'm not doing this because I'm a rebel," she said. "I don't believe what I am doing is unlawful. I'm standing up for what is right and moral."

Stala has faced multiple fines totaling $22,700 for overlooking lockdown orders. She intended to remain open so community members struggling with mental health issues had a place to seek support.

However, the Mansfield Magistrates' office issued an order to close the Mustard Seed. Councillor John Clarke with the Gedling Borough Council said officials had no other alternative but to shut down the business.

The closure included issuing fines or possible imprisonment for anyone found on the premises.

"We have given the owner several chances to do the right thing and they've made the decision to ignore our message," Clarke said. "Things are now so serious that they risk imprisonment, which nobody wants to see."

And Director for Public Health for Nottinghamshire Jonathan Gribbin said he supports the police actions against the Christian bookstore. "I wholly support any action by partner organisations that will protect the health and wellbeing of people in Nottinghamshire," he said.