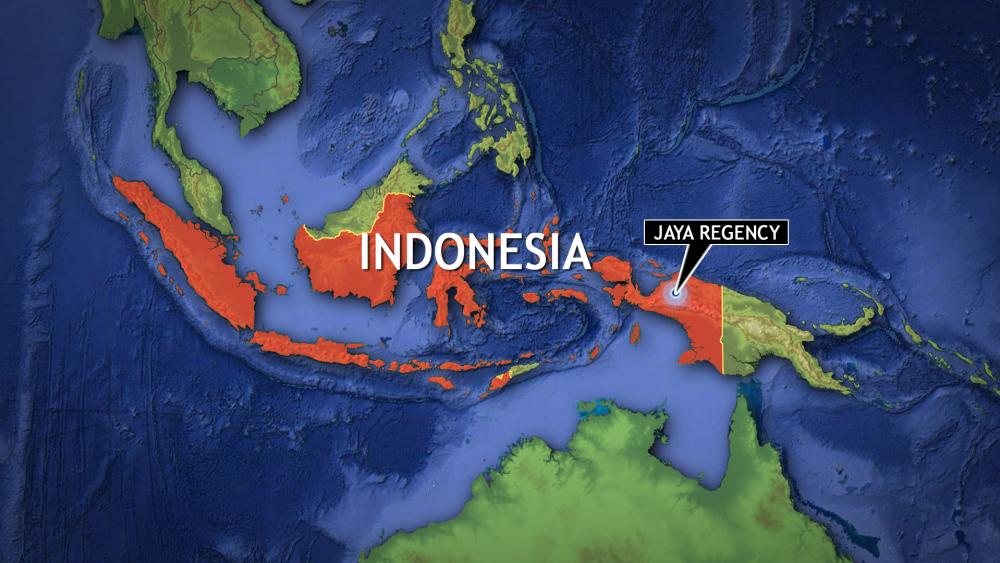 A Christian pastor was shot and killed in Indonesia during a series of deadly military shootings amid tensions between security forces and separatist groups.

CNN reports the pastor, Yeremia Zanambani, is known for translating the Bible into Papua's Moni dialect. The Indonesian government said in a statement they are investigating, contending that he was shot by an armed criminal group while tending his pigs in Intan Jaya in September.

The head of the Papua Province Humanitarian Team for Cases of Violence Against Religious Figures, Haris Azhar, said in a press conference that TNI members had given a two-day deadline to return weapons confiscated during a separate shootout two days earlier.

"The message was accompanied by threats that if the Hitadipa district was not returned, it would be bombed," said Azhar.

He added that soldiers had specifically sought out the pastor while he was tending to his pigs with the intent to kill him. "Immediately there was an order to 'raise your hand!' and the Pastor Yeremia answered with his hands raised saying that I am a 'servant of God'," said Azhar.

Azhar said the pastor's shooting was carried out with standard military firearms.

The Indonesian Communion of Churches has called on Indonesian President Joko Widodo demanding the culprits be held responsible.

Antara News reports the region's top military commander said that any soldier found to be involved will be punished.