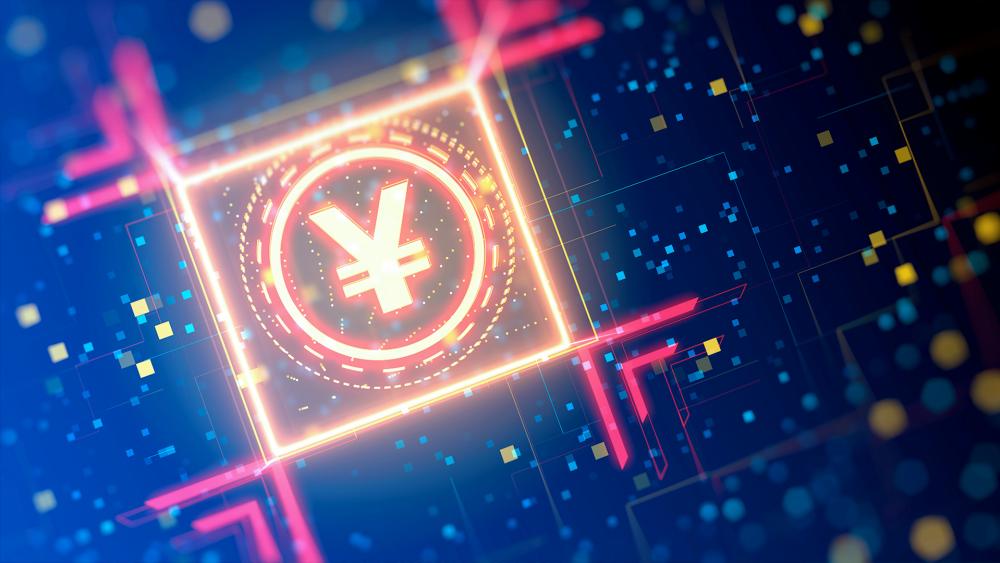 The nation pushing the hardest for digital money is also one of the world's most oppressive – China.

Unlike digital currencies like Bitcoin, which work outside the control of a governing authority, the digital Yuan will be the world's first digital currency issued by a central bank.

And it will be an international currency. Many in the financial world are looking forward to using digital Chinese currency in global trading.

Wu Haifing of the Chinese University of Hong Kong says, "I believe the potential of that is going to be enormous."

Chinese officials say their new digital economy needs digital money. But it's already being seen as another way the Chinese government can track its citizens.

Unlike cryptocurrencies like Bitcoin that offer anonymity, the Chinese central bank will be able to monitor every transaction of the digital yuan. This, of course, is a country where citizens are already tracked by hundreds of millions of facial recognition cameras and are given a social credit score and rewarded or punished according to their scores.

David Curry of Open Doors says, "China is building what I think is a blueprint, a road map of persecution for other regimes around the world and they're doing it with surveillance."

The new digital Yuan is being sold to the Chinese public as convenient, but China expert Steven Mosher, the author of Bully of Asia, isn't buying it.

"This is just another tool in the toolbox of the Chinese communist party to control," Mosher says. "It's a way of raising the high-tech prison walls a little higher on the Chinese people. China will not only know where they go and who they talk to. They will know every penny that they spend."

And China is not alone.

At least 12 nations are reportedly going into or are considering Central Bank Digital Currencies.