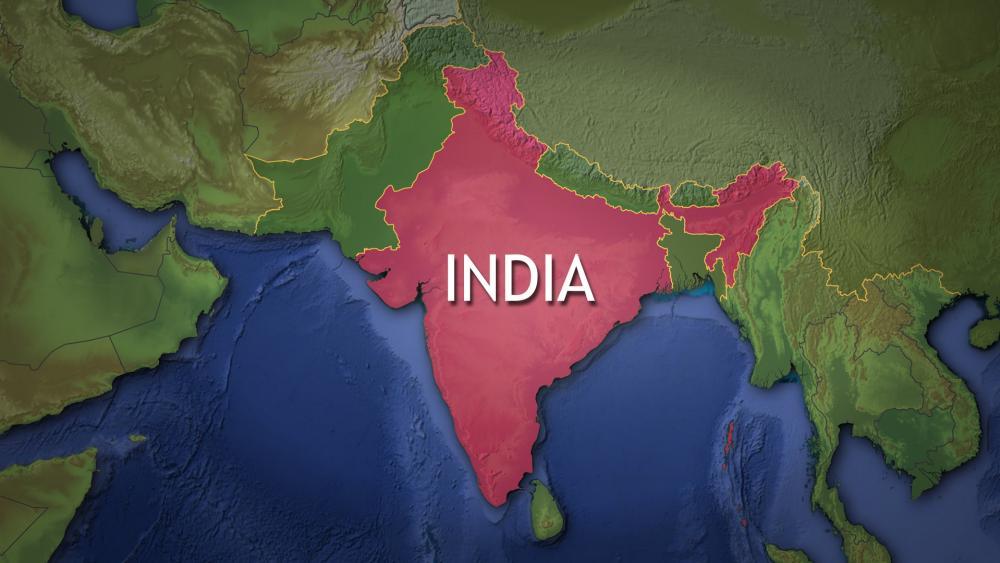 Thousands of tribal animists agitated by Hindu extremists drove all of the Christians living in three villages from their homes in a region of India.

More than 3,000 animists damaged homes, sent Christians fleeing for their lives, and left a woman hospitalized with serious injuries.

Morning Star News (MSN) reports the attacks occurred in Chhattisgarh, India.  Sources told the news outlet that local police neither prevented nor stopped the numerous assaults in spite of prior warnings. Instead, local police reportedly pressured Christians to contribute to the Hindu festivals.

Sivram Koyam, a resident of Kakadbeda in Kondagaon District, told MSN he and other Christians were at the local police station on Sept. 22 trying to warn officers of impending violence when they received calls from relatives saying fierce mobs were attacking their homes.

"From three in the afternoon till eight in the night, I pleaded with and begged the police officers to go and stop them, but they did not go," Koyam told Morning Star. "The furious mob came in search of me, and not finding me home, they picked up my wife and smashed her on the ground three times."

Koyam's wife suffered chest injuries and was admitted to a local hospital.

The mob of animists was chanting Hindu slogans as they damaged homes in Kakadbeda village, he said.

While the tribal animists attacking the Christians were not Hindus, Hindu nationalist groups have worked for more than 10 years to introduce Hindu practices into tribal customs and have incited tribal villagers against Christians, according to MSN.

"They told us to renounce our faith in Jesus Christ and alleged that because of our prayers, their god becomes ashuddh (Hindi word for 'defiled')," Koyam said.

The Rev. Vijayesh Lal, general secretary of the Evangelical Fellowship of India (EFI) said the aggression in Chhattisgarh has the mark of Hindu extremist influence on it.

"What we are seeing in Kondagaon is the same script that has played out during earlier years in Odisha (in 2008, then called Orissa state), Madhya Pradesh, Jharkhand, and Gujarat," Lal told Morning Star. "Hindutvaization of the tribals and the fracturing of the tribal society on religious lines by the Rashtriya Swayamsevak Sangh and its affiliates have led to this situation."

Lal said he has no doubt that the attacks were well-planned rather than spontaneous as reported.

India is ranked 10th on Open Doors' 2020 World Watch List of the countries where it is most difficult to be a Christian. The country was 31st in 2013, but its position has been worse each year since Narendra Modi of the Bharatiya Janata Party came to power in 2014.

Watch video of one of the attacks on a Christian's home below.