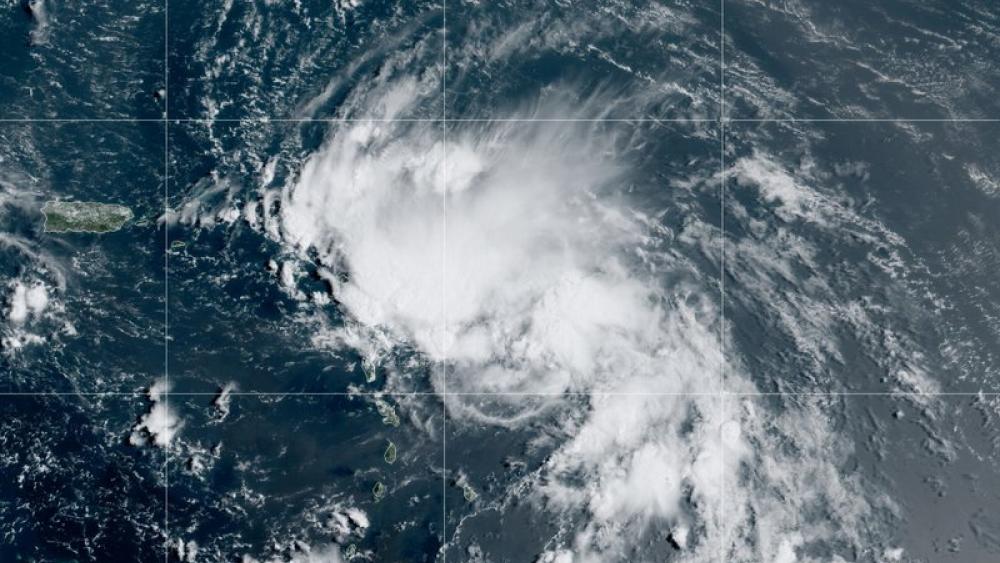 The system was centered about 290 miles (470 kilometers) south-southeast of the western tip of Cuba, forecasters with the U.S. National Hurricane Center said in an 8 a.m. EDT advisory. The storm was nearly stationary.

The tropical storm had maximum sustained winds of 40 mph (65 kph), forecasters said. Zeta is expected to intensify into a hurricane by Tuesday.

The system was expected to reorganize and move to the north-northwest later Sunday, skirting past Cuba and the Yucatan Peninsula on Monday before entering the Gulf of Mexico on Tuesday.

Early Sunday, the government of Mexico issued a hurricane watch for the Yucatan Peninsula from Tulum to Rio Lagartos, including Cozumel.

A tropical storm warning was in effect for Pinar del Rio, Cuba.

This year’s season has so many storms that the hurricane center has turned to the Greek alphabet after running out of official names.

Forecasters said Zeta could bring 4 to 8 inches (10 to 20 centimeters) of rain to parts of the Caribbean, Mexico, southern Florida and the Florida Keys through Wednesday. Isolated totals up to 12 inches (30 centimeters) were possible.

Additionally, Hurricane Epsilon was moving quickly through the northern portion of the Atlantic Ocean. Forecasters said it would become a post-tropical cyclone later Sunday. Large ocean swells generated by the hurricane could cause life-threatening surf and rip current conditions along U.S. East Coast and Atlantic Canada during the next couple of days.