Will We See Them Alive Again? Families of 12 Detained Hong Kong Youths Fear for Their Lives 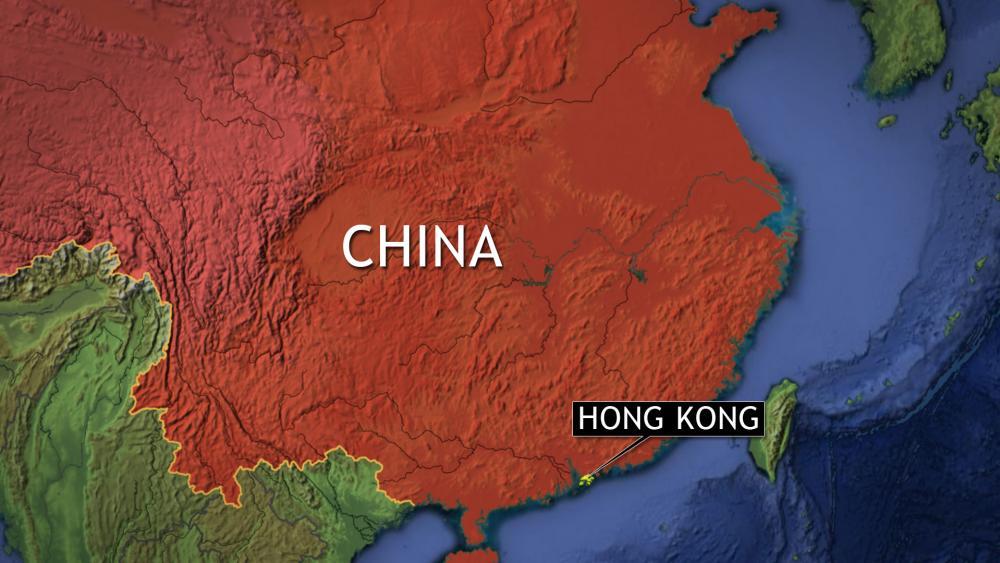 At least a dozen young Hong Kong pro-democracy activists and journalists have been held in prison by China's communist regime for two weeks, and their families are growing increasingly worried.

"I just want him back and safe," one sobbing mother pleaded for the release of her imprisoned son. Detained by the Chinese government, he is sick and needs medication. Two weeks ago, he and 11 other young people were arrested in the South China Sea as they sought political asylum in Taiwan.

Charged with illegally crossing the Chinese border on a boat off the coast of Guangdong, Chinese authorities also accused them of disavowing Chinese control over Hong Kong. One of the 12 is a Christian and all of them participated in pro-democracy protests. They are now detained in Beijing where news about them is barred and access denied to their own lawyers.

Although China accused him of meddling in their domestic affairs, US Secretary of State Mike Pompeo expressed concern for the 12 Hong Kong youths.

Pompeo tweeted, "The United States is deeply concerned that 12 Hong Kong democracy activists, arrested two weeks ago off the coast of Hong Kong by Guangdong Maritime Police, have been denied access to lawyers of their choice. We question Chief Executive Carrie Lam's stated commitment to protecting the rights of Hong Kong residents, and call on authorities to ensure due process."

Hong Kong's Chief Executive, Carrie Lam said in a press conference, "These cases have been handled in the Mainland according to the Mainland laws."

Hong Kong has seen a wave of arrests of activists in recent weeks under a controversial national security law imposed by China in June.

The security law, opposed by many in Hong Kong, punishes what Beijing broadly defines as secession, subversion, terrorism and collusion with foreign forces with up to life imprisonment.

Beijing says the new law will stabilize the political unrest and finally put a stop to the protests there. But pro-democracy groups and critics fear that the National Security Law will put an end to Hong Kong's autonomy.

Press freedom has already been curtailed as critical reporters are being arrested. And restrictions are being imposed on foreign journalists. Unlike before, they can only cover news with police permission.

Hong Kong textbooks are also being censored. Chinese government brutalities like the Tiananmen Square Massacre are removed from history books.

Religious primary textbooks are also being used for Chinese propaganda. They have been injected with Chinese patriotism.

One text says, "Lord thank you for letting me be born as Chinese. To express my gratitude to you, I will learn from Jesus to love my state and nation, Amen."

Pro-democracy leader, Joshua Wong, says Hong Kong is in a most critical situation.

"Now is not just a fight for democracy and liberty, but also a battle between truth and lies. I hope this is not last video before I am arrested in the future. I love Hong Kong a lot and I will continue my commitment to the democracy movement until the day we will see the bright future in our homeland," Wong said.