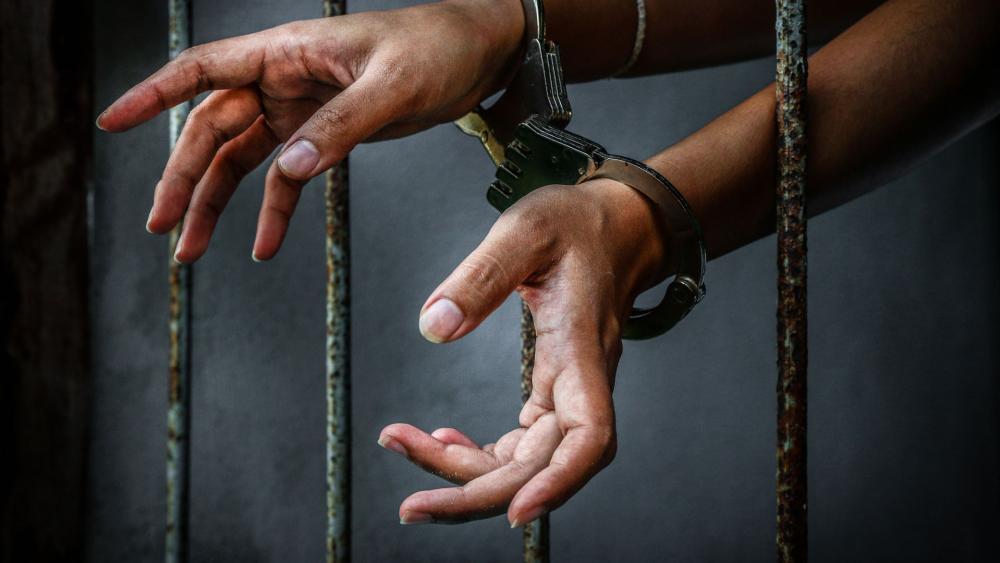 2021 Report Details Persecution of Biblical Proportions: 'This Bomb Reverberates on Every Corner of the Globe'
6249738545001 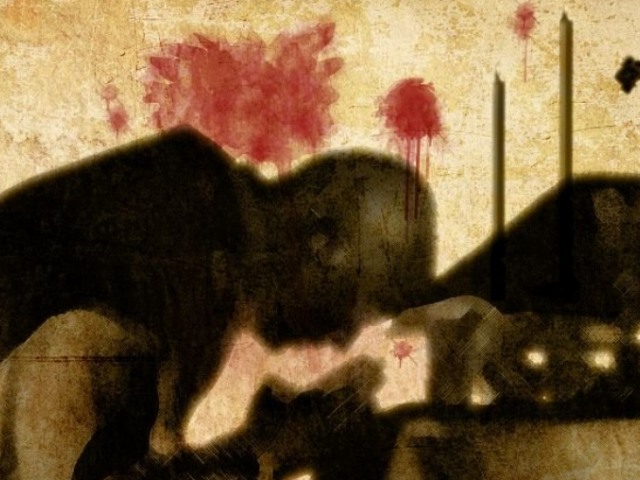 WASHINGTON - Christians are being persecuted around the world at a pace not seen since the first century, one expert says.

The news comes as China terrorizes millions of Muslims while conducting business as usual with the world.

"For a very small budget, every year the United States government drops this bomb in the human rights community that reverberates on every corner of the globe," Johnnie Moore told CBN News. He's one of nine commissioners appointed to the U.S. Commission on International Religious Freedom (USCIRF).

He's talking about the release of a bombshell report on the state of religious freedom around the world -- a grim tale of staggering proportions.

The 2021 USCIRF report released on Wednesday highlights these facts:

"In our first report we raised concern 22 years ago about what the Chinese Communist Party was already then doing to the Uighur community," Moore explained, but the world didn't pay attention.

Now the communist regime works to reprogram an entire community while subjecting some of its own citizens to barbaric procedures like organ harvesting.

"They find two religions: Islam and Christianity particularly problematic for the survival and existence of the communist party," Turkel said at a press conference.

The report identifies countries of particular concern (CPC) which are the worst offenders.

Ten of those are already designated as such by the State Department:  Burma, China, Eritrea, Iran, Nigeria, North Korea, Pakistan, Saudi Arabia, Tajikistan, and Turkmenistan.

The USCIRF recommends adding India, Russia, Syria, and Vietnam to the list.

U.S. and NATO ally Turkey is listed as a tier-two offender.

"We're not letting them sleep one night without screaming at the top of our lungs in a bipartisan way Republican and Democrat to make sure they can do what they chose to do but they're not going to do it in the shadows," Moore continued.

The commissioners pointed out that the pandemic added to the burden as many religious minorities were blamed for the outbreak.

"It's time for Christians to do what the Apostle Paul called them to do which is to pray for those who are in prison as if they were there with them," Moore, an evangelical Christian, said.

Moore, along with his eight fellow bipartisan commissioners, encourages the Biden administration to fill a number of vacant positions dedicated to putting pressure on the countries that persecute their people.