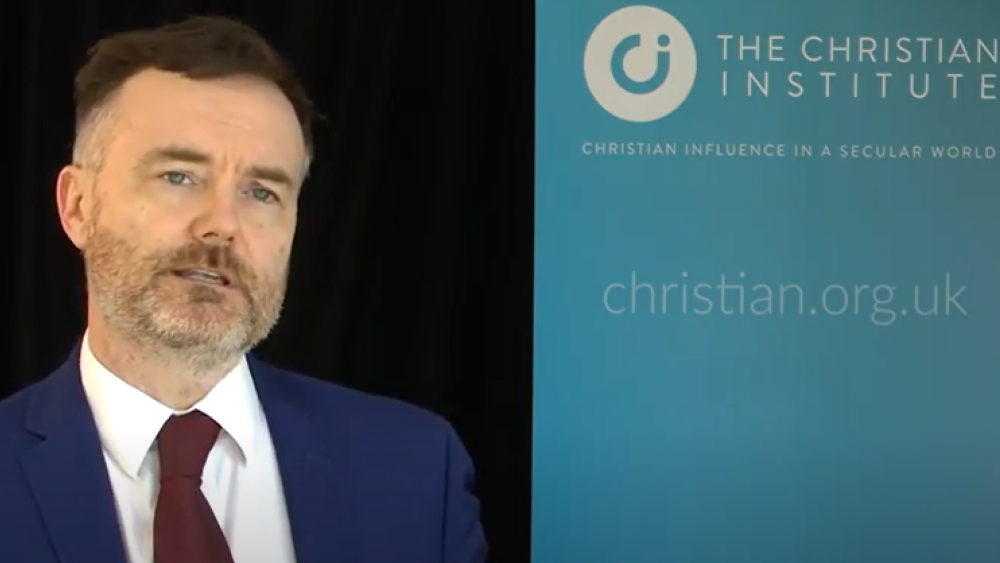 The Billy Graham Evangelistic Association (BGEA) and a Scottish church filed a lawsuit against one of Scotland's largest charitable trusts, alleging discrimination over their religious beliefs on same-sex marriage.

Stirling Free Church and BGEA sued the Robertson Trust after it canceled a contract with the evangelical organizations for use of its Barracks Conference Centre for Sunday worship services and training events, The Christian Institute reports.

“We are a thriving church that welcomes all people and preaches the gospel of Jesus Christ. We were shocked to be told we could no longer use the Barracks for our Sunday services."https://t.co/5d1qF1e2PB

Trust chairwoman Shonaig Macpherson reportedly objected to the church's biblical belief that marriage is only between man and woman and terminated their contract.

Stirling Free Church minister Rev. Iain MacAskill said, "We are a thriving church that welcomes all people and preaches the gospel of Jesus Christ. We were shocked to be told we could no longer use the Barracks for our Sunday services."

He added, "the Free Church believes marriage is between a man and a woman – a mainstream Christian belief shared with the Church of Scotland and the Church of England. We have had no other option but to resort to legal action."

Legal proceedings have been coordinated by The Christian Institute and the case is scheduled to be heard in Glasgow Sheriff Court next week.

BGEA's Robert Chilvers said it had booked a room at the Barracks for a training course for churches involved in its evangelistic tour of the UK.

Roger Chilvers of the BGEA said: “This is anti-religious discrimination, plain and simple.” (Paywall) https://t.co/74uCHPP6cY

"We made it clear to the venue at the time of booking that we are a Christian organization. It was only later that they came back and said they were canceling our booking because of our religion," Chilvers explained.

"It is a neutral space, offered to the public at large. You can't have a situation where religious groups are banned from hiring neutral spaces. That is not a free society. This is anti-religious discrimination, plain and simple, and we are hopeful the court will uphold our claim and recognize the inequities present in this case," he added.

And Simon Calvert with the Christian Institute said religious organizations are allowed to affirm their faith.

'There is hostility about Christian beliefs on marriage' pic.twitter.com/i0AGHLa5vr

"Scotland's biggest grant-making Trust pride themselves on serving the community. But at the heart of the community are lots of religious groups which exist to express their faith. Do they not count?" he asked.

"It's quite clear there is some hostility within the Trust towards Christian beliefs about marriage. But these beliefs are protected by equality and human rights law. The courts have ruled again and again that you can't discriminate against people just for believing in traditional marriage," Calvert concluded.