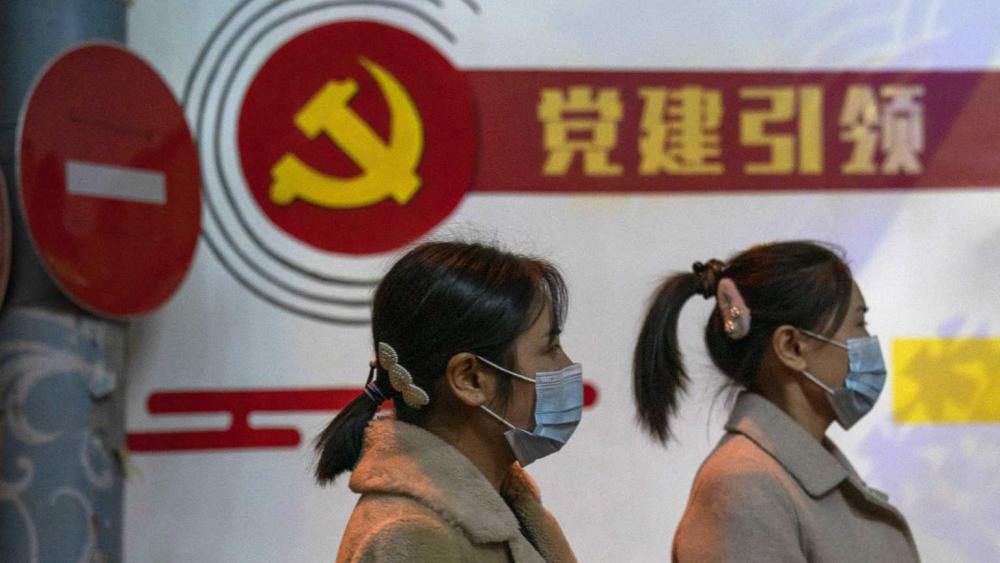 China, it appears, has distilled cancel culture into an app.

It’s worse than cancel culture, though, given the hotline grants citizens a tool to tattle to the government when their peers post online comments critical of the ruling Chinese Communist Party.

The new service, a product developed by the Cyberspace Administration of China, will — in order to establish a “good public opinion atmosphere” — allow internet users to report people who spread “mistaken opinions,” according to the Independent.

“For a while now, some people with ulterior motives have spread historically nihilistic false statements online, maliciously distorting, slandering, and denying party, national, and military history in an attempt to confuse people’s thinking,” the CAC said in its statement about the new program. “We hope that most internet users will play an active role in supervising society and enthusiastically report harmful information.”

The CCP uses the term “historical nihilism” to describe those who publicly cast doubt on the government’s ruling political class.

Robert P. George, a legal scholar and a professor at Princeton University said Tuesday he fears there will “likely be a big demand for this app in the U.S.”

Unfortunately there's likely to be a big demand for this app in the U.S. What a tool for thought- and speech-police everywhere.https://t.co/faX4cXkyKw

And Sen. Josh Hawley (R-Mo.) similarly condemned the program, arguing it is evidence of the CCP “mimicking the American left, which has been publishing lists of Trump voters [and] hounding them off social media for months.”

This is the Chinese Communist Party mimicking the American Left, which has been publishing lists of Trump voters & hounding them off social media for months https://t.co/179f4f3XtR

Scott Kennedy, a senior adviser and trustee chair in Chinese business and economics for the Center for Strategic and International Studies, told Newsweek the initiative is “simply an effort of the current leadership to control the conversation about Chinese history and to limit any debate about interpretations of different events, all with the goal of putting the current leadership and [President] Xi Jinping in the most positive light.”

Given China already bans access to most websites outside its borders, Kennedy said the new hotline is just another piece of the “overall environment in which the scope of permissible debate has been radically shrunk.”

He did, though, predict not many Chinese people will engage in the service.

The release of the hotline comes just a couple of months after Chinese lawmakers made changes to the country’s constitution, stating people who “insult, slander, or infringe upon” the memory of national heroes or martyrs could face up to three years in jail, according to Reuters.

In mid-February, it was revealed that a 22-year-old Chinese citizen named Zhang Shulin spent 15 months in jail for the crime of “insulting state leaders” on the internet.

Released recently, 22-year-old Chinese citizen served 15 months in jail for "insulting state leaders" on Internet. His name is Zhang Shulin, he was arrested in Oct 2019 for his messages in a QQ group chat that "insulted state leaders". #speechfreedom pic.twitter.com/Dzokhh5qSJ

Zhang is just one of many. The New York Times reported around that time on a public Google spreadsheet that listed speech crimes committed in China.

Offenders were punished for comments they made both online and offline over the course of the last eight years. The crimes listed ranged from those who shared dissenting thoughts on COVID-19, questioned the government’s account of a clash last summer between Chinese and Indian forces, or spoke unkindly toward law enforcement officials.